AFTERGLOW: A Communist in the Family 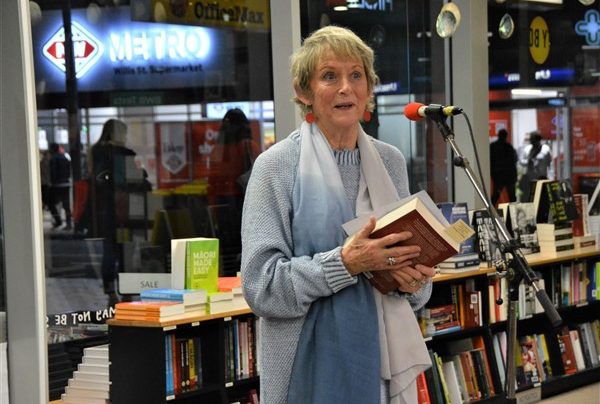 Friends, family and fans gathered in Unity Books on a chilly Wednesday evening to celebrate the launch of Elspeth Sandys’ new memoir and family history, A Communist in the Family: In Search of Rewi Alley, published by Otago University Press. After a welcome from Unity’s NZ book buyer Marion Castree, Imogen Coxhead of OUP gave a short introduction to the book and to John McKinnon, former NZ ambassador to China, who followed with some political context and his perspective on Rewi’s influence.

Elspeth began with thank-yous to various people who had assisted in her project (special shout-outs to cousin Jocelyn and her superior logistical skills during their travels in China, and editor-extraordinaire Jane Parkin), and to those who had journeyed from out of town to be at the launch. She offered some tidbits about Rewi (including his proclivity for marmalade and Nescafé, generously delivered by those who visited him in China), and gave a short reading from the book. After the speeches wrapped up, more drinks were poured and an eager crowd lined up to have their copies signed. 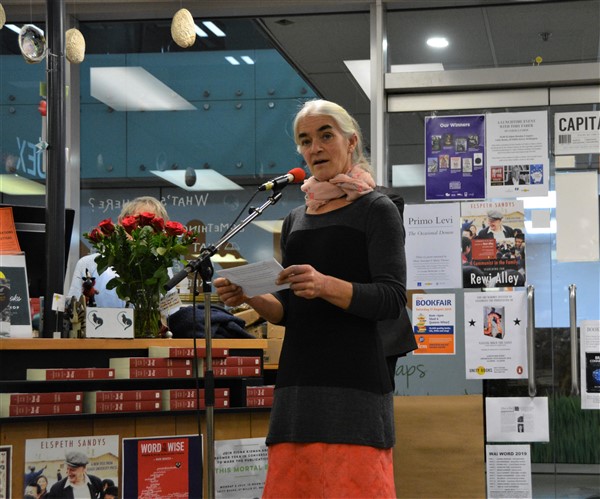 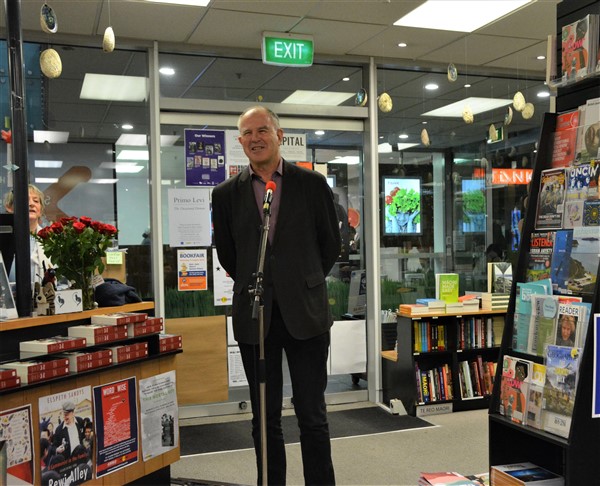 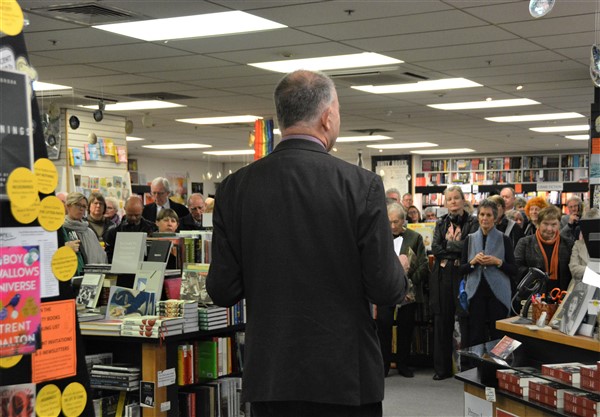 John and the attentive crowd 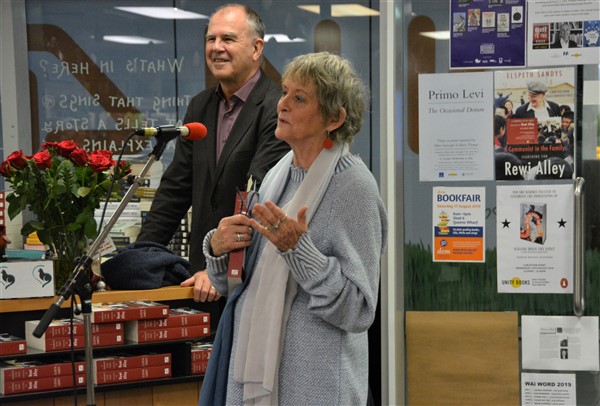 Elspeth speaks as John looks on 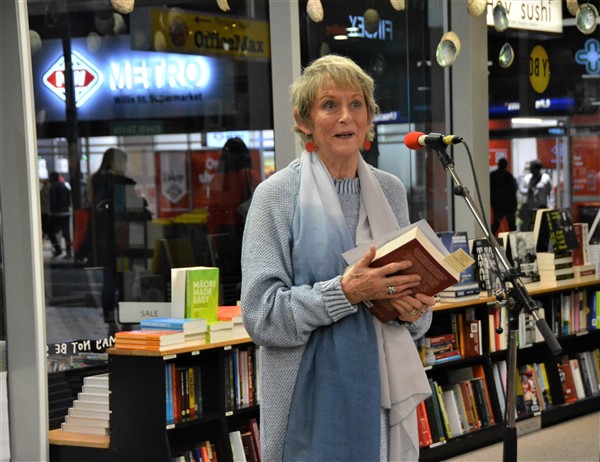 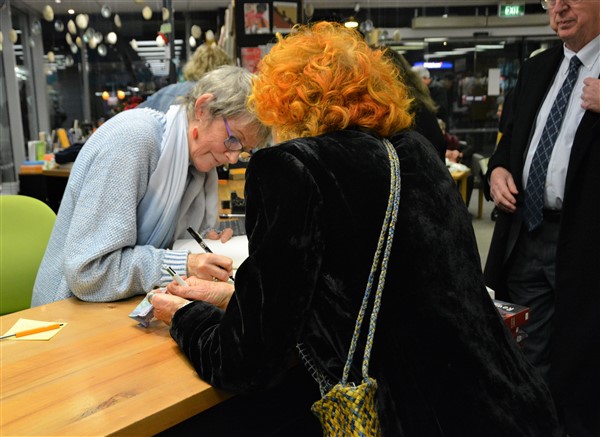 A Communist in the Family: In Search of Rewi Alley is available to purchase in-store and online here.

Words and pictures by Cassie Richards