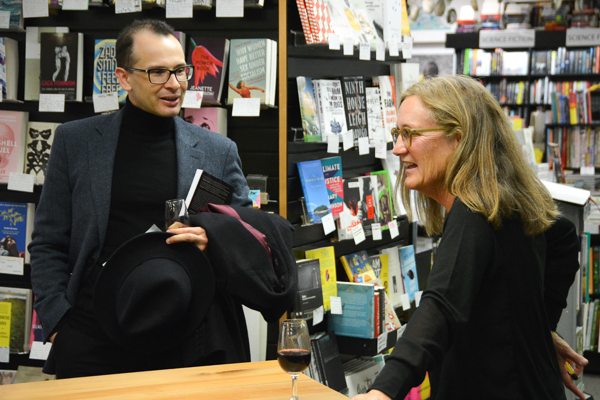 The night preceeding the fifth annual NZ Art Crime Symposium, Friday 18th October, saw Unity Books Wellington play host to the launch of symposium speaker Penelope Jackson’s new book Females in the Frame: Women, Art & Crime. The Book investigates the female criminals who have destroyed, vandalised, stolen, and forged art, as well as those who have conned clients and committed white-collar crimes in their professional occupations in museums, libraries, and galleries.

Penelope was joined on the night by chair of the NZ Art Crime research trust and fellow author, Arthur Tompkins who officially launched the book. After taking a moment to celebrate the fifth anniversary of the trust, Arthur took the opportunity to announce his standing down from the chair’s post which would be taken on by non-other than Penelope Jackson, adding extra cause for celebration to the evening. Arthur was full of praise for Females in the Frame, calling it a ‘fascinating read’ with a ‘unique angle’ on its subject matter and suggesting that it is perhaps the first book dedicated to talking about women in art crime.

Once the book was launched Penelope took the mic to dish out the thank yous, firstly to ‘grandfather Tompkins’, also to Mary Varnham of Awa Press, everybody at Palgrave MacMillan and to Unity Books for hosting. Penelope talked about the book, giving some examples of the unexpected, perhaps gendered, ways in which its female subjects had executed their crimes. She also noted that the book contains many heroes as well as villains. Final thanks went to the NZ Art Crime Research Trust and of course to Penelope’s family for all of their support.

Signing and merriment ensued as everyone looked forward to the symposium the following day. 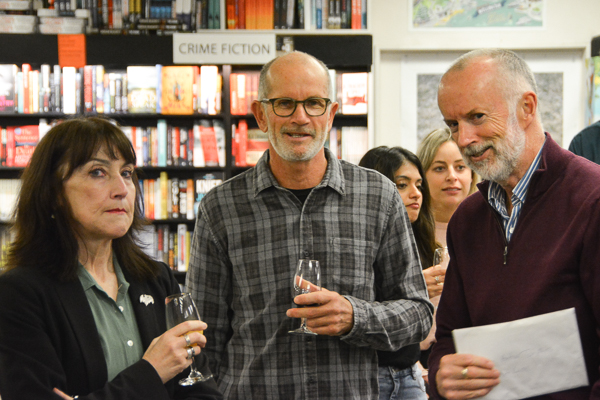 Arthur Tompkins rounds up the old team for one last job… 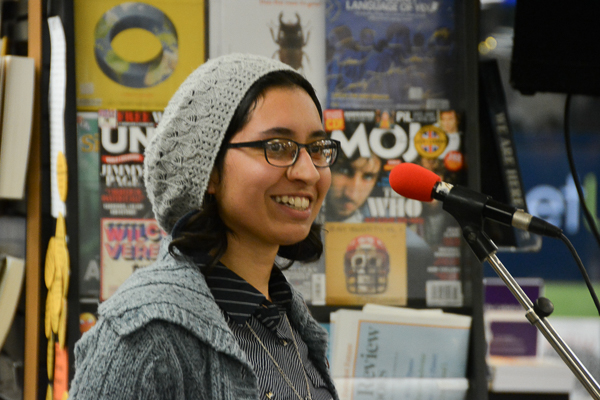 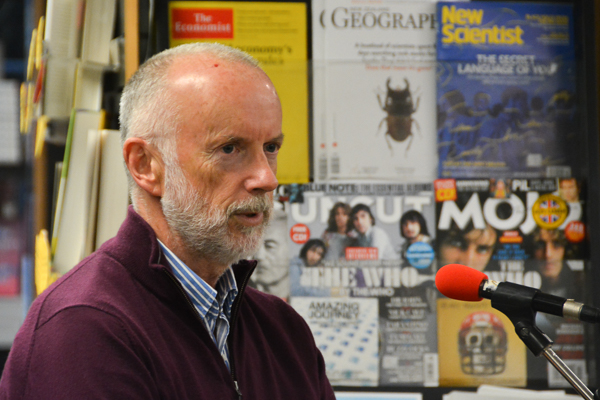 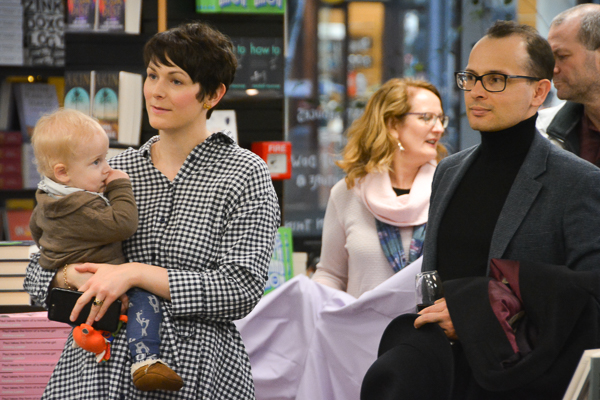 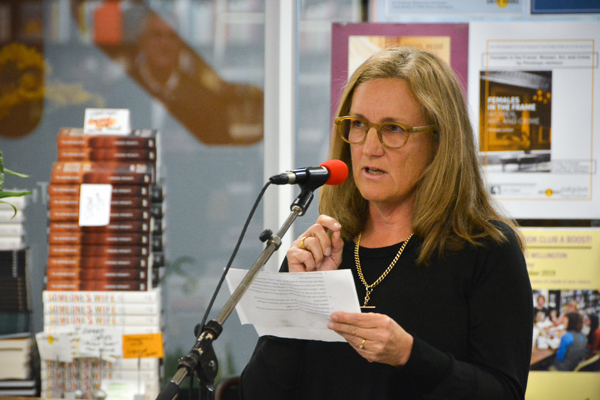 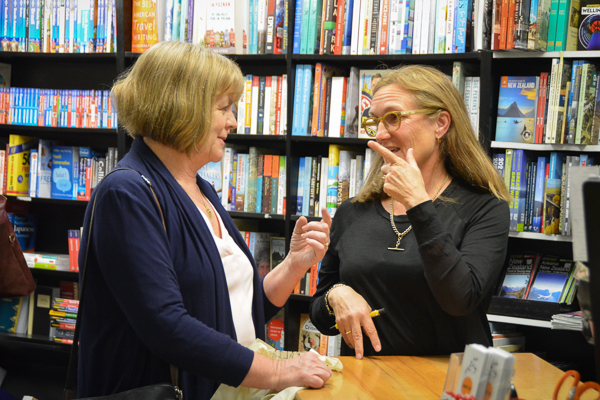 A good chat at the signing table

a well deserved glass of red to finish the night

Females in the Frame is available to buy in store and online now.