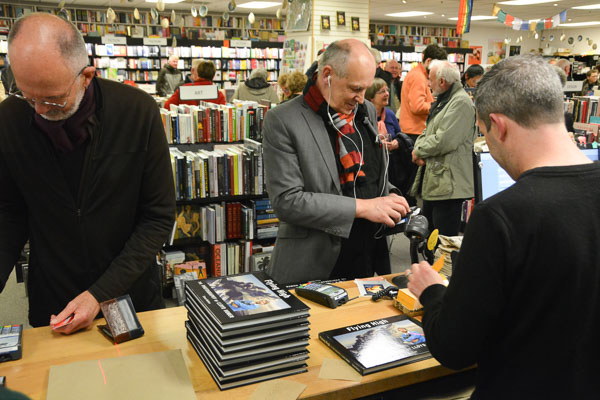 Spirits were high at Unity Books Wellington on Wednesday 2nd October as guests gathered to celebrate the work of photographer Lloyd Homer and the launch of a retrospective book of Lloyd’s aerial photographs Flying High: the Photography of Lloyd Homer, written by Simon Nathan.

Simon and Lloyd were joined on the night by author and scientist Dr Les Molloy who stepped up to officially launch the book. An old friend of Lloyd’s from their days working at the NZ Geological Survey, Les spoke about first meeting Lloyd and discovering shared passions for tramping and mountaineering. It was a friendship that encompassed publishing with the pair producing the iconic book The Fold of the Land, celebrating the national parks of NZ they both loved. Les pointed out that over the years Lloyd had amassed a catalogue of well over 100,000 photographs, a figure which is surely testament to the editorial skill of Simon in producing a career overview in Flying High.

Once Les had officially launched the book Simon took the chance to make the most important thank yous – to Cheryl and Judith, Simon and Lloyd’s wives, both couples having celebrated 50th wedding anniversaries in the last year, Simon acknowledged that their proof reading and note taking had been invaluable. Simon described Flying High as a photo-biography and noted that Lloyd had been enthusiastic about including his collaborators over the years in the story. More thanks went to Margaret Low and the archiving team at the GNS for taking care of Lloyd’s catalogue of work and to the production team on the book.

Moving on, the last word went, of course to Lloyd who gave a characterful speech, remembering his working raison d’être being that photography is fun! And exciting – he loves earthquakes and volcanoes, the forces which shape the New Zealand landscape. Lloyd praised the quality of the reproduction of his photography in Flying High and took the chance to pay tribute to the many pilots who had helped him amass thousands of flying hours over the course of his career. 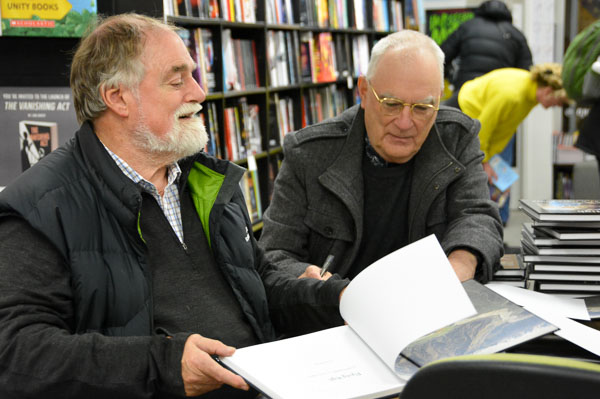 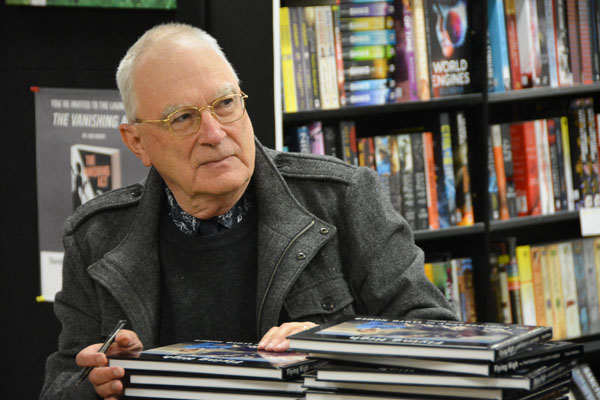 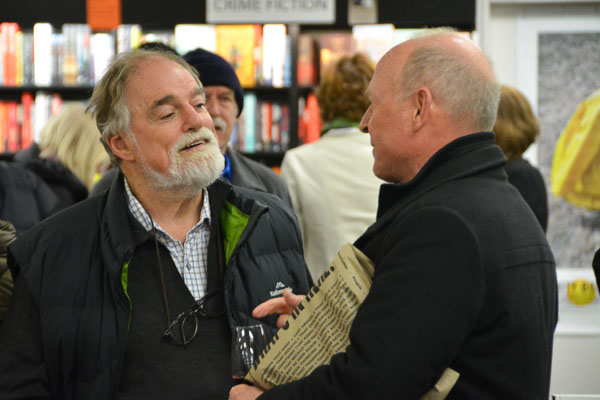 Lloyd chats before the event gets underway 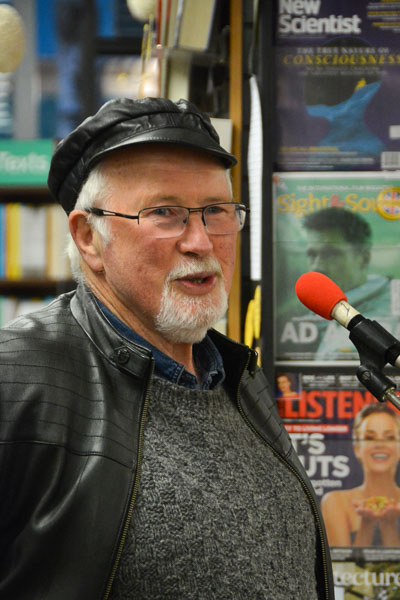 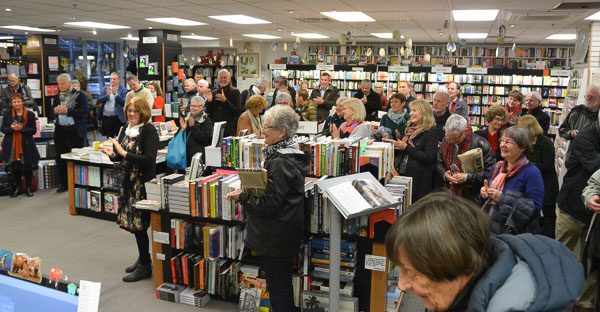 Hearty applause at the launch of the book 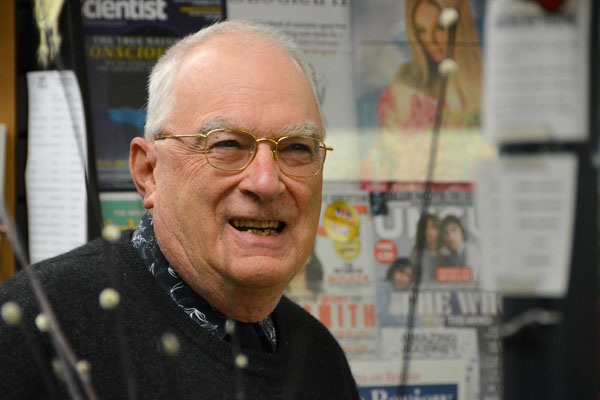 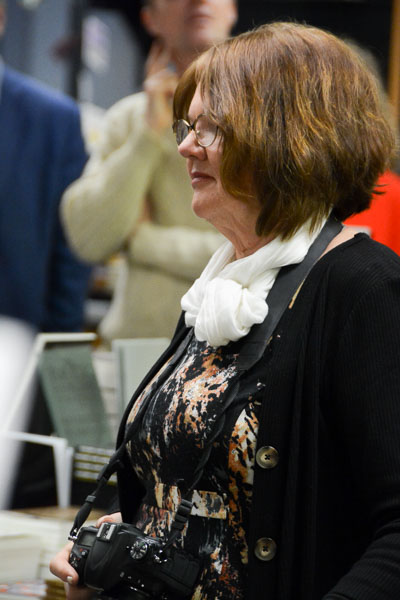 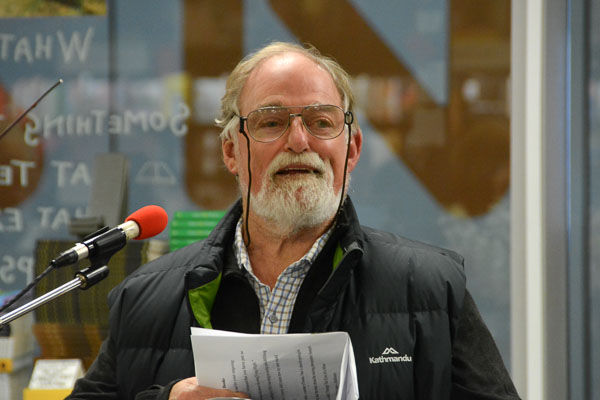 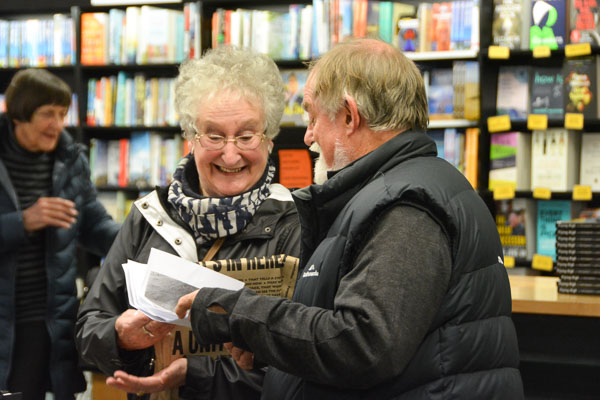 Flying off the shelves! 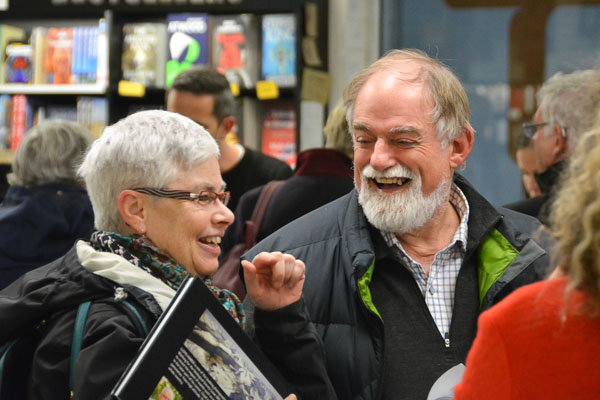 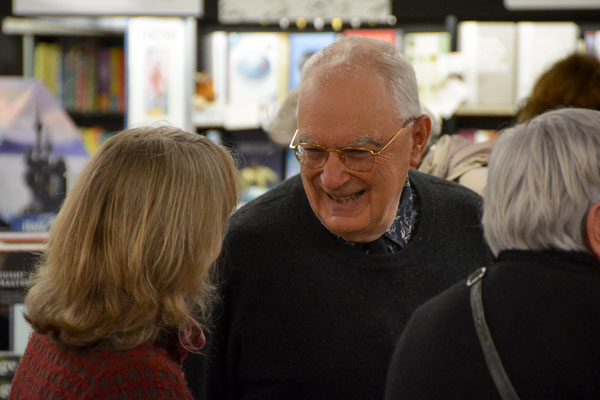 Flying High: the Photography of Lloyd Homer is available in store and online now.