AFTERGLOW: My Body, My Business by Caren Wilton with photographs by Madeleine Slavick 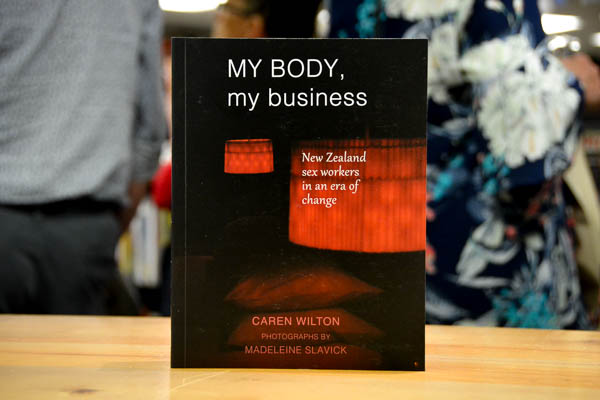 Thursday 29th November at Unity Books saw the launch of an essential new work of oral history, My Body, My Business: New Zealand Sex Workers in an Era of Change.

In My Body, My Business, 11 former and current New Zealand sex workers speak frankly, in their own voices, about their lives in and out of the sex industry. Their stories are by turns eye-opening, poignant, heartening, disturbing and compelling. My Body, My Business includes the stories of female, male and transgender workers; Māori and Pākehā; street workers, workers in massage parlours and upmarket brothels, escorts, strippers, private workers and dominatrices, spanning a period from the 1960s to today.

After a quick introduction from Unity’s Rachel Graham, the night’s proceedings got underway with a mihi delivered by one of the book’s interviewees, Allan Heta Cleaver. Rachel Scott from Otago University Press was up next to introduce the book and one of the night’s special guests, Dame Catherine Healy, long-time national coordinator of the NZ Prostitutes’ Collective. Dame Catherine gave a nod to a seminal work on the subject of sex workers in NZ, Working Girls, author of which, Jan Jordan, was present in the audience. Dame Catherine celebrated the continued work of representing the voices of sex workers in My Body, My Business and welcomed the contributors and interviewees present to join her under a red umbrella – the internationally adopted symbol of sex worker activists and allies.

With the book officially launched it was time to hear from the author Caren Wilton who fondly recalled her time conducting the interviews on which My Body, My Business is based. Caren also spoke about how beautifully the text is complimented by the photography of Madeleine Slavick, who was specially commissioned to produce a series of images to accompany Caren’s text. Madeleine followed Caren to close the nights speeches with stories of how some of her photographs were conceived and composed.

Following the speeches there was a lot of catching up to do for the many readers and contributors who had gathered to celebrate the publication, and there was plenty of time for chat as the signing queue snaked its way around the shop floor. 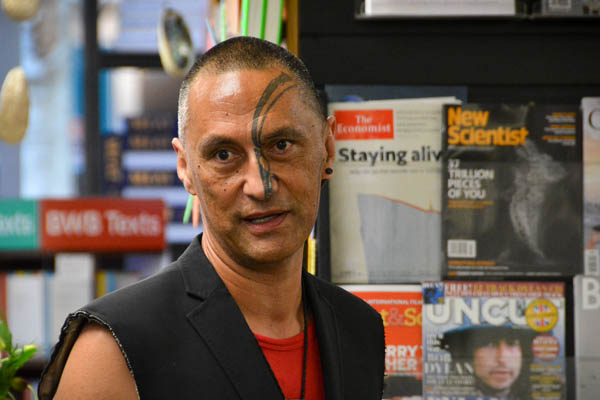 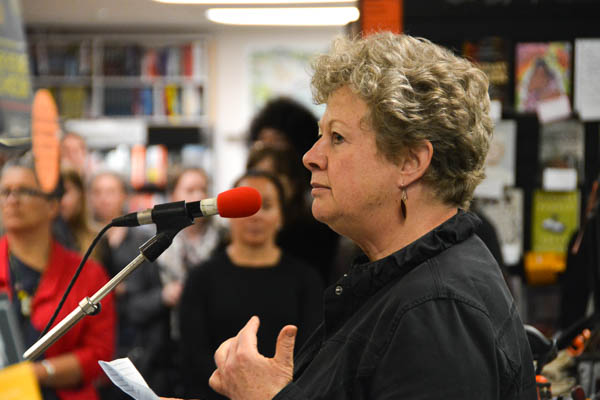 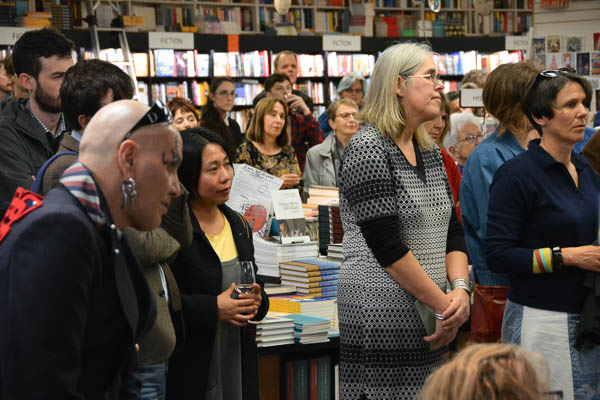 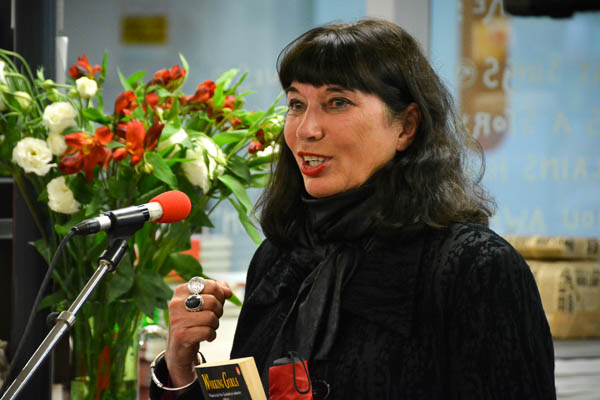 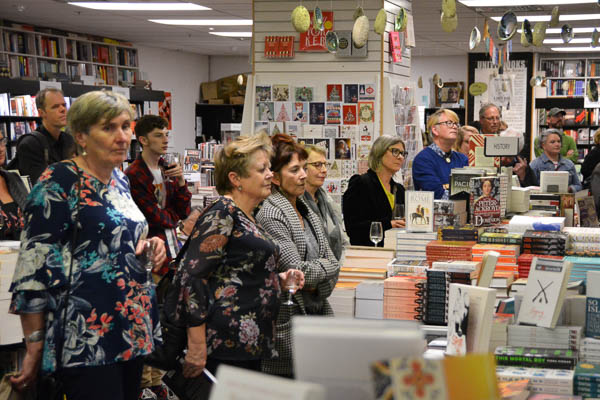 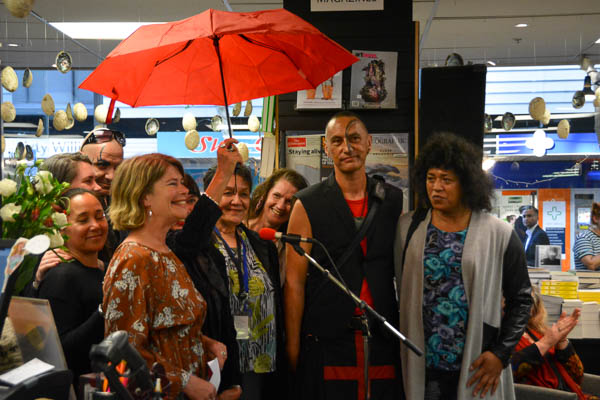 Dame Catherine welcomes contributors and interviewees under the red umbrella 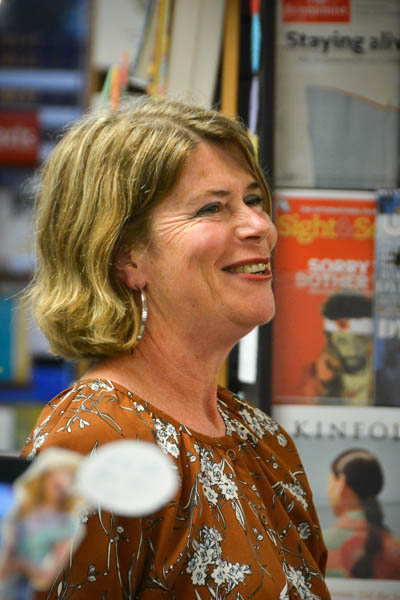 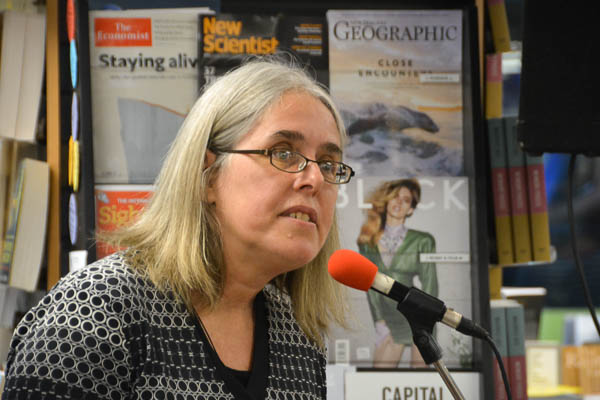 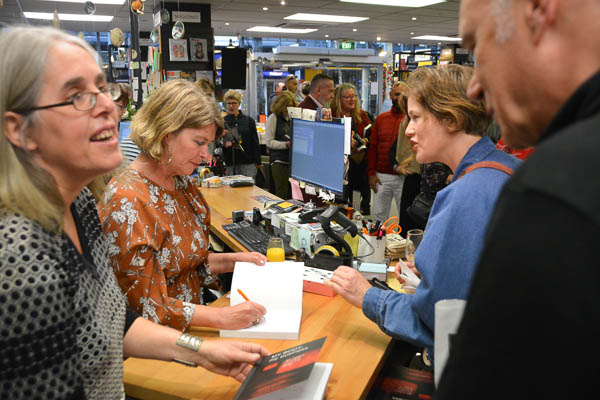 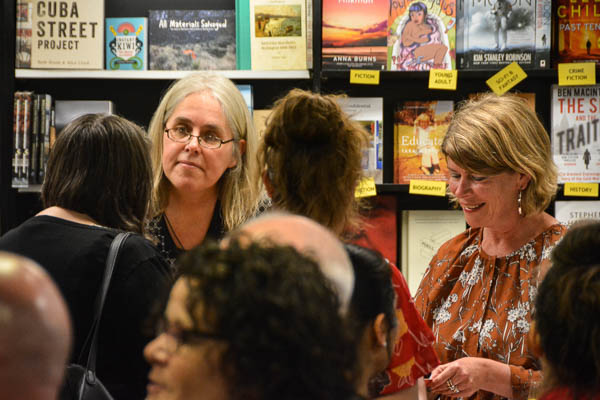 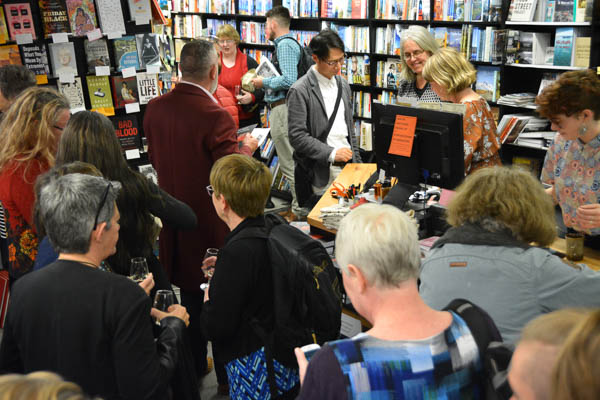 My Body, My Business by Caren Wilton with photographs by Madeleine Slavick is available now in-store and at unitybooksonline