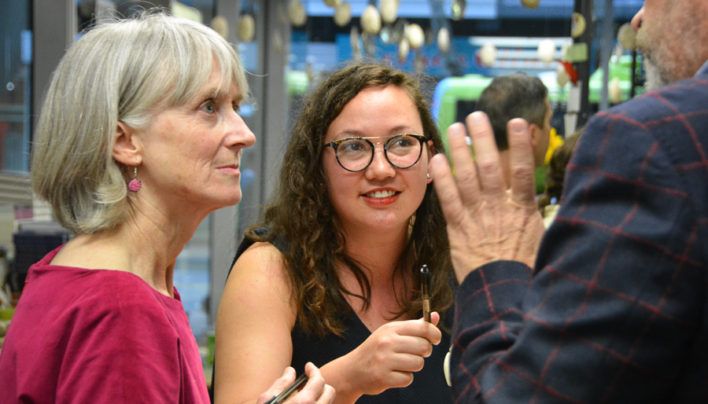 Wednesday 6th November brought protest off the streets and into Unity Books with the launch of Protest Tautohetohe: Objects of Resistance, Persistence & Defiance, edited by Stephanie Gibson, Matariki Williams, and Puawai Cairns.

The book, ‘brings together over 300 objects made by protestors to proclaim and symbolise their causes and their struggles,’ and is ‘a vivid reflection of 250 years of resistance and persistence.’

The evening opened with words from Nicola Legat, publisher at Te Papa Press. She spoke of the highs and lows of the object-gathering process, from being unable to find the decapitated tree of One Tree Hill fame, to securing a secretive NZSIS photo op. She was followed by Dean Peterson, Head of Collections, Research, and Learning at Te Papa. Both speakers made references to protests currently ongoing in New Zealand, from the Climate March to Ihumātao.

Co-editors Stephanie Gibson and Matariki Williams took the microphone together to express their thanks for the many hands that made the book possible. Matariki recalled the impact of the Maori land marches she witnessed as a child, and both authors passed on the aroha of Puawai Cairns, who was unable to attend.

Finally, Nicola welcomed Geoff Chapple to the stage, veteran of the 1981 Springbok protests. He gave an arresting reading from his book on the subject, 1981: The Tour, vividly detailing the rapid escalation from police negotiation to riot control. 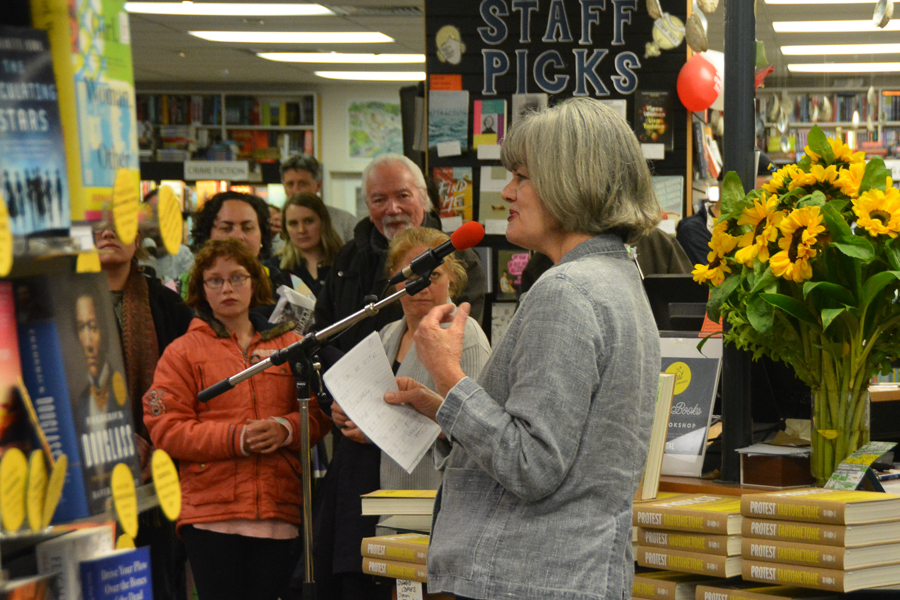 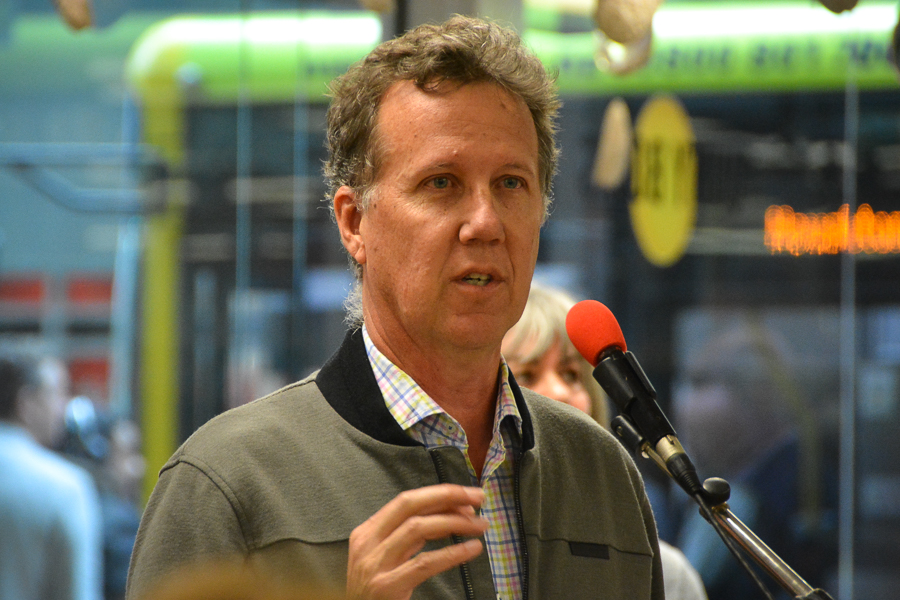 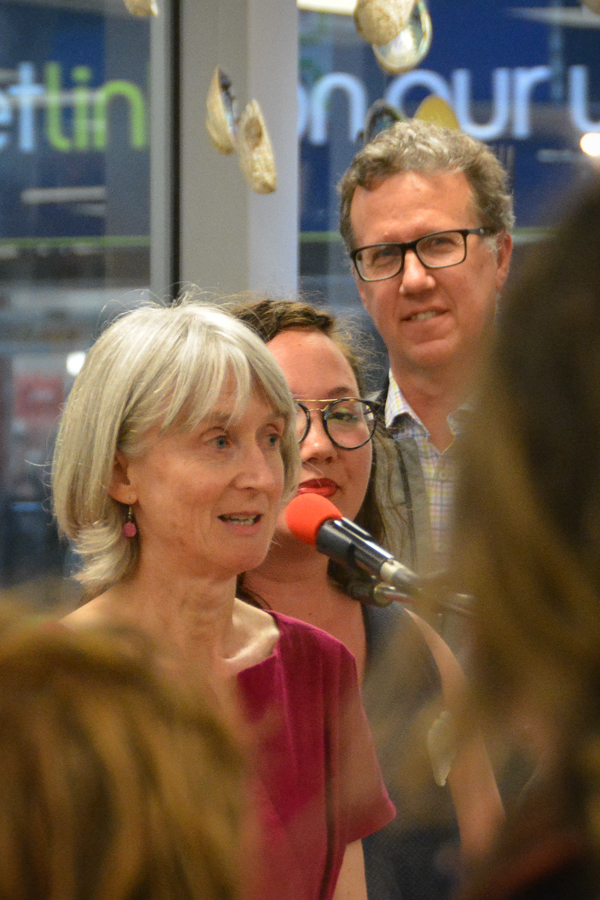 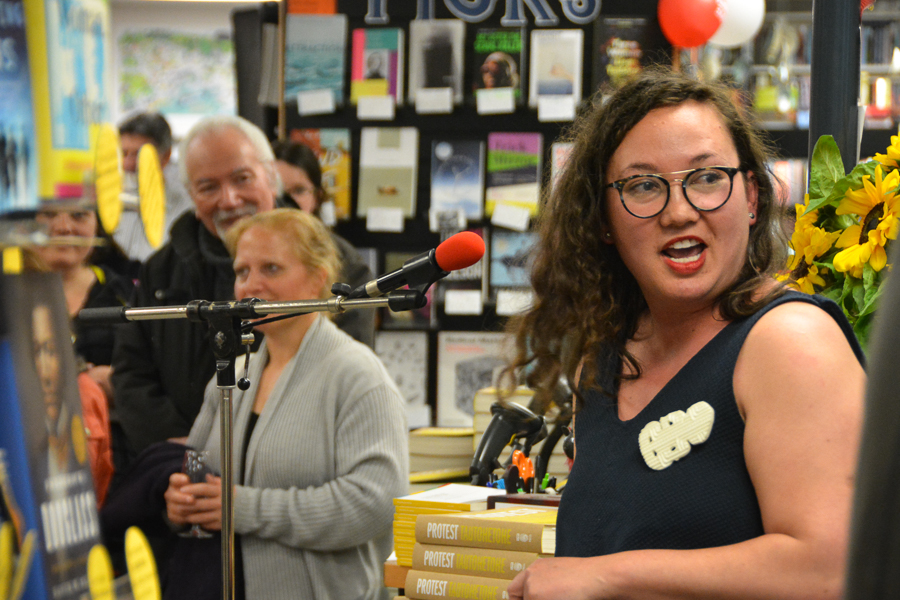 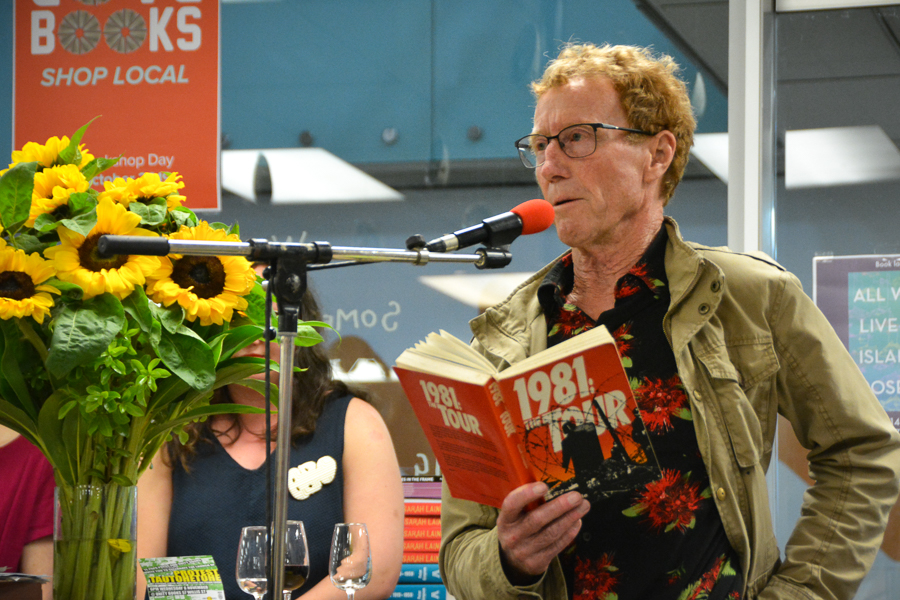 Special guest Geoff Chapple reads from his book 1981: The Tour 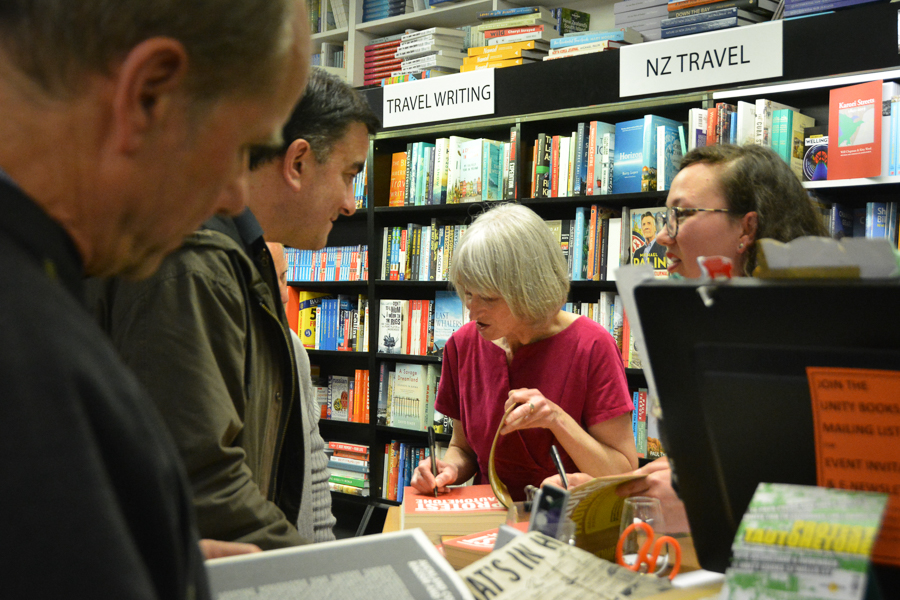 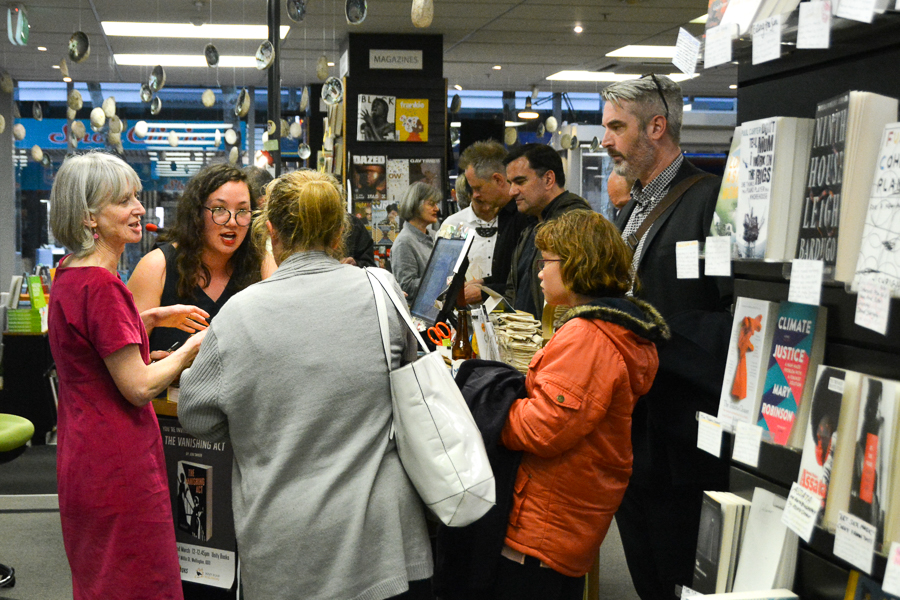 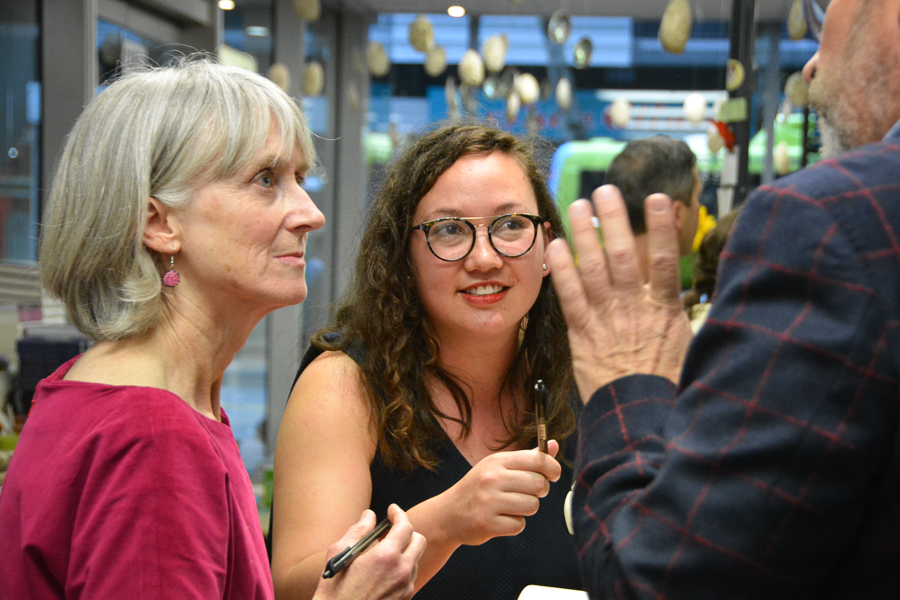 Protest Tautohetohe by Stephanie Gibson, Matariki Williams and Puawai Cairns is available to buy in store and online now.