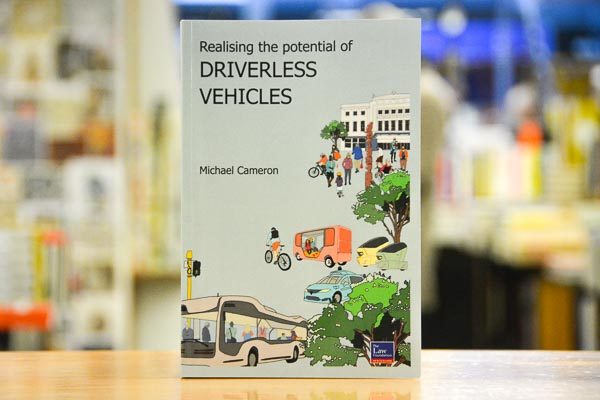 Thursday 19th April saw Unity Books welcoming back The New Zealand Law Foundation for the launch of Michael Cameron’s report on one of the most significant emerging technologies of current times: Realising the Potential of Driverless Vehicles.

Andrew Butler, Chair of the NZ Law Foundation and legal expert, was on hand to introduce the book. Andrew praised author Michael Cameron’s proactive approach, which aligned with that of the Law Foundation, in anticipating the legal implications of new technologies, comparing this with the current retroactive scramble to combat the exploitation of social media. Andrew went on to celebrate the positive work of The Law Foundation in funding research projects such as this.

Michael Cameron took his turn at the microphone to thank the numerous family, friends and colleagues who helped make the book a possibility, as well as giving a taster of the ground covered by the book.

Tech journalist and radio presenter of RNZ’s Bits & Bytes, Peter Griffin, joined the line-up to talk about some of the long term implications of driverless vehicles, including the safety benefits and the measures required to maximize them, even envisioning a possible future in which humans are not permitted to drive for their own safety. Peter, who had reviewed Michael’s book, also recalled his time working with Michael on media training and was pleased to have seen the results on display in local and international media as the research has been recognized, and Michael consulted as a leading scholar on the subject of driverless vehicle law.

A large crowd was in attendance and were queued across the store to have their books signed. Michael was happy to sign a handful of copies left over at the end of the night – if you’re quick you can grab one in-store now. 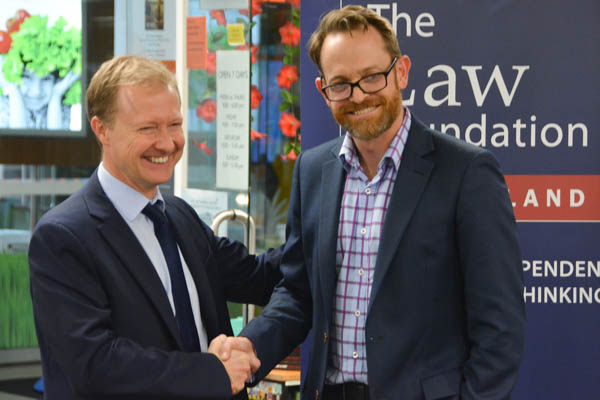 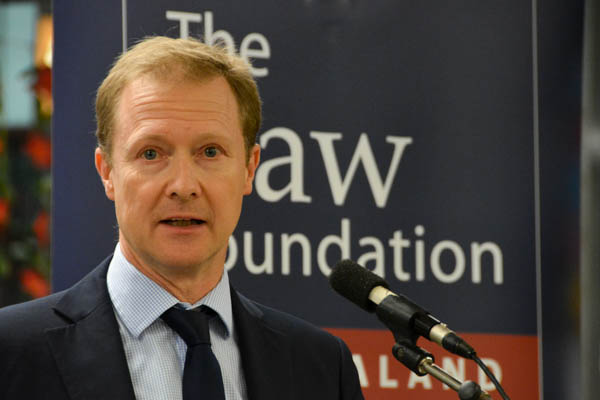 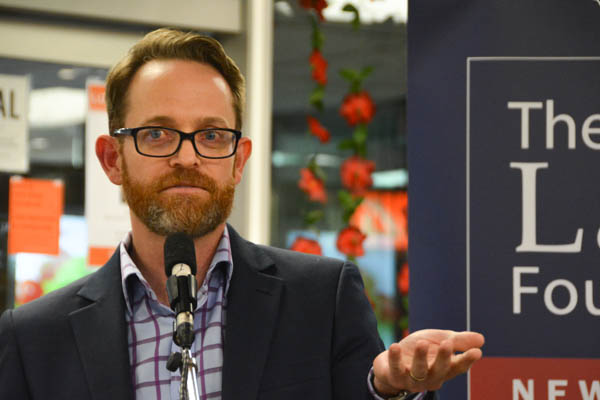 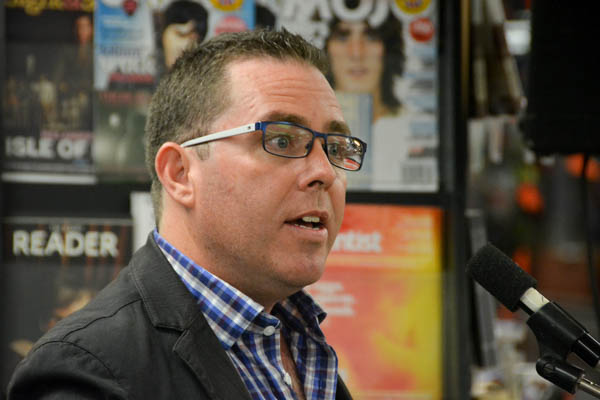 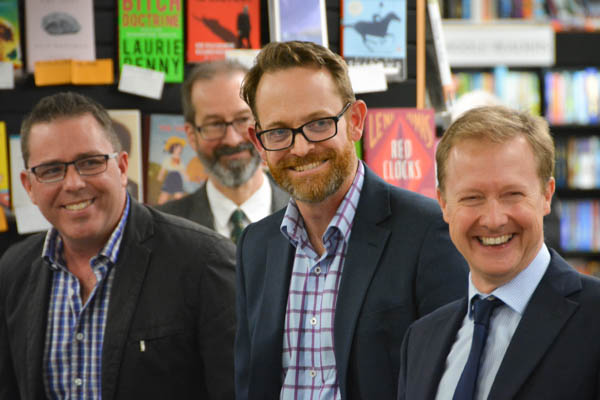 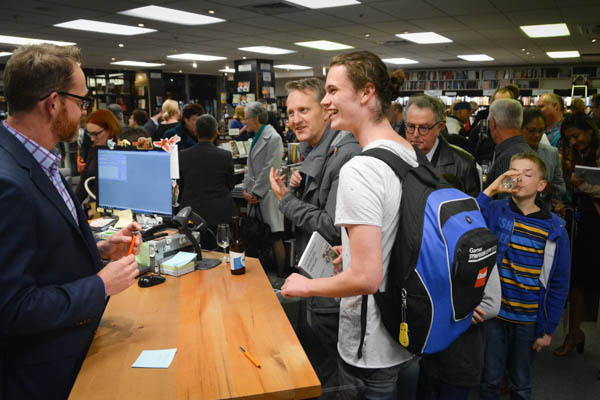 A busy night at the signing desk with readers of all ages.

Realising the Potential of Driverless Vehicles is available now, in store and at Unity Books Online.