AFTERGLOW: See No Evil: NZ’s Betrayal of the People of West Papua by Maire Leadbeater 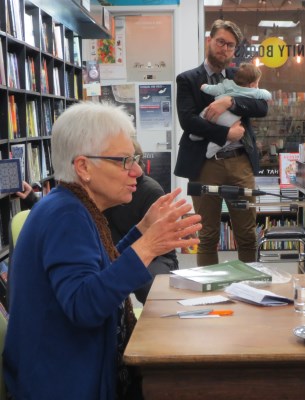 On Monday 30th July at lunchtime, Maire Leadbeater visited Unity Books to speak about her new book on West Papua. See No Evil recounts the recent history of West Papua since it was a Dutch colony, all the way to the present day, and asks what NZ politicians and citizens should be doing to support the West Papua independence movement. The book is exhaustively researched, but is also written in clear, accessible language, and is a deeply interesting and moving portrait of a country trying to gain political independence in a rigged system. 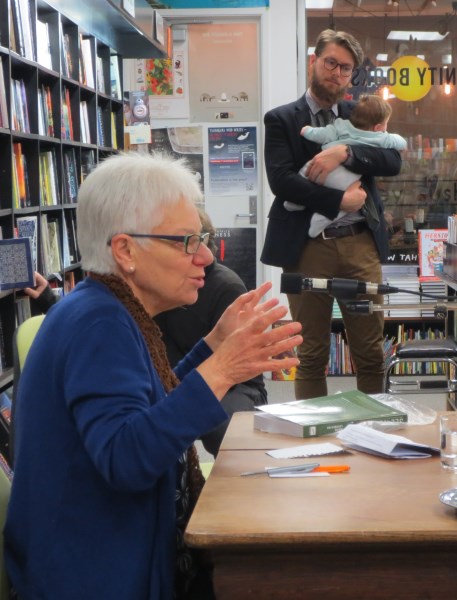 Maire Leadbeater spoke to an audience of all ages. 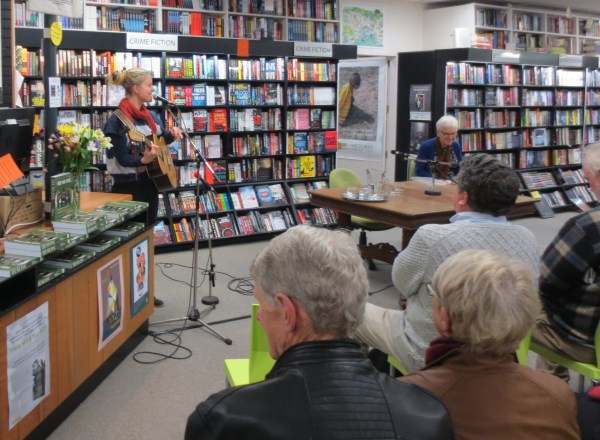 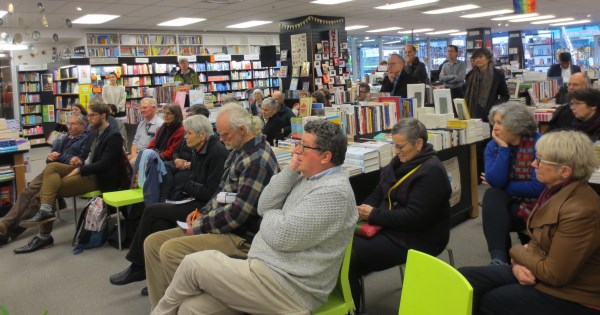 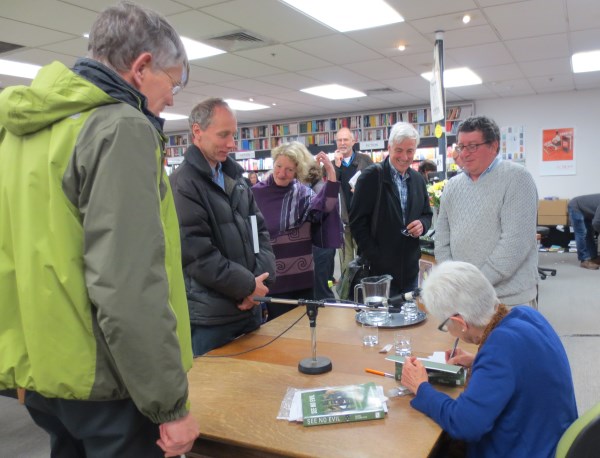 Nicky Hager stood patiently in line to have his copy of See No Evil signed by Maire.

See No Evil by Maire Leadbeater is available in store and online now.