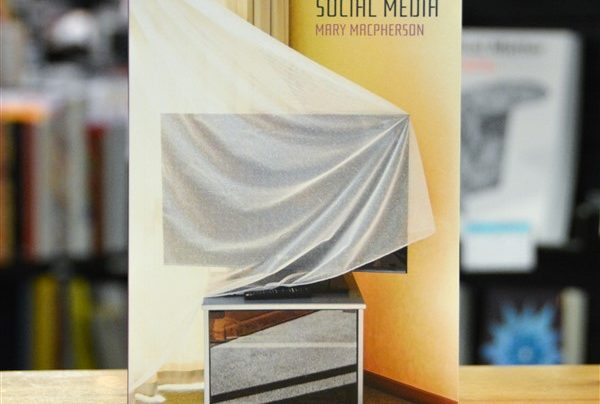 Social Media ‘explores identity as a creation of the interactions we have with others: friends, family and the wider world, and the evolving role technology now plays in this. A playful and provocative collection that drills into our social and media selves using elements from short stories, art projects and films.’

Mary was joined on the night by Mary McCallum of Social Media publishers The Cuba Press. McCallum made the official launch speech for the book, thanking Mary for ‘sailing with The Cuba Press’ and, in a lively turn of phrase, praised Macpherson’s bravery in staring down the ‘gaping maw of the oxymoronic beast that is social media’. A triumph of planning emerged as both Mary’s had elected to read from the same poem Charge, leading to an almost seamless transition from publisher to author. Mary Macpherson read a second poem, Litter, before going on to thank the many people involved in the production of Social Media including her partner and fellow photographer Peter Black for providing the striking cover image. Thanks also went to Mary’s writing group, the Meow Gurrrls, who joined Mary at the mic to take turns reading poems from the new book, giving the audience a excellent taster of what lay in store for readers. Mary Macpherson warms up the guests 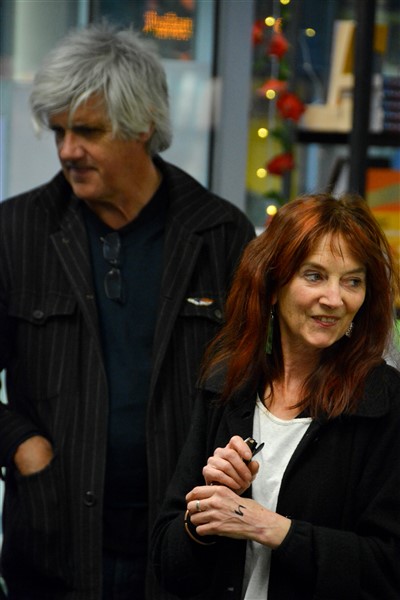 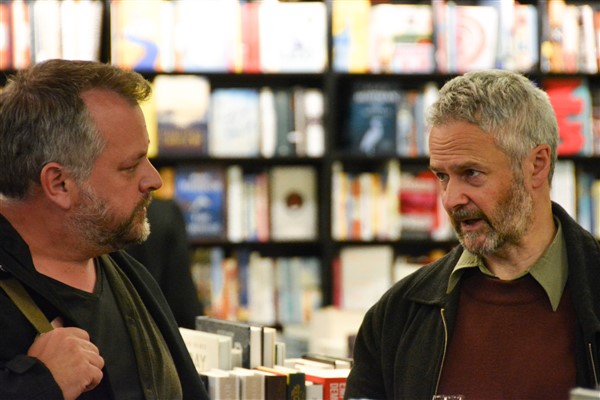 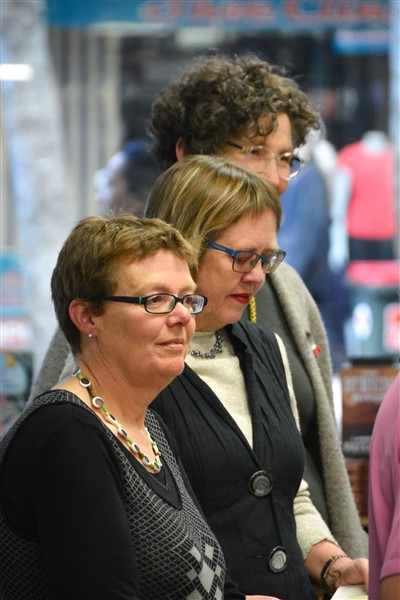 The Meow Gurrrls prepare to transpose words for page to life Meow Gurrrl, Abra Sandi King was first up to read from Social Media Mary McCallum and Jenny Bornholdt chat after the event Social Media by Mary Macpherson is available to buy in store and online now.