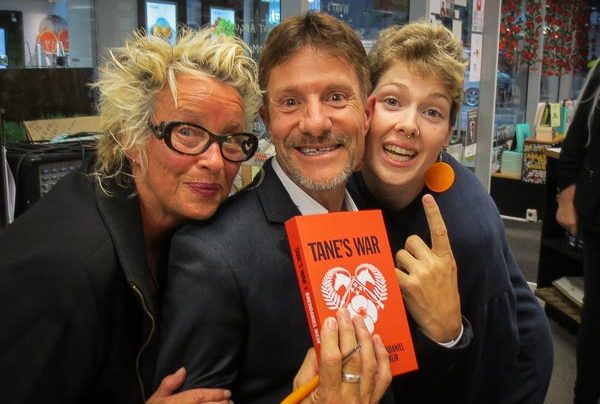 On Tuesday the 27th of February, Unity Books was delighted to host the launch of Tane’s War, written by Brendaniel Weir and published by Cloud Ink Press.

The author joined us on a mild-albeit-wet Wellington evening to greet an intimate and eager crowd. Mark Johnson of Cloud Ink Press, an Auckland-based indie publisher, officially launched the book before stepping aside for the author to shine. After sharing that his pen name is a reminder of his grandmother, Brendaniel quickly delved into explaining the journey from imagination to publication. This is his first book and originally began as an idea for a screenplay, but quickly morphed into a novella before finally settling on a fully-fledged book. “Tane’s War” is a reimagining of a largely unexamined New Zealand past. Set in two time periods, it follows the mirroring of these narratives and discusses unashamedly the sexuality of the characters. Brendaniel also said that he was unapologetic about the many elements of romance woven throughout the story – who says romance is exclusively for women? Without giving too much away, he finished off the evening by drawing his audience into Tane’s War by reading a passage from the prologue.

I admit his reading voice brought a tear to my eye, and I eagerly await future works by this exciting and original author. 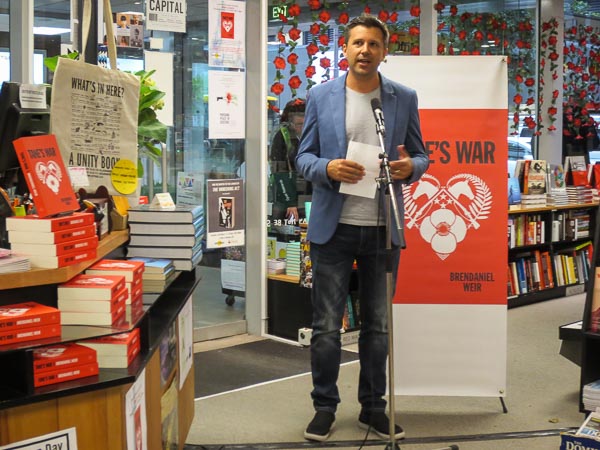 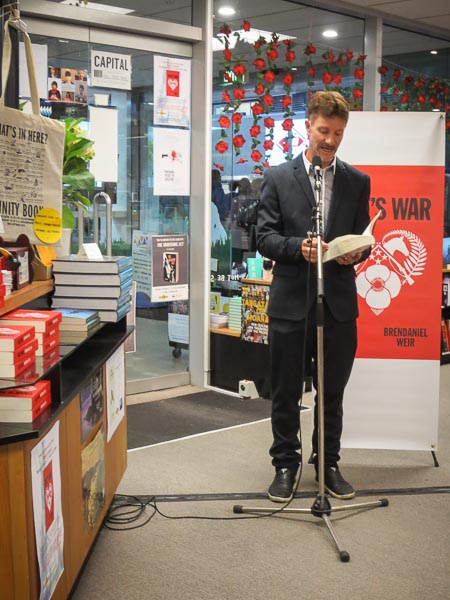 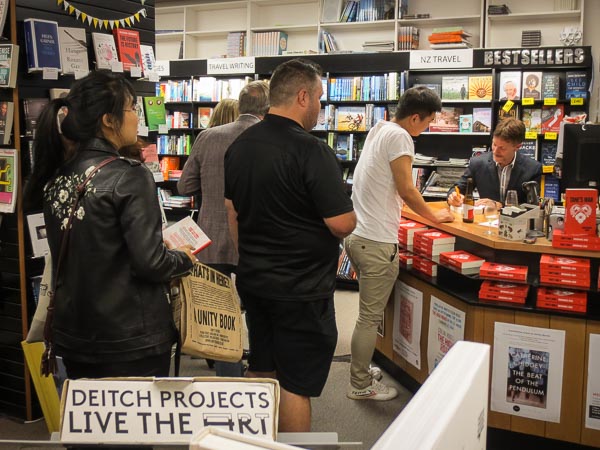 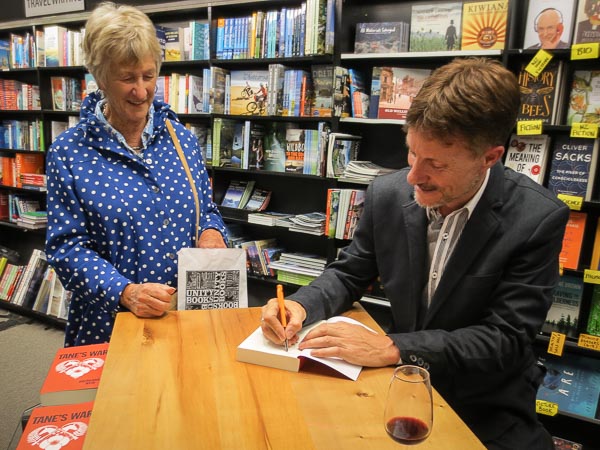 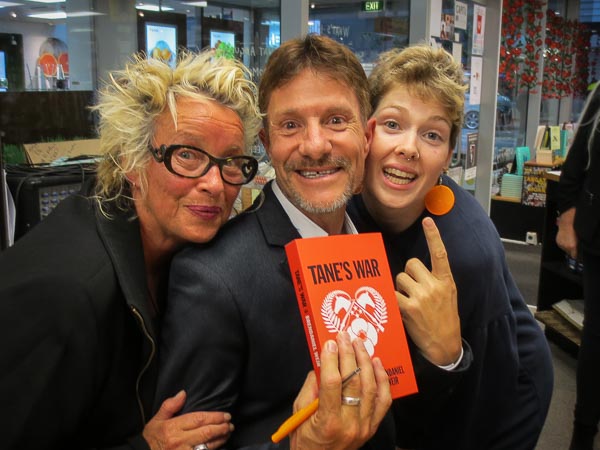 Tane’s War by Brendaniel Weir, published by Cloud Ink Press, is available in store and at Unity Books Online now.