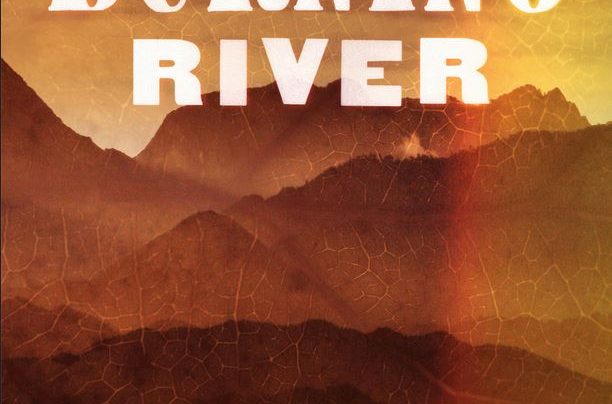 A classic Wellington Thursday but a unique evening! Punters and staff alike were treated to the launch of Lawrence Patchett’s The Burning River.

See the below images for either a pleasant reminder of a great evening, or a look into what you missed! 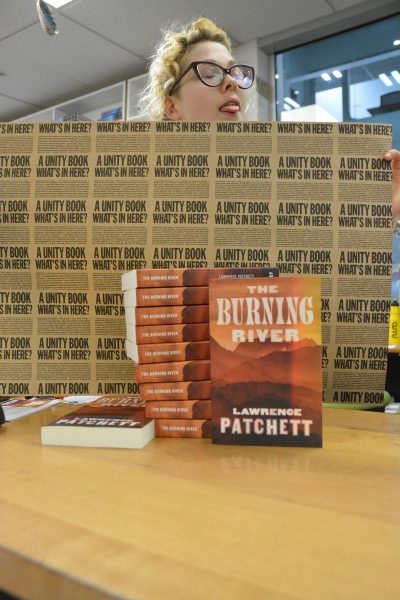 Unity’s Raych, showing off the star of the night! 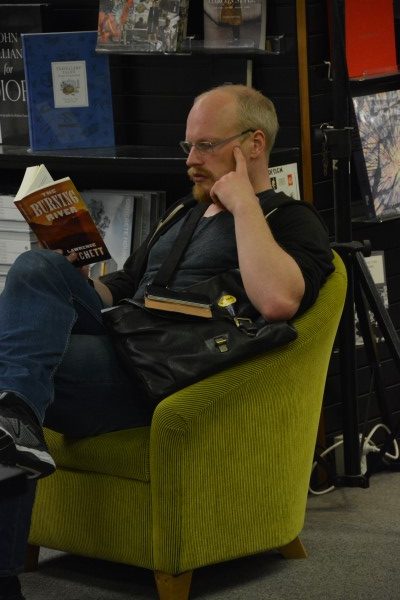 Launch enthusiasts getting in early for a sneak preview. 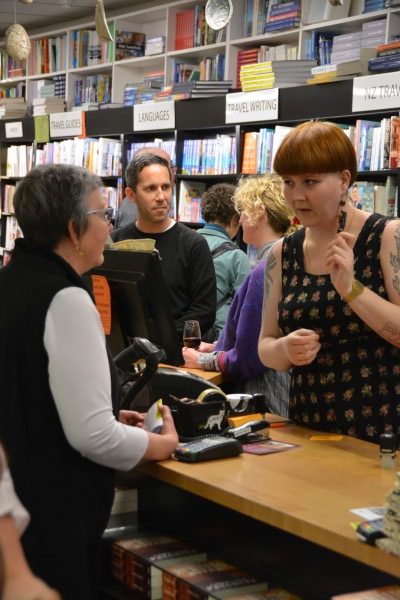 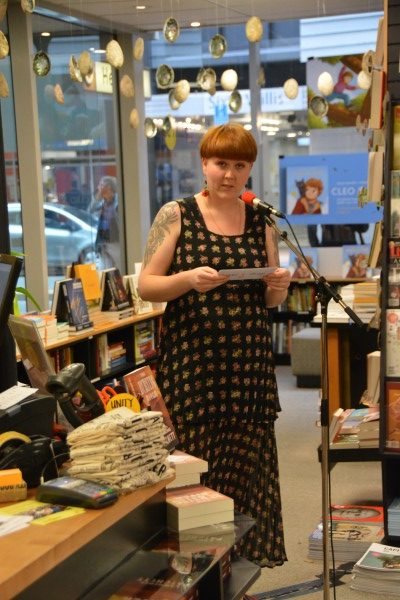 Becks of Unity, welcoming and introducing the speakers. 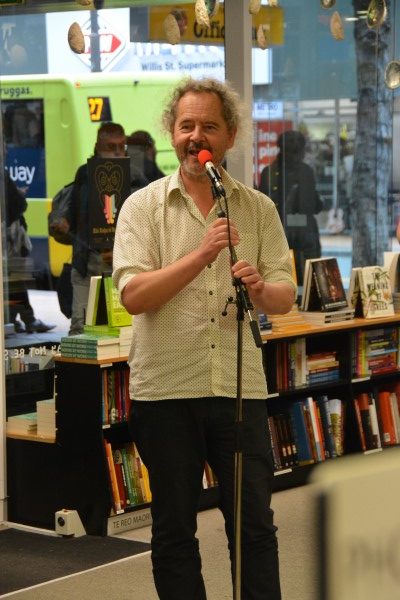 Fergus Barrowman, Publisher at Victoria University Press, gets the evening off to a start with a grand yarn. 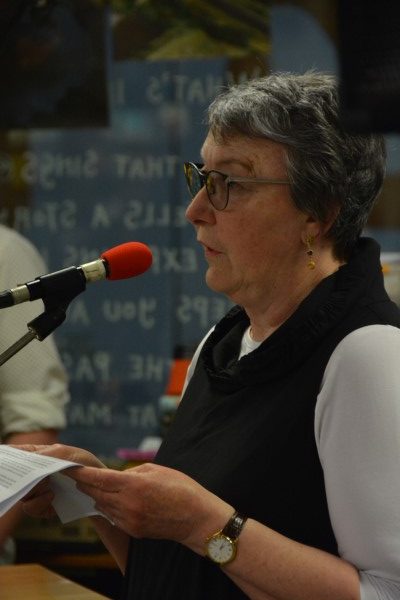 Nothing but wit, wisdom and kindness as Lynn Jenner officially launches ‘The Burning River’.

Lawrence Patchett, star of the show, having a wee chuckle at the mic. 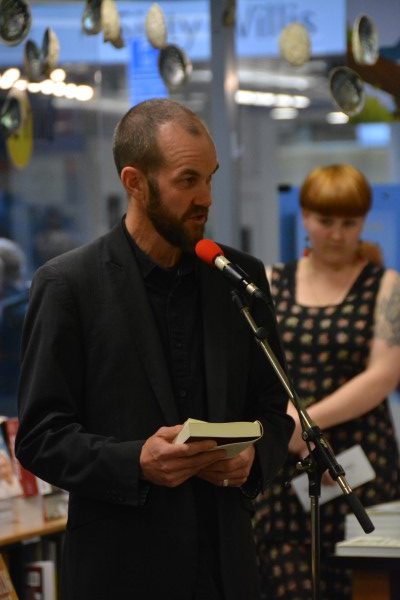 Lawrence, engaging the audience during a brief tease of the book. 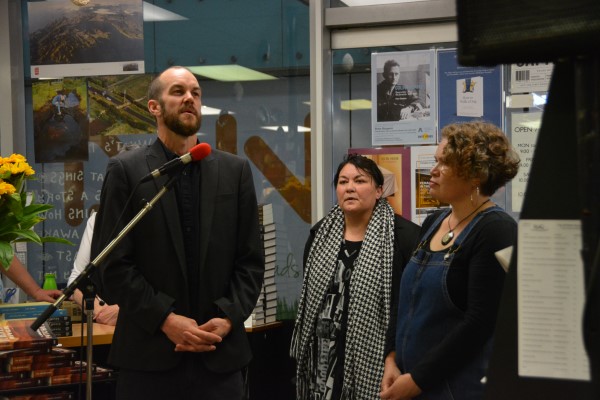 Lawrence, Tina Makereti and friends concluding the evening with Waiata. 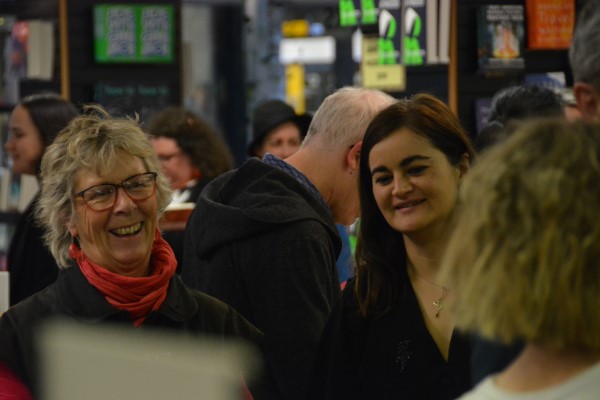 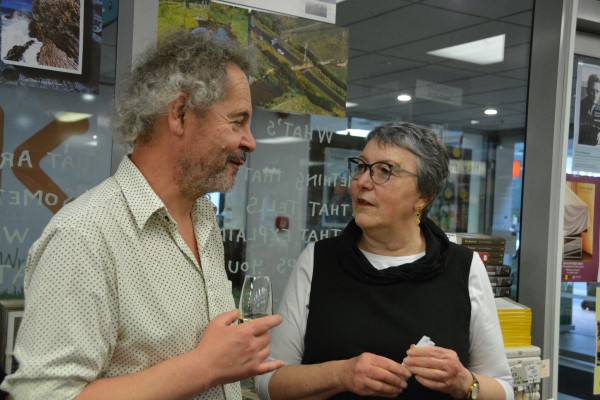 Fergus and Lynn catching up on the goss. 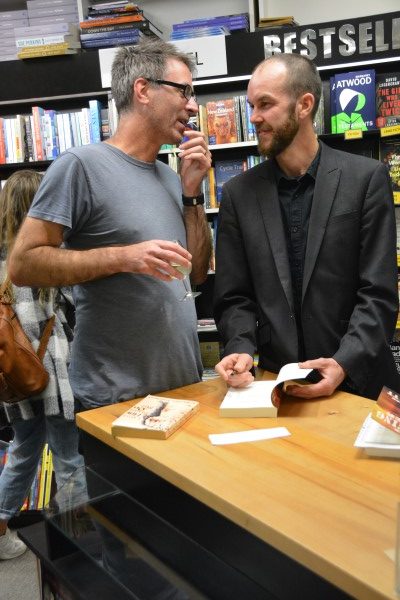 Friends and fans getting in like for signed copies! 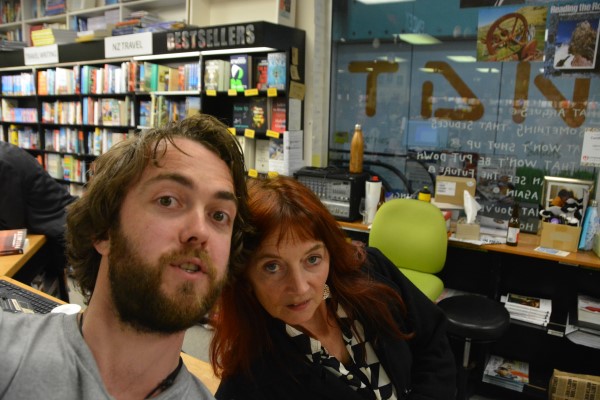 The staff still have to have fun! 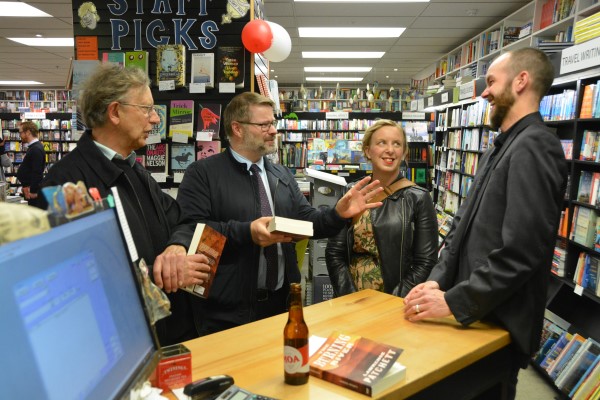 Lawrence basking in the post-launch high. 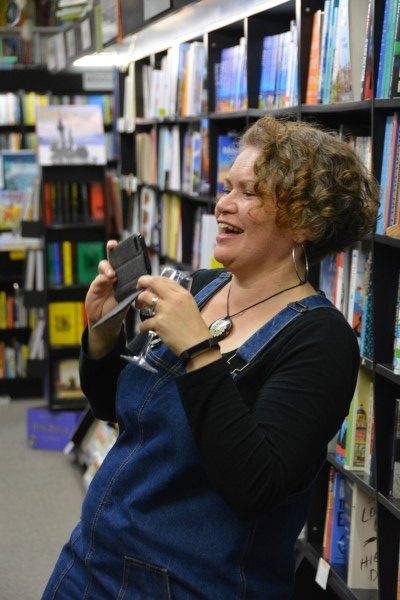