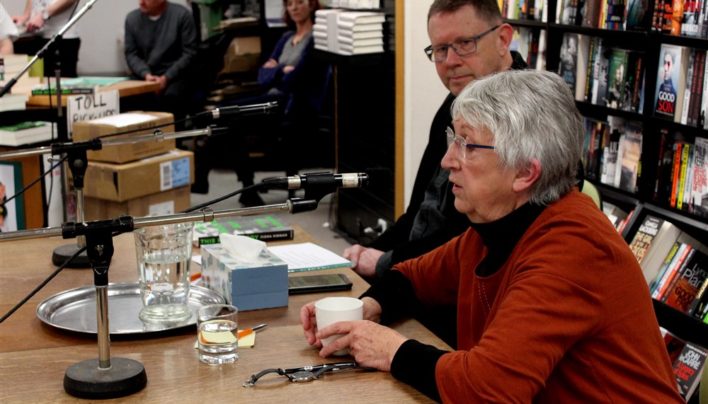 Lunchtime on Monday July 2nd saw the launch of Fiona Kidman’s new novel This Mortal Boy at Unity Books Wellington. A fictionalised account of a true event, the novel tells the story of Albert Black, a 20 year old man convicted of murder and sentenced to death – the penultimate execution by hanging in New Zealand. Kidman spoke in conversation with Redmer Yska, whose social history All Shook Up touched on the same subject matter upon its publication 25 years ago, and who recently published A Strange Beautiful Excitement on Katherine Mansfield’s childhood.

At the time of Albert Black’s execution, Fiona Kidman was 15 years old. She describes the profound effect his trial and conviction had on the youth of that time, after revealing that she herself once had “aspirations to be a widgie,” and wore her cardigans back-to-front with the sleeves pushed up to the elbows. The novel uses Albert’s life as a framework, but a large amount of it had to be imagined. Many names and details of characters are also fictionalised, through respect to those still living. Kidman uses the fiction aspect of the novel to shift the narration into characters’ consciousnesses and explore the emotions of those close to the events.

Fiona Kidman read a passage from the novel, about a fictional prison warden and the superintendent at Mt. Eden prison, where Black was held. Her thorough research during the writing process included a visit to the prison itself. The evidence from the trial worries her – she recounted the events from the night and the haze surrounding the witnesses, as well as the suggestion that the jury was biased against Black. This Mortal’s Boy’s jury is completely fictionalised, and acts as a sort of Greek chorus to echo the social ideas of the time.

Kidman’s brief descriptions of Albert Black, as well as her revelation that she never expected to find herself pleading his innocence of murder – but has since written to Andrew Little and asked him to reopen the case – made us all feel that we need to know more. After a round of eager questions from the audience, a long line of readers queued up with fresh copies for her to sign. 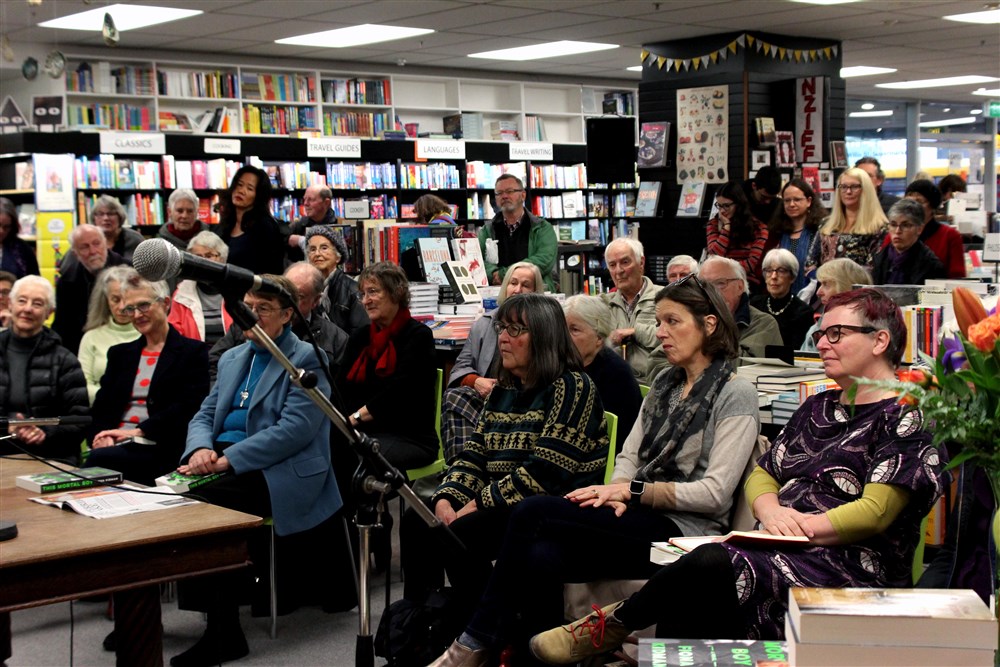 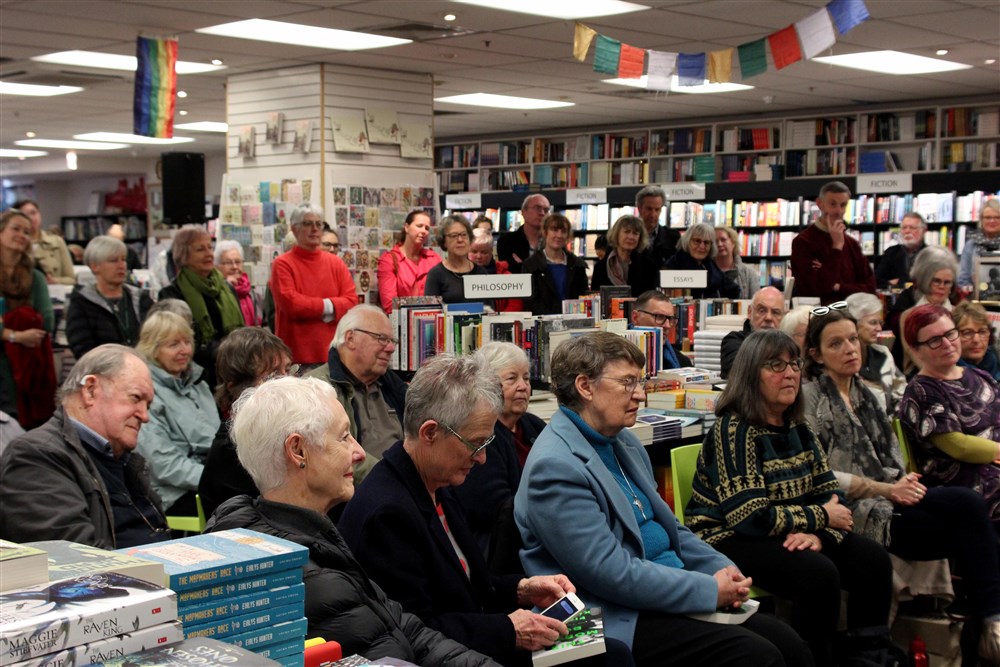 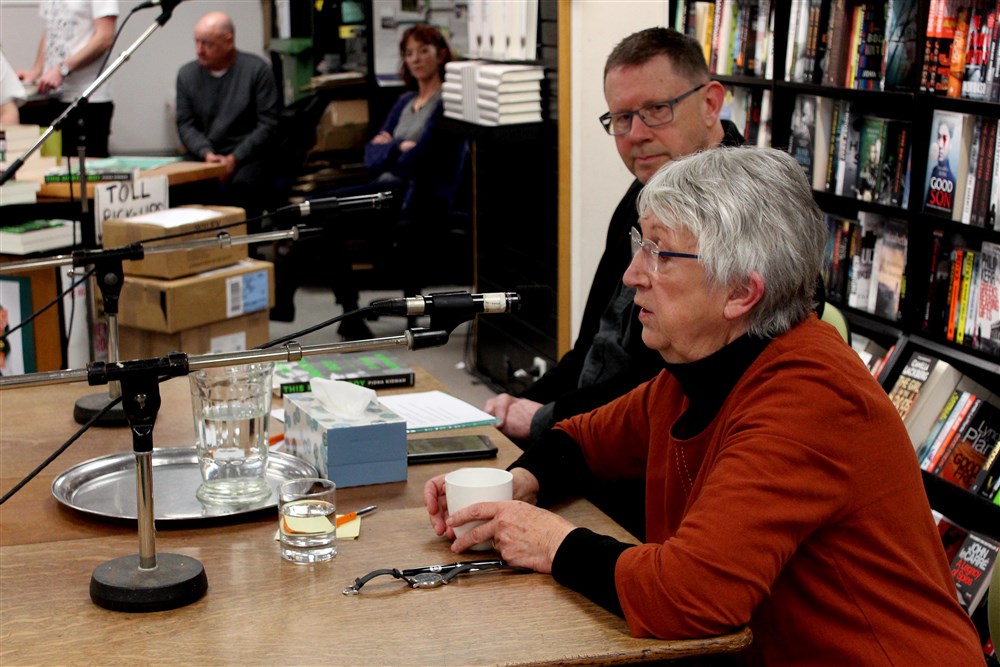 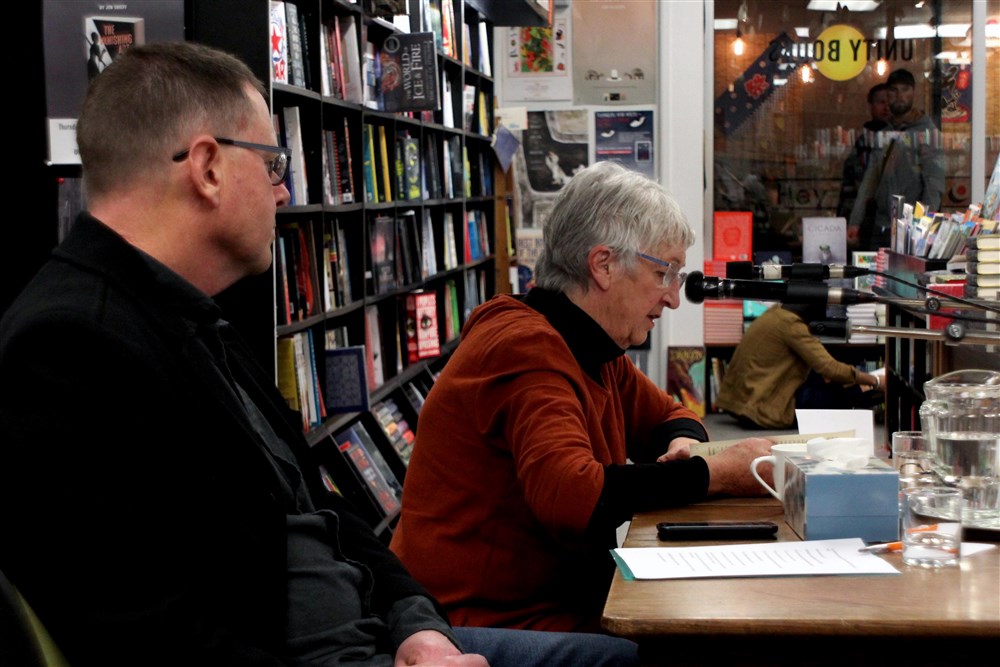 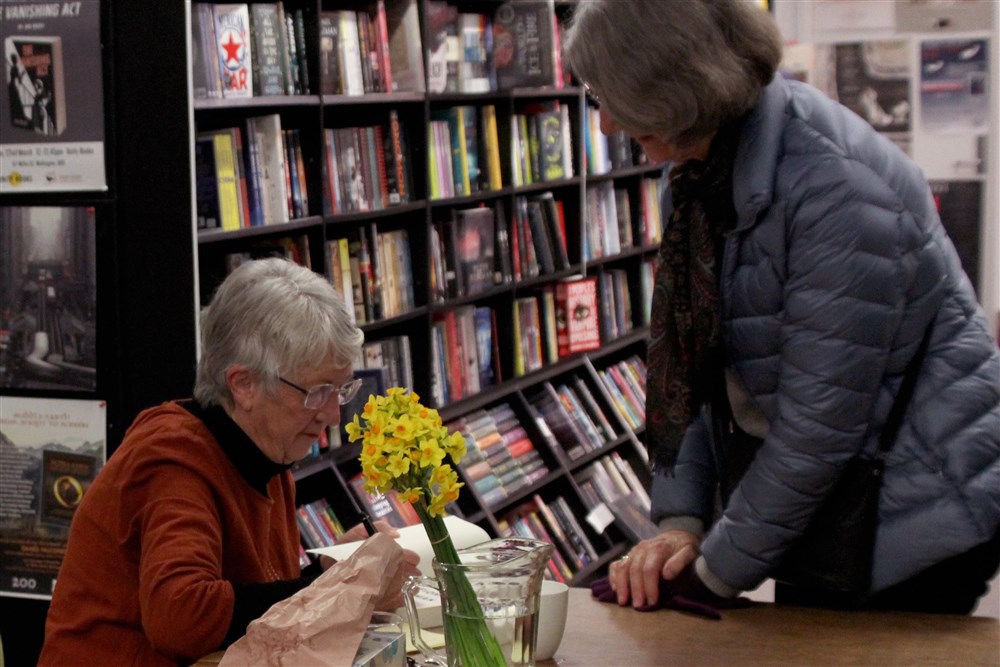 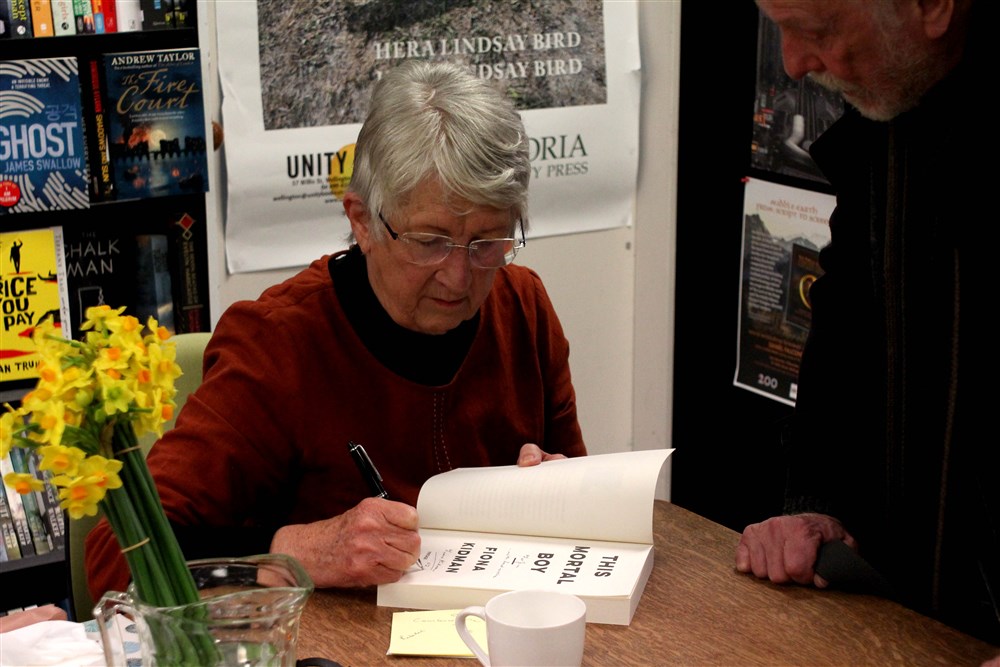 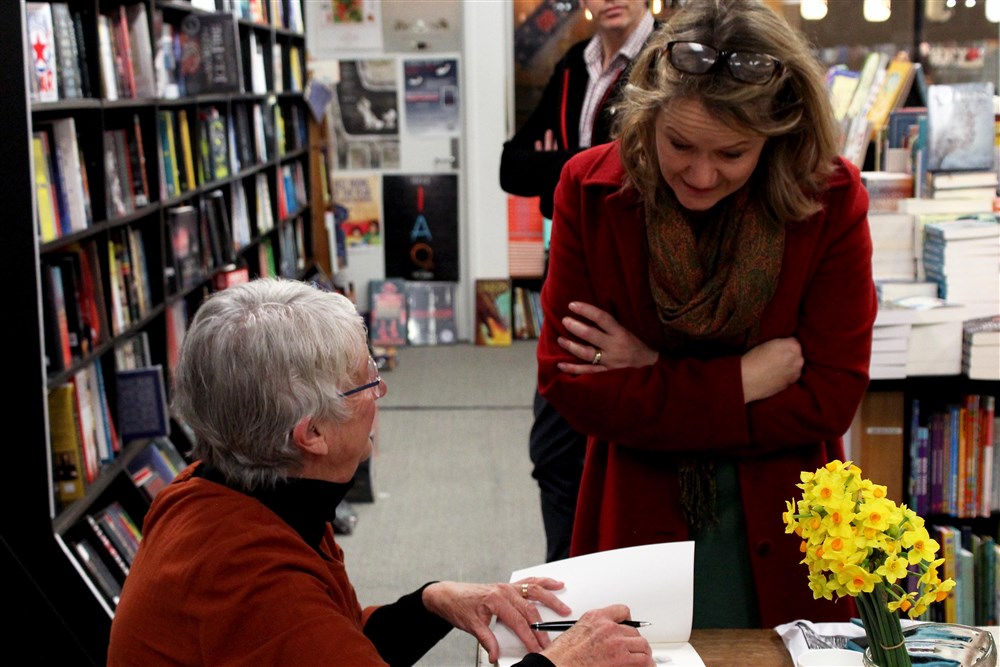 This Mortal Boy by Fiona Kidman, published by Vintage, is now available in store and online.