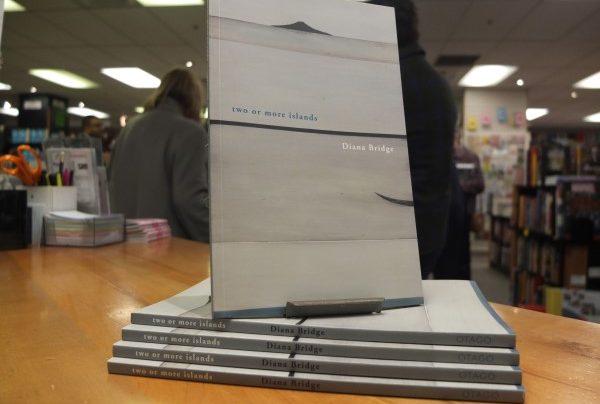 On Monday the 20th of June, Unity Books was booming with friends and family of Diana Bridge, all gathered for the launch of her latest poetry collection, Two or More Islands. After a heart-warming welcome from Unity’s Jacqui Brokenshaw, we heard from Otago University Press co-publisher, Vanessa Manhire. Elizabeth Caffin was then on hand to officially launch the book into the world with warm words. Diana herself continued the official proceedings with poems and cameo appearances from children and grandchildren. In classic launch fashion, the evening continued on to feature book signing, friendly banter and a few more glasses of wine. 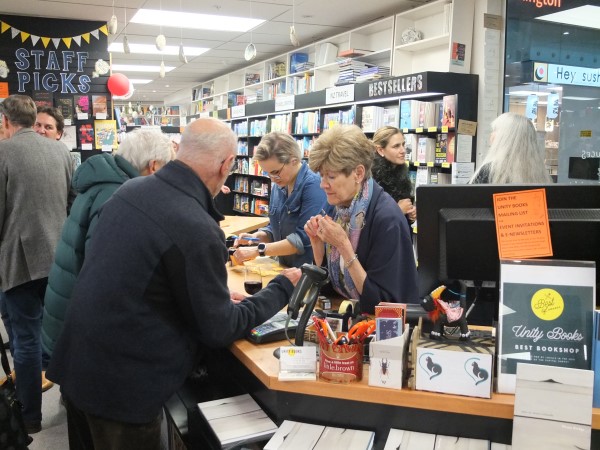 Diana shows us how bookselling is done 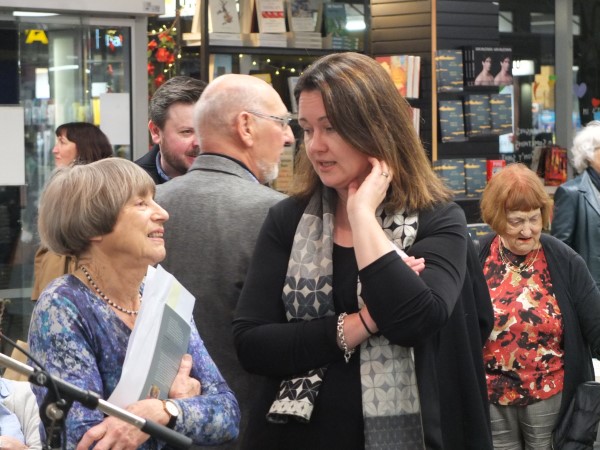 Vanessa and Elizabeth having a pow-wow 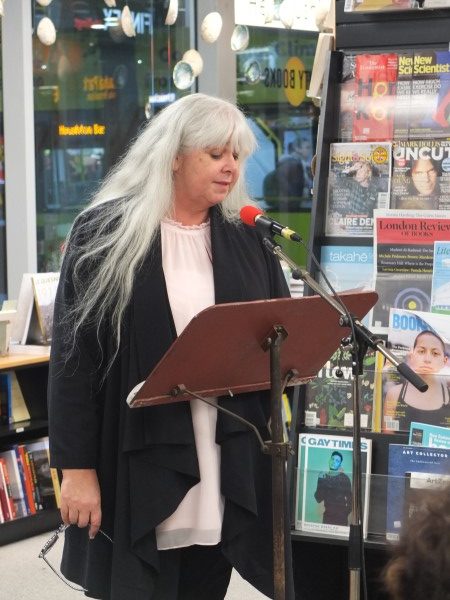 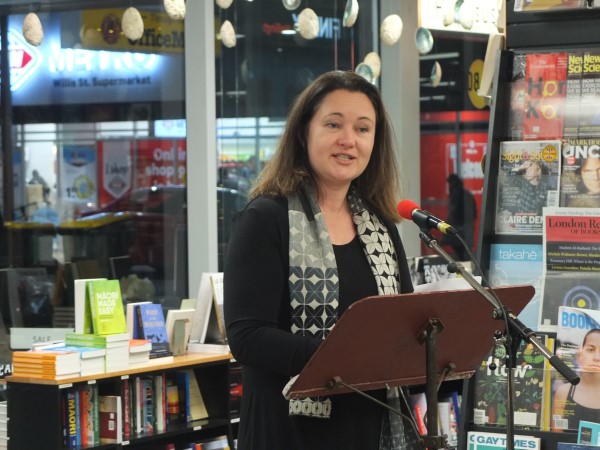 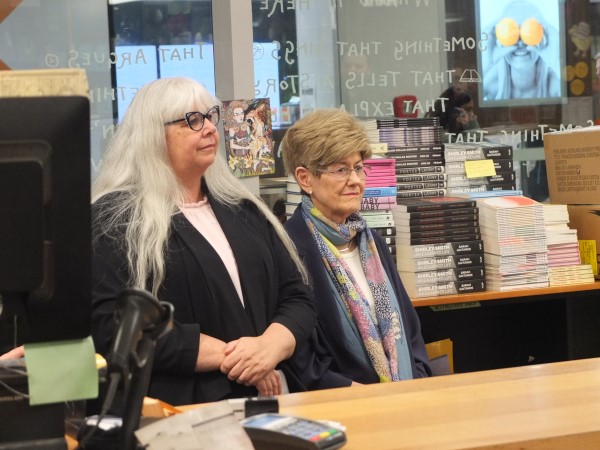 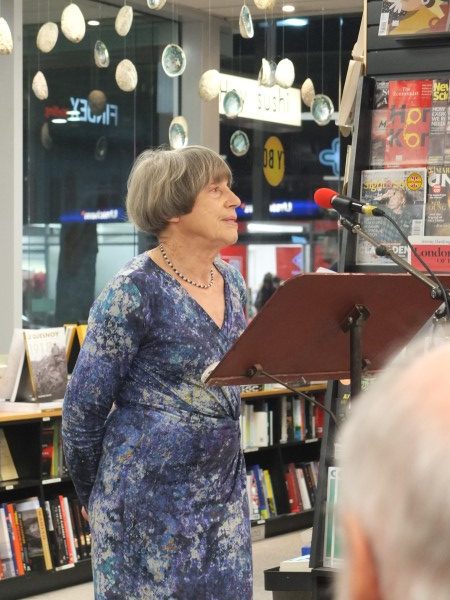 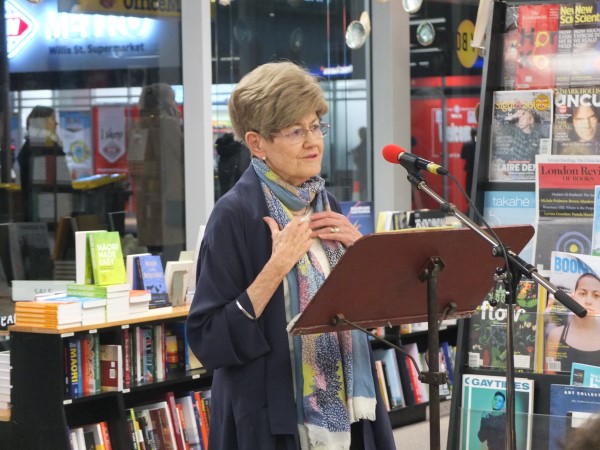 Diana Bridge, speaking from the heart 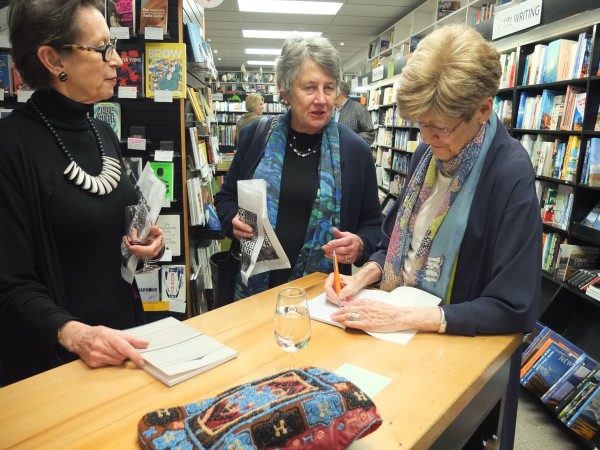 Diana doing her best to keep the fans happy

Two or More Islands is available in store and online at Unity Books.