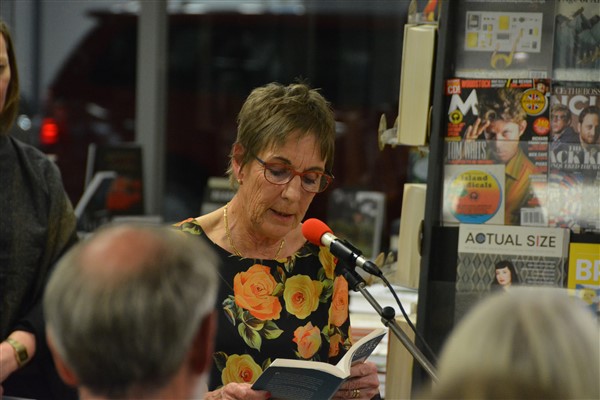 Thursday, August 22nd was a night for fierce and unflinching women as Pip Murdoch launched her emotional memoir, Relative Strangers: A Mother’s Adoption Memoir, published by Fern Publishing, to a crowd that filled the shop to capacity. A gritty and honest account of pregnancy and adoption in 1970s New Zealand, Relative Strangers illuminates the shame and trauma of giving up a child. Claire Murdoch, Pip’s daughter and head of publishing at Penguin Random House New Zealand, opened the event with a rousing reception and brought continuous touches of levity as we navigated a soul-stirring evening.

Fern Publishing’s Sue Corkill noted how proud she was to have assisted Pip in telling her story, and especially recognised Pip’s bravery in giving voice to the countless women and children who have journeyed the world of unwed motherhood and the stigma that it carries. Fiona Kidman, in her expert way, spun sorrow and praise into a powerful congratulations and officially welcomed Pip to the microphone. Pip thanked her writing group at Thistle Inn, where the book began, and most especially her son David, who allowed aspects of his life to be shared in parallel with her own. She finished with a reading of an excerpt from the book capturing the moments just after giving birth to her son, whom she wasn’t allowed to hold. 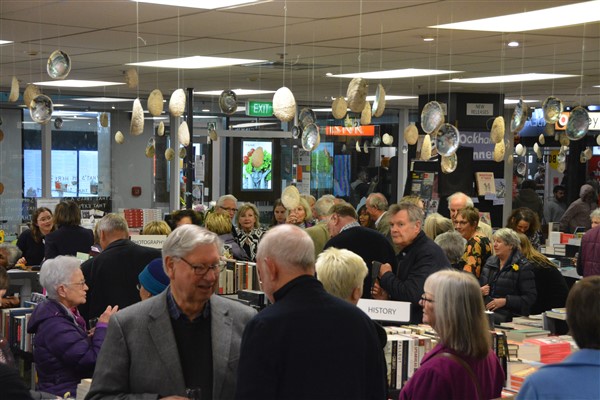 A sea of people out of the gate 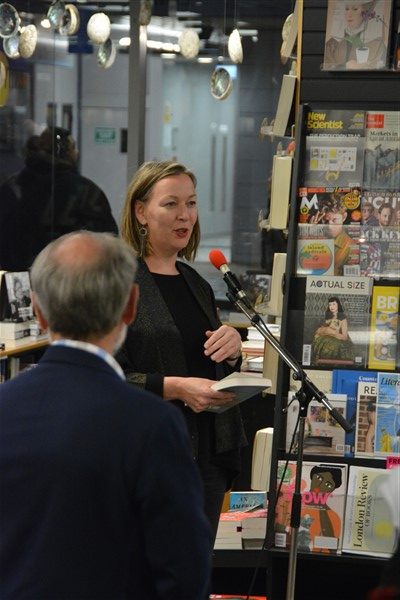 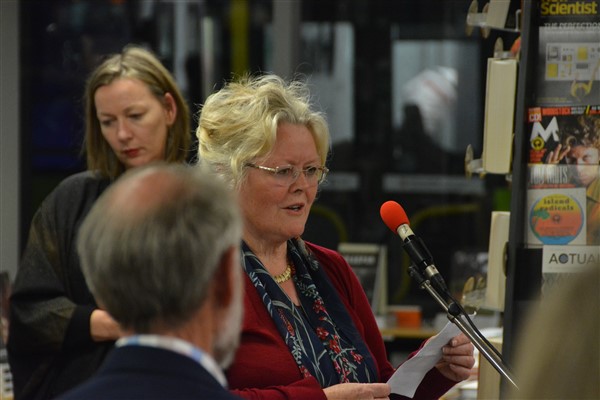 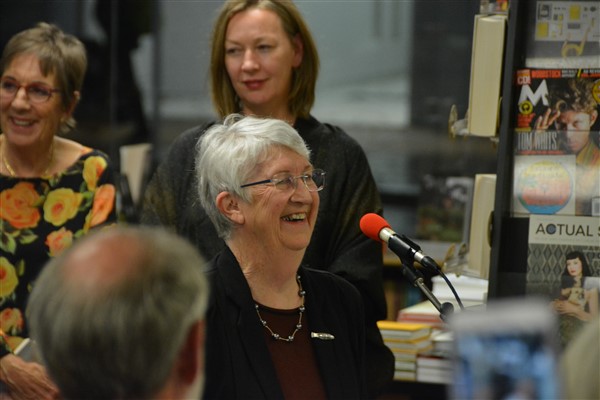 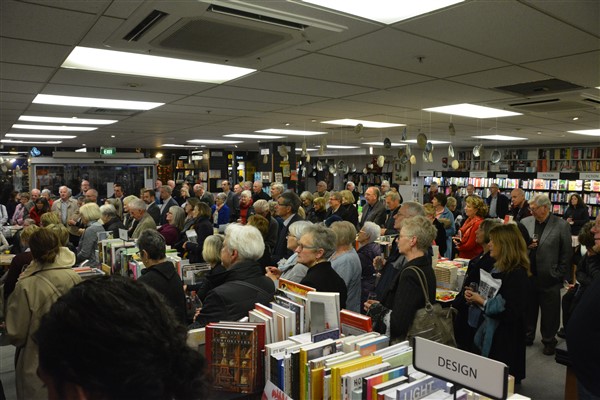 Relative Strangers can be purchased in-store or at our online shop.