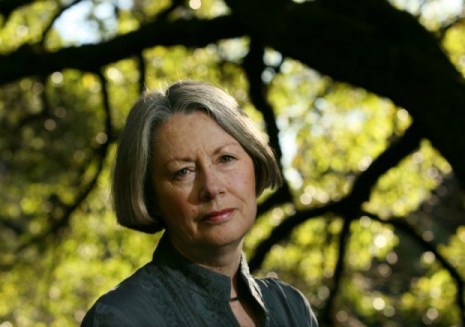 We all know reading is a panacea for many ills. Sometimes being a bookseller is like being a pharmacist, offering over-the-counter advice and remedies for all sorts of problems. Sometimes we risk being too prescriptive – take Richard Ford for middle age, Rose Tremain for Love.

However Stephanie de Montalk’s book How Does it Hurt? has so many applications for so many readers we have no hesitation in recommending it. It is a necessary, profound and instructive book for which there has not been a precedent by that we mean there is nothing else like it and for which there has been a yearning gap. Like the writer Atul Gawande, de Montalk looks at science and medicine and human suffering and contemplates humankind. She does this through the lens of literature and through her own harrowing experiences. She writes paradoxically about a state that is ‘beyond words’.

In a year where are there are no national book awards we could not let this book go unrecognised. It is a book Nigel Cox would have been in awe of. At a talk at the 2015 Auckland Writers Festival, Stephanie de Montalk said that although she was in constant pain the mere liminal presence of books, the spines (in particular of New Zealand books) in her sightline gave her something; the presence of others, that fact of the books’ existence was a comfort. Though we’re not sure she used the word comfort. We are glad then that the second Nigel Cox Award for 2015 and $1000 worth of book vouchers from Unity Books Auckland can be given out to such a praiseworthy recipient. Congratulations Stephanie de Montalk.