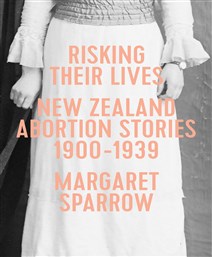 Join Unity Books & Victoria University Press for the launch of 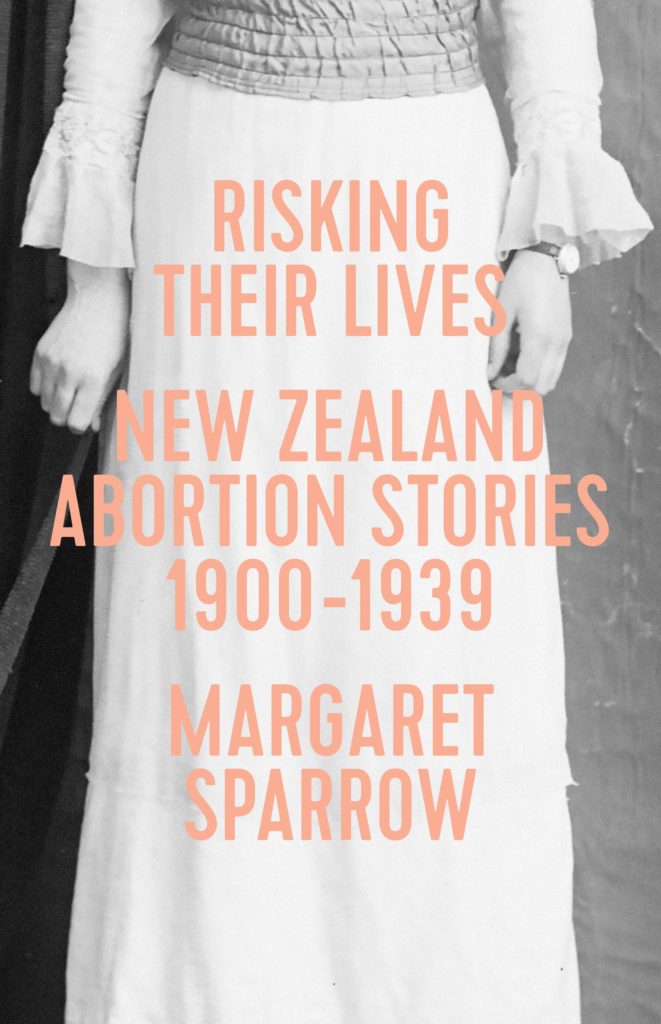 Risking Their Lives is the third book in a series recording the history of abortion in New Zealand. It fills the gap between Abortion Then and Now: New Zealand Abortion Stories from 1940 to 1980 and Rough on Women: Abortion in 19th-Century New Zealand.

Abortion has always been a fraught political issue in New Zealand, from the draconian laws of the 1860s, when most abortions were illegal and clandestine and society’s emphasis was on punishment, to the turbulent abortion rights protests of the 1970s. In the early years of the 20th century, abortion came to be recognised not just as a crime but also as a major public health problem. In response to an embarrassingly large number of deaths from septic abortion, the government in 1936 appointed a Committee of Inquiry to investigate the issues. This was a turning point in people’s attitudes to abortion and women’s reproductive health in general.

Risking Their Lives features many previously untold stories salvaged from the coroner’s reports and newspaper reports of the day. The narrative is grim, but this is an honest retelling of our past, primarily letting the stories speak for themselves. As those who fought to make abortion safer and easier for women grow older and there are fewer people who remember what it used to be like, such stories become increasingly important to ensure that history does not repeat itself.

Want to be kept up to date with new releases, in-store events and shop happenings?
Subscribe to the Unity Books Wellington monthly newsletter by clicking here & filling in your details.