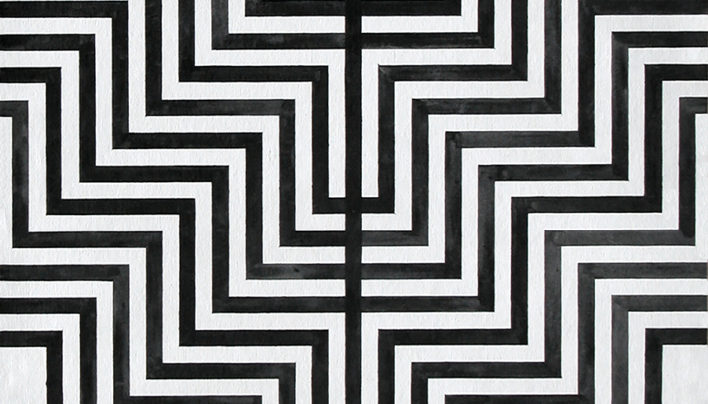 The Grief Almanac: A Sequel 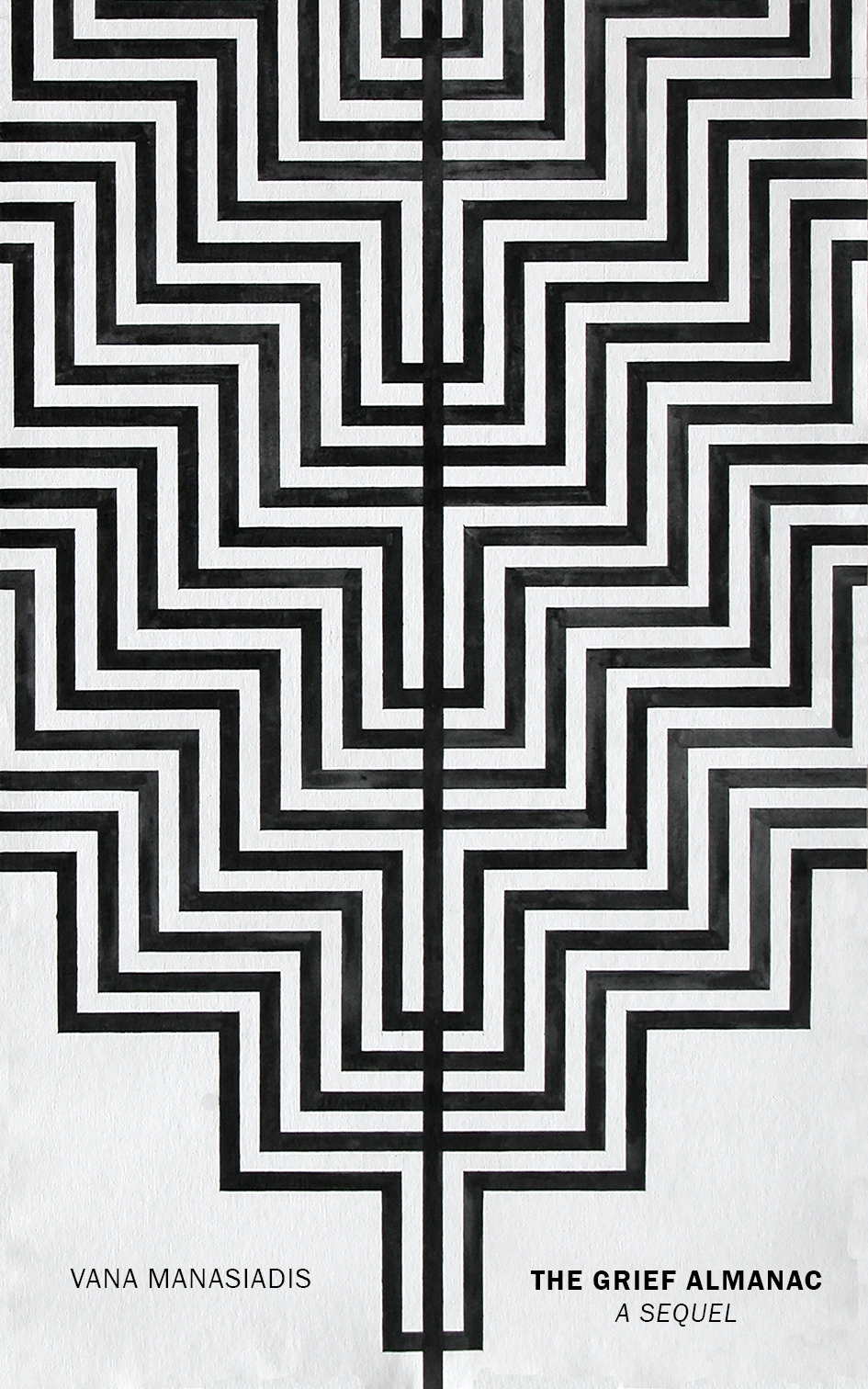 The book will be launched by Fiona Farrell and Susannah Poole.

tell me the truth: the energy goes somewhere

This bold hybrid of poetry, memoir, letter, essay and ekphrasis shows what alchemy can happen when pushing at the boundaries of what poetry is. Using strikingly unique forms and melding Greek with English, prose with poetry, and the past and present with fantasy and myth, The Grief Almanac: A Sequel defies conventions as it steers us over multiple terrains.

The grief of the title is the grief of memory, inevitability, and in particular the grief of, and for, a lost mother, but the result goes beyond eulogy. Wry revisions, elegy, and a kind of poetic archiving, point to co-existence and interconnectedness and culminate instead in a guidebook, a legend and expansive lament.

Ambitious and mesmerising, The Grief Almanac: A Sequel is a work that aims squarely for both head and heart.
​
The Grief Almanac is rich, brilliant, with a kind of texturing that feels to me like complex symphonic music. This is not a collection of poems in any conventional sense. It is a sustained work of immense, far reaching intellect. With the two languages at her disposal and the full force of a great mind and heart, Manasiadis lifts her mother up into the light. We see the mother and we see the daughter and the primal truth that lies at the heart of those tragedies and myths that have endured for centuries because they are profoundly true.
— Fiona Farrell

Vana Manasiadis is a Greek-New Zealand poet, translator and creative writing teacher who has been moving between Aotearoa and Greece, and is now living in Tāmaki Makaurau/Auckland. Her first collection, Ithaca Island Bay Leaves: A Mythistorima, was published by Seraph Press in 2009. She is the co-editor of the Seraph Press Translation Series, and was the editor and translator of Ναυάγια/Καταφύγια: Shipwrecks/Shelters: Six Contemporary Greek Poets (2016) and co-editor, with Maraea Rakuraku, of Tātai Whetū: Seven Māori Women Poets in Translation.