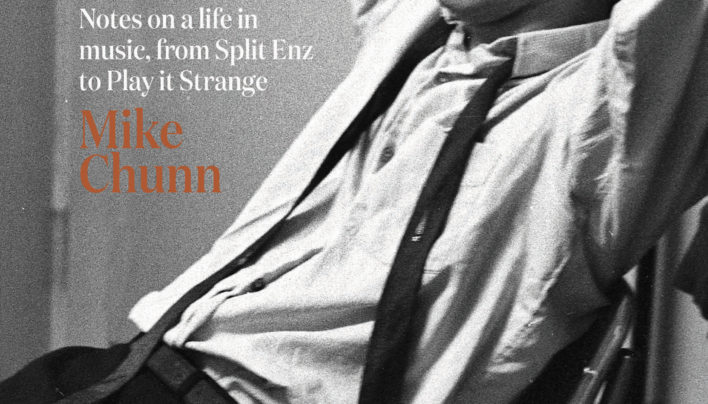 Notes on a life in music, from Split Enz to Play It Strange 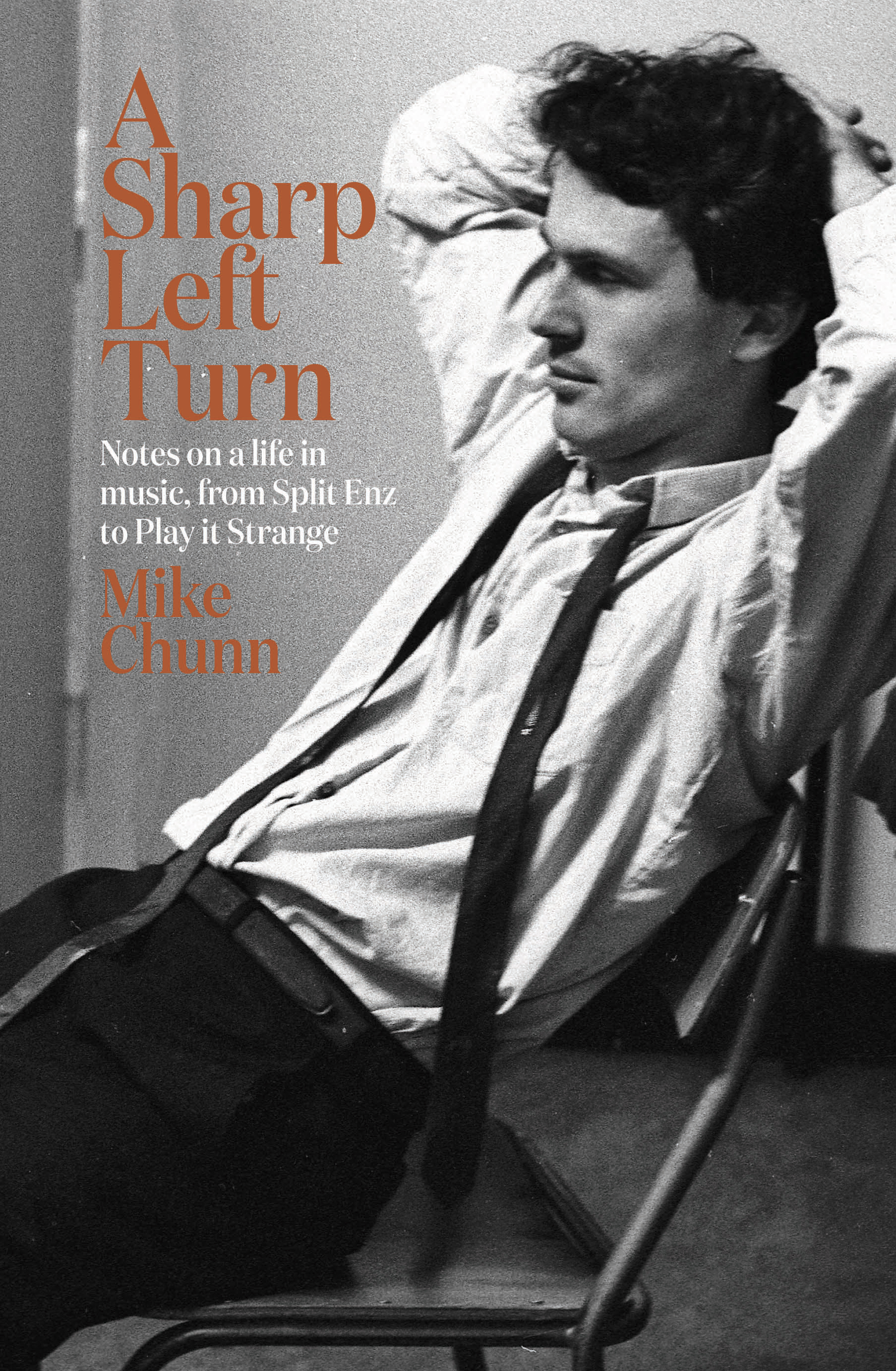 A rollercoaster yarn about Mike Chunn’s years in the ground-breaking band Split Enz, but also the powerful story of how he dealt with a crippling mental health issue and went on to become one of our most influential music identities.

This is a gripping read that works on several levels. It’s the sliding-door story of someone who might have become a world-famous pop star had he not suffered from a severe phobic disorder.

It’s the story of an assortment of young musicians trying to find their feet as bands in the late 70s and early 80s, and the associated euphoria and craziness of that life.

It’s Mike’s personal story of struggling with agoraphobia and eventually finding a way through.

Told in Mike’s own words, this is also a loving evocation of a 50s and 60s New Zealand childhood, and a beautifully written memoir that will resonate with anyone who loves a well-told story.

ABOUT THE AUTHOR
Mike Chunn is a music legend who has been involved at almost every level of the New Zealand music industry for decades. Along with Tim Finn and Phil Judd, he was a founding member of Split Enz, playing the bass on their first three albums. While he loved the stage, life on the road was a different story: unbeknown to his bandmates, he suffered frequent panic attacks and debilitating anxiety, triggered every time he left Auckland. After five years he reluctantly left the band.

In 1977, Mike co-founded Citizen Band with his brother Geoffrey, but left that band after three years for the same reason. It wasn’t until 1981 that he discovered the name of his illness: the phobic disorder agoraphobia.

Mike went on to become general manager of Mushroom Records NZ, signing up artists DD Smash and Dance Exponents; later he was general manager at Sony Music Publishing NZ. From 1991 to 2003, he was the Director of NZ Operations for the Australasian Performing Right Association (APRA), where he was instrumental in setting up New Zealand Music Month – an integral factor in Kiwi music gaining airtime on commercial radio.

In 2004, Mike co-founded Play It Strange, a highly respected and successful charitable trust that supports young New Zealanders in their songwriting ambitions. He is currently CEO of this trust.

Mike was awarded the Companion of the New Zealand Order of Merit for services to music and men’s mental health in 2013. He is also an observer trustee of the Sir John Kirwan Foundation. He lives in Auckland.