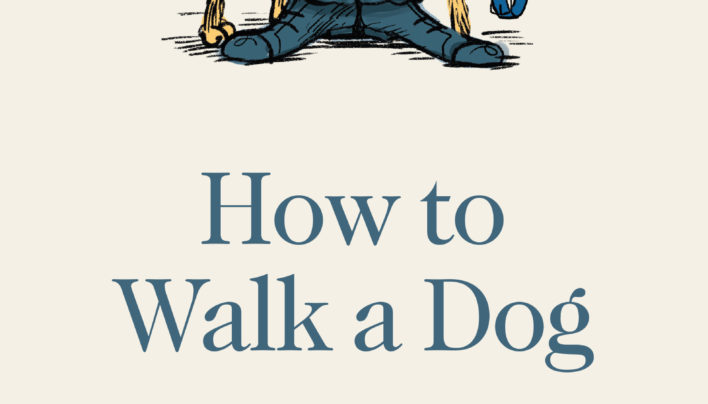 HOW TO WALK A DOG 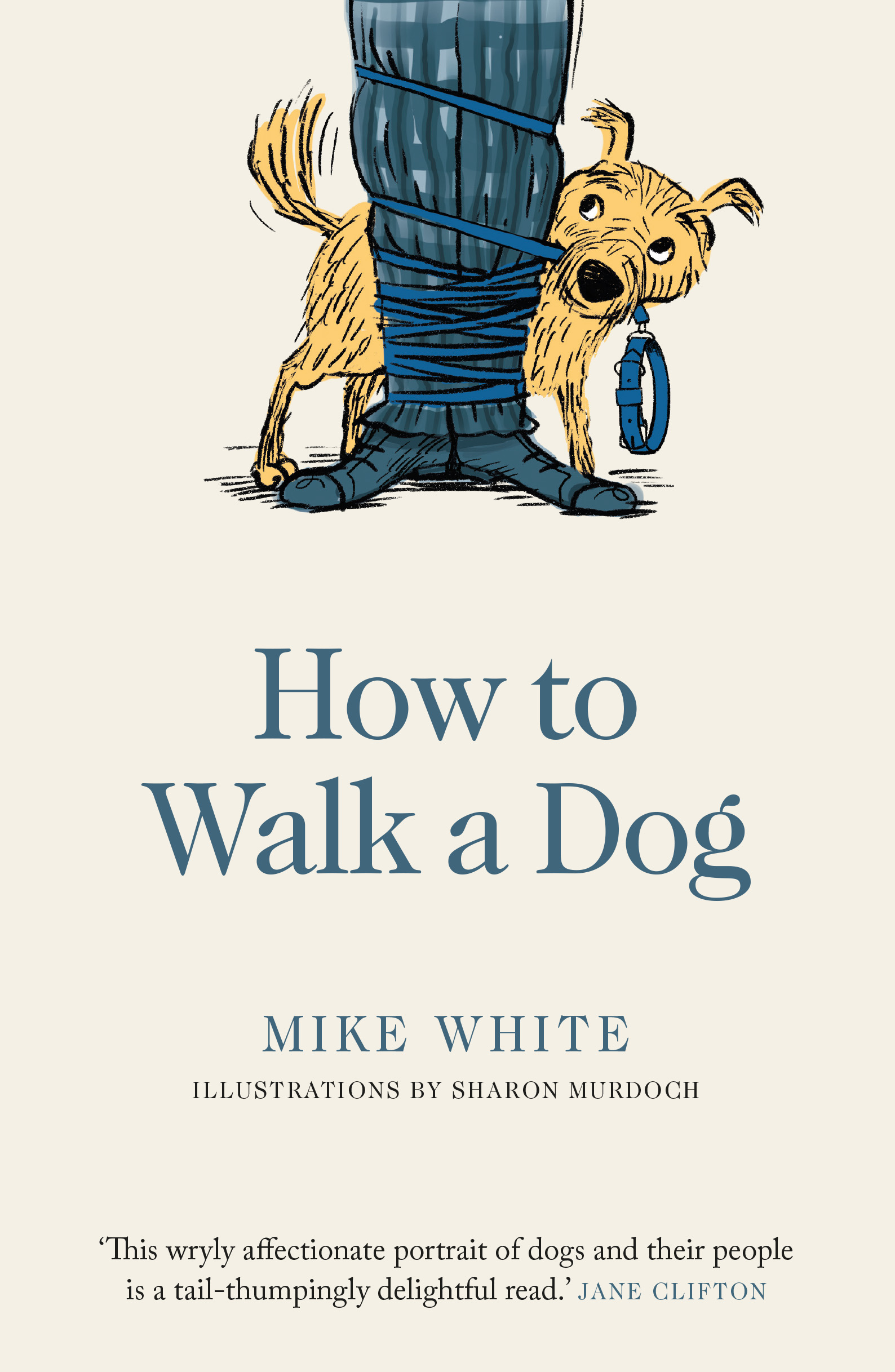 The highs and lows, joy and heartache of owning a dog are told in this beautifully written story of life in and around a dog park.

‘This wryly affectionate portrait of dogs and their people is a tail-thumpingly delightful read.’ Jane Clifton

‘So charming and funny and sincere – this is dog lit at its best.’ Steve Braunias

‘Mike White, for decades one of the country’s most persuasive journalists, makes a case here as irrefutable as it is moving: throw a stick, make a dog happy, be a better person. He has convinced me.’ Vincent O’Sullivan

Mike White began walking his SPCA-rescue huntaway, Cooper, at Wellington’s dog parks ten years ago, and since then has become part of a remarkable community of people and their pets.

Written with wit, wisdom and heartbreaking poignancy, How to Walk a Dog is a story anyone who has ever owned or loved a dog will relate to. You will laugh, you will cry, and you will learn some of the secrets of living with a dog.

MIKE WHITE has had dogs most of his life, including a giveaway mongrel when he was a teenager, a puppy who was going to be drowned, and his current huntaway, Cooper, who features throughout How to Walk a Dog. They’ve been wonderful mates, loyal company and frequently disobedient. Some have broken his bones; all have broken his heart when they’ve gone.

White is one of New Zealand’s best-known journalists and a senior writer at North & South magazine, where he has won more than 20 national media awards, including the Wolfson Fellowship to Cambridge University. In 2013 he wrote the best-selling true crime book Who Killed Scott Guy?

He lives in Wellington with his partner, Nikki, and they walk Cooper along the coast, through the bush and at the city’s dog parks.

SHARON MURDOCH is an award-winning cartoonist, and the first woman to regularly produce political cartoons for New Zealand mainstream media. She also draws the cartoon cat Munro, who accompanies the daily crossword in Fairfax newspapers, and has produced a book of cartoons about him called Munro: a cat, a mouse, a crossword clue.