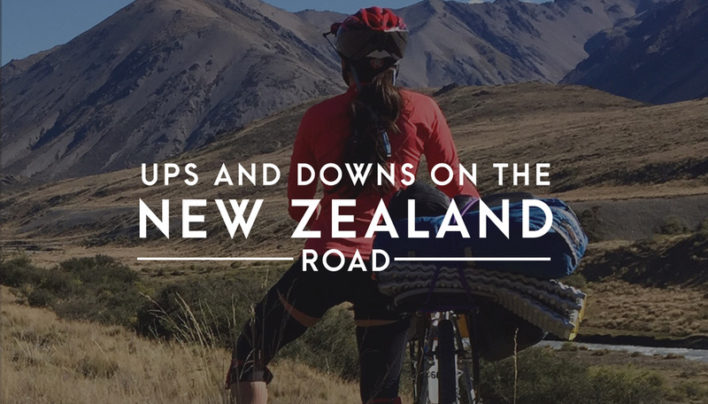 Changing Gears: Ups and Downs on the New Zealand Road 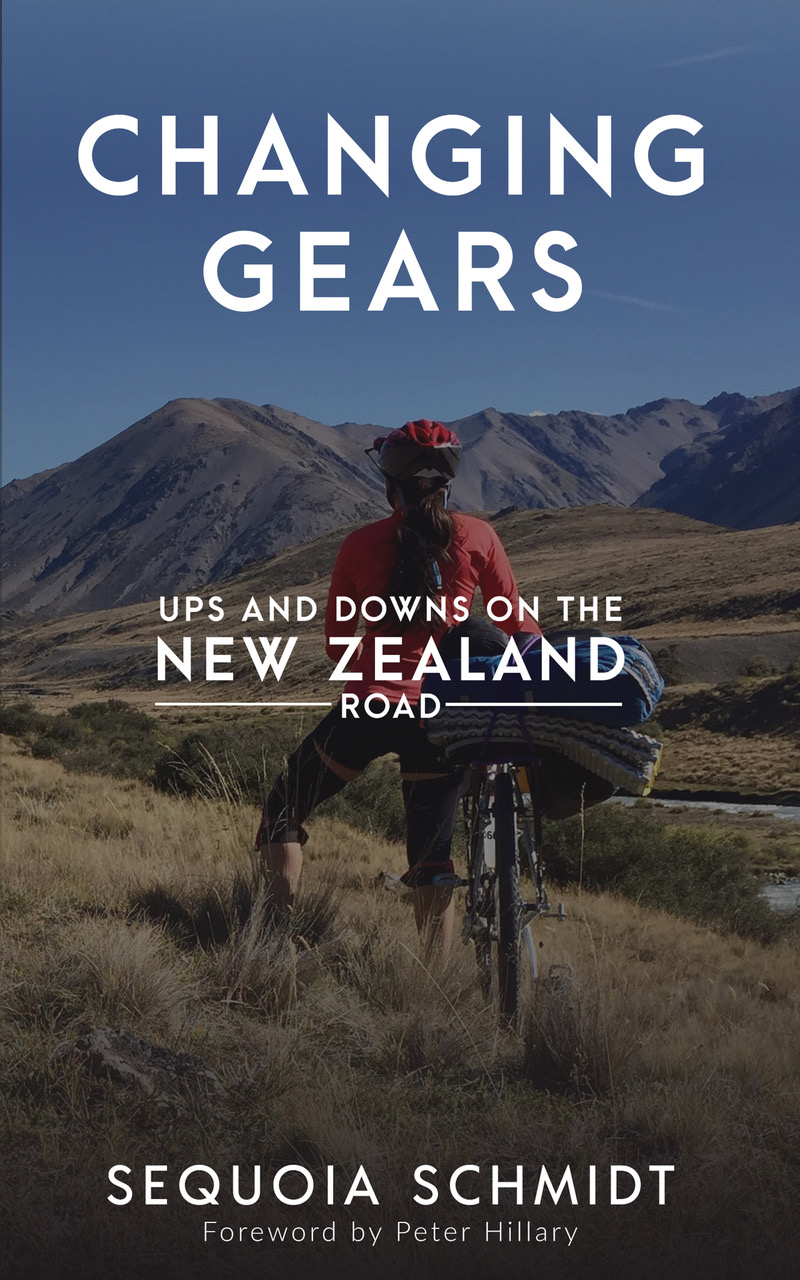 In early 2017, on what initially began as an impulse, Sequoia decided to purchase a ticket to her homeland with the goal of cycling across the country to reconnect with her roots. Once (somewhat) trained, Sequoia began her month-long bike journey of Aotearoa and found that she connected with much more than just the land where she is from. The people she encountered along her way and the flashbacks of her distorted childhood, paired with the aloneness that can only be had on a solo excursion of self-discovery, led her to understand much more about herself and her strengths than she realised when she began. Changing Gears is an honest, entertaining and inspiring account of Sequoia’s solo cycling odyssey. Through this book, Sequoia brings the reader into her own mind on her adventure and connects us with the cathartic sensation that occurs when we let go of our need to be surrounded by things and simply live for a moment with only ourselves.

Changing Gears: Ups & Downs on the New Zealand Road is an Award-Winning Finalist in the New Age: Non-Fiction category of the 2018 International Book Awards

Sequoia Schmidt is the daughter of the late renowned New Zealand/American mountain climber Marty Schmidt who, along with his son, Sequoia’s brother Denali, perished in an avalanche on K2 in 2013. Born and raised in the Hawke’s Bay, Sequoia was living in Houston,Texas in 2015 when she saw a video of remains found on the world’s second highest mountain posted online. Thinking the remains may belong to her family members, Sequoia left the comfort of her Texas home for the unfamiliar terrain of North Pakistan and made the trip to K2’s base camp to re-trace the steps of her family members and recover the remains. Sequoia’s first book Journey of Heart: A Sojourn to K2 chronicled the harsh realities of her travels through Pakistan, a country often referred to as the most dangerous on Earth. Upon reaching K2 and gathering human remains left on the mountain – more than 80 adventurers have died in their attempts to climb the 28,251 foot summit – Sequoia collected DNA samples and gave the remains a proper burial at the Gilkey Memorial site at K2’s base camp. In April/May 2017, Sequoia conducted a nine-city adventure book tour of New Zealand with Journey of Heartand in July 2018, she returns home, this time chronicling another epic adventure in Changing Gears: Ups & Downs on the New Zealand Road.