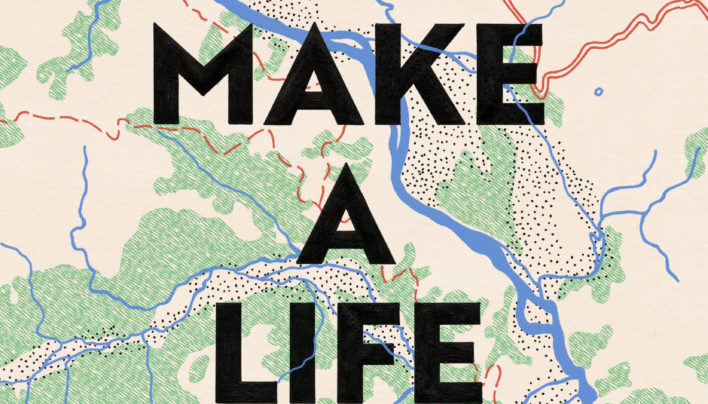 Join Chessie Henry, in conversation with Emily Perkins, as she discusses her new book

We Can Make a Life: A Memoir of Family, Earthquakes and Courage 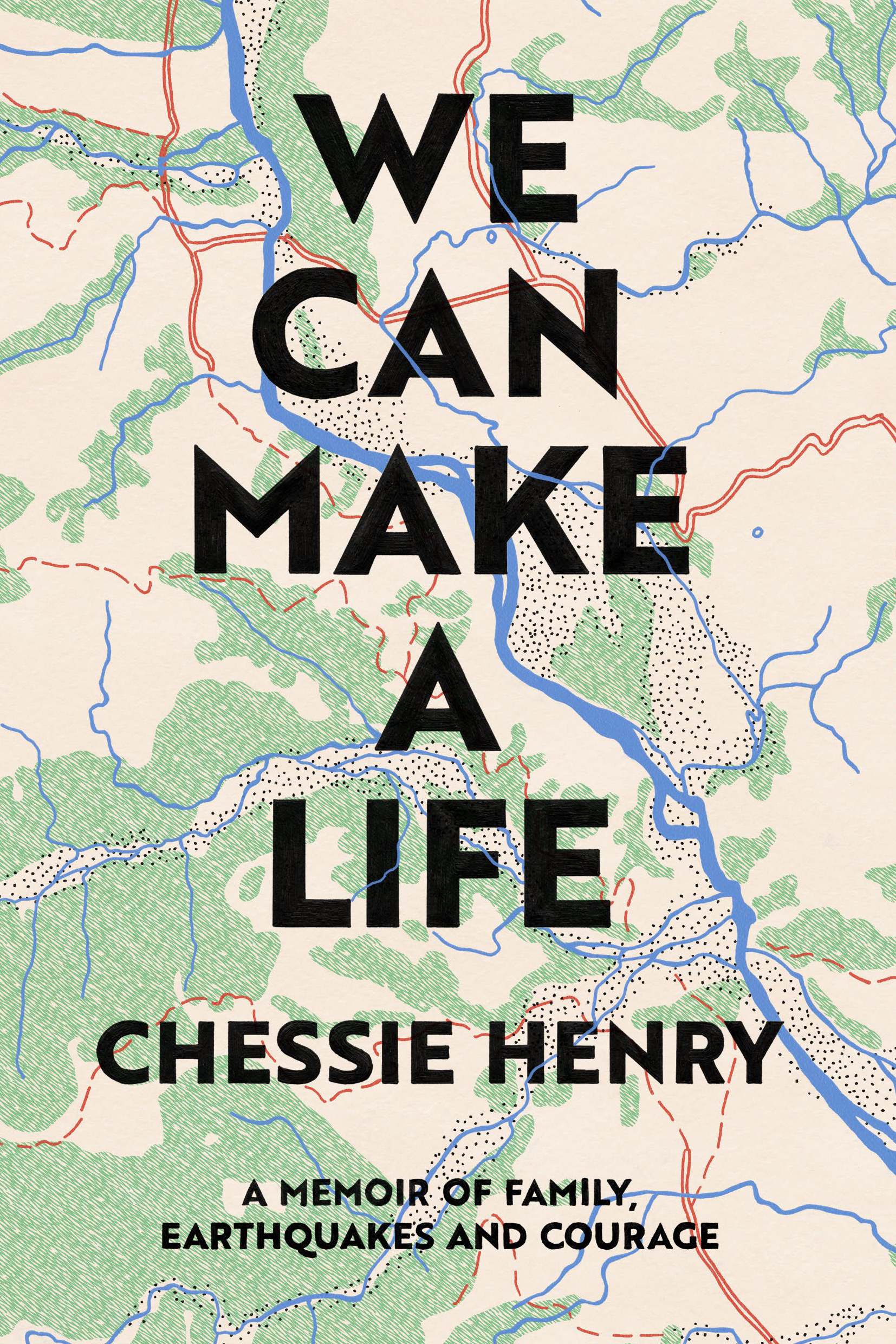 Hours after the 2011 Christchuch Earthquake, Kaikōura-based doctor Chris Henry crawled through the burning CTV building to rescue those who were trapped. Six years later, his daughter Chessie interviews him in an attempt to understand the trauma that led her father to burnout, in the process unravelling stories and memories from her own remarkable family history.

Chessie rebuilds her family’s lives on the page, from her parents’ honeymoon across Africa, to living in Tokelau as one of five children under ten before returning to New Zealand, where her mother would set her heart and home in the Clarence Valley only to see it devastated in the 2016 Kaikōura Earthquake, and the family displaced.

Written with the same love and compassion that defines her family’s courage and strength, We Can Make a Life is an extraordinary memoir about the psychological cost of heroism, home and belonging, and how a family made a life together.

I’d always felt that I was emotional because I had been raised by emotional people: talking right from the beginning, unafraid of tears or love or closeness. Was it entrenched in us, to feel things too much? Would we have to fight it—the black shape at the edges, bounding after us, a smudge of darkness in an otherwise colourful scene.

Chessie Henry was born in 1992 and grew up in Christchurch and Kaikōura. Her personal essays have been published in The Spinoff and The Wireless, and she currently works as a freelance copywriter. She first studied writing at Massey University, and went on to gain her Master’s in Creative Writing from Victoria University’s International Institute of Modern Letters. We Can Make a Life is her first book.