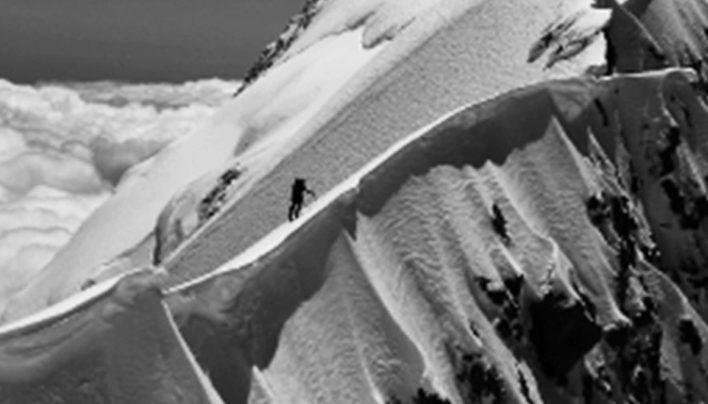 TO THE MOUNTAINS: A Collection of New Zealand Alpine Writing

Unity Books and Otago University Press invite you to a lunchtime book event
with Laurence Fearnley and Paul Hersey, editors of To the Mountains, as they discuss their book with fellow author Shaun Barnett (Tramping: A New Zealand History & Tramping In New Zealand) 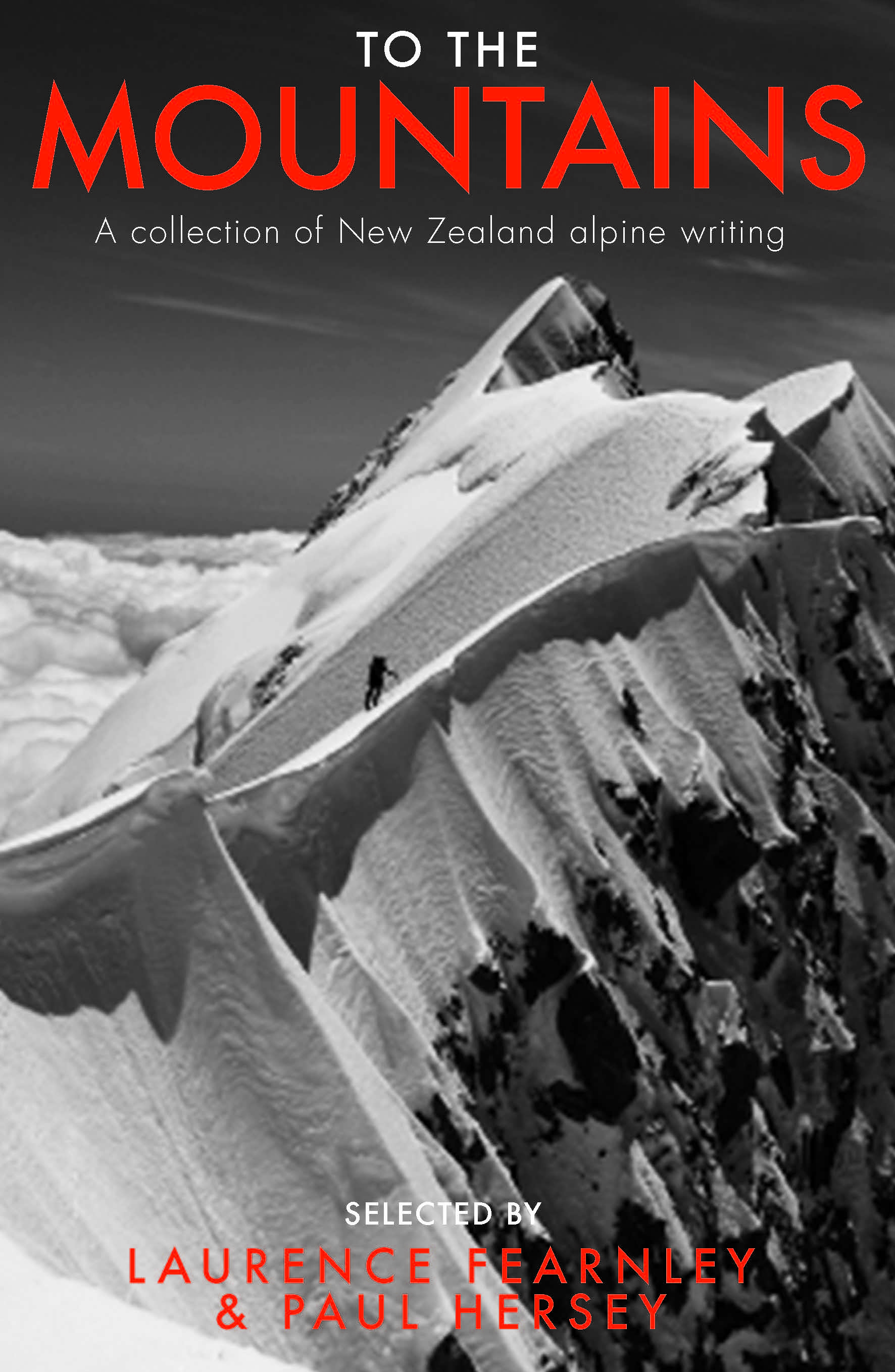 The air temperature was probably -35 degrees Celsius with wind chill. We couldn’t stand still for long. Our brains felt taxed and our bodies were running on empty. On the Football Field not far from the summit, Sue discovered a square of chocolate. We shared it, telling our bodies we didn’t need more. As we continued the descent, the air warmed and filled with oxygen. We began to encounter climbers heading up. Most knew who we were, incredulously asking: ‘are you the girls who slept on the summit’?
– Karen McNeill, ‘A Ridge Too Far: The first female ascent of Denali’s Cassin Ridge’

A schoolgirl races from class to join a weekend trip to the hills. A mountaineering guide recalls his first weeks on the job during the 1920s. A young climber is shown the best route over the Main Divide by a big bull thar. A climbing party is bombarded by falling rock when Ruapehu suddenly erupts. A mountaineer pays tribute to the Māori guides from south Westland, while a fighter pilot tries to recapture an ascent of the Minarets from his tent in Nigeria during World War II.

From the Darrans of Fiordland to Denali in Alaska, New Zealand climbers, both experienced and recreational, have captured their alpine experience in letters, journals, articles, memoirs, poems and novels. Drawing on 150 years of published and unpublished material, Laurence Fearnley and Paul Hersey, two top contemporary authors, have compiled a wide-ranging, fascinating and moving glimpse into New Zealand’s mountaineering culture and the people who write about it.

Laurence Fearnley is an award-winning novelist and non-fiction writer based in Dunedin. The Hut Builder won the fiction category of the 2011 NZ Post Book Awards and was shortlisted
for the 2010 Boardman Tasker Prize for mountain writing. In 2015 she worked alongside mountaineer Lydia Bradey to write Going Up Is Easy, a finalist in the Banff Mountain Literature Award. Laurence was awarded an Artists to Antarctica fellowship in 2003 and held the Robert Burns Fellow at the University of Otago in 2007. She has a PhD in creative writing.