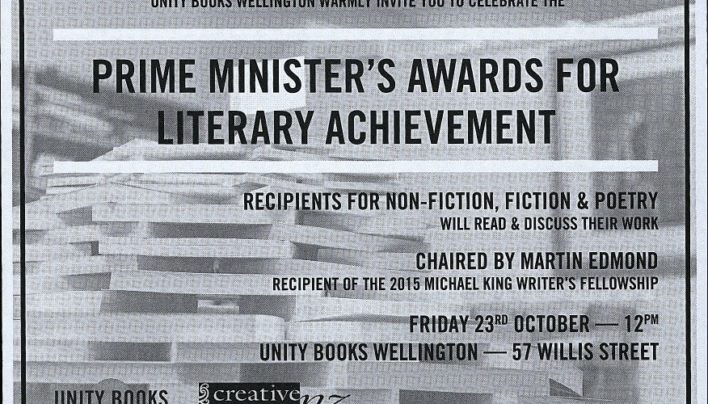 An invitation to a lunchtime event with the winners of the Prime Minister’s Awards for Literary Achievement. Joan Metge (Non-Fiction), Bernadette Hall (Poetry) and Roger Hall (Fiction) discussed their work… 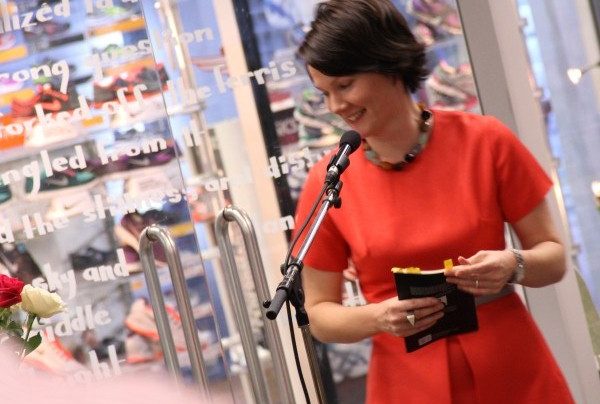 Invitation to and photographs from the launch of Other Animals by Therese Lloyd, published by Victoria University Press and launched at Unity Books by Bernadette Hall. 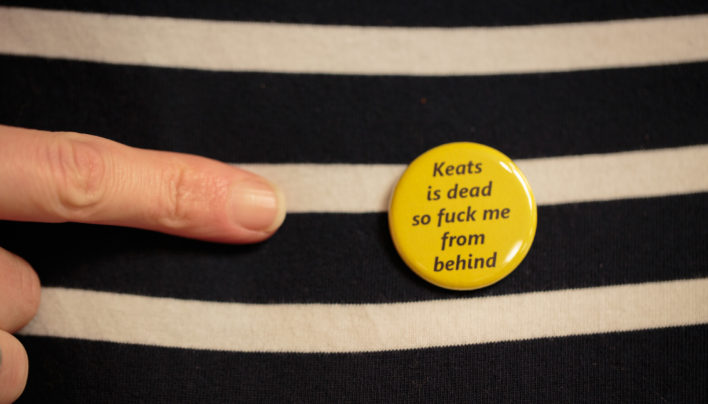 The invitation to and photographs from the enormous lovefest that was the launch of Hera Lindsay Bird’s eponymous debut poetry book, published by Victoria University Press. Photography by Matt Bialostocki…. 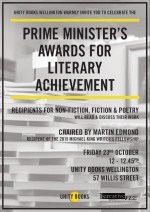 The recipients of the 2015 Prime Minister’s Awards for Literary Achievement were announced on the 19th of October. The ceremony was held on Thursday the 22nd of October. And the…