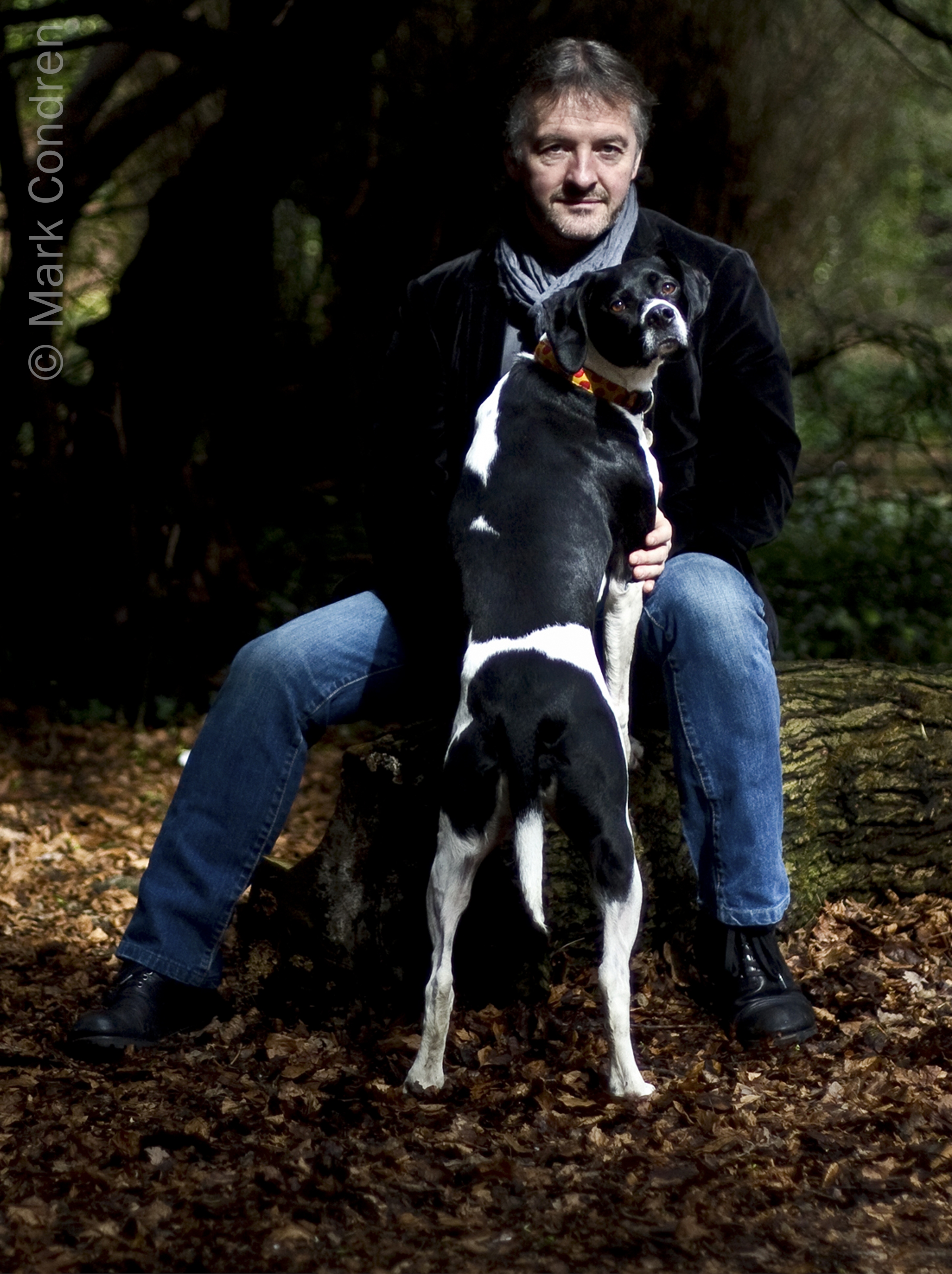 Unity Books Wellington and Hachette NZ warmly welcome you to an author talk with JOHN CONNOLLY Hear John Connolly speak about A Book of Bones, the new thrilling instalment of…

Crime Fiction readers rejoice! John Connolly will be joining us for a lunchtime author talk, 12-12:45pm Friday 13th (!) September. All welcome. Before John reaches our shores he let us… 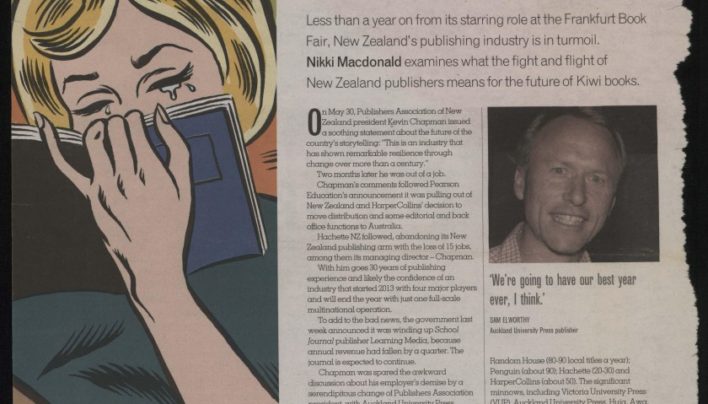 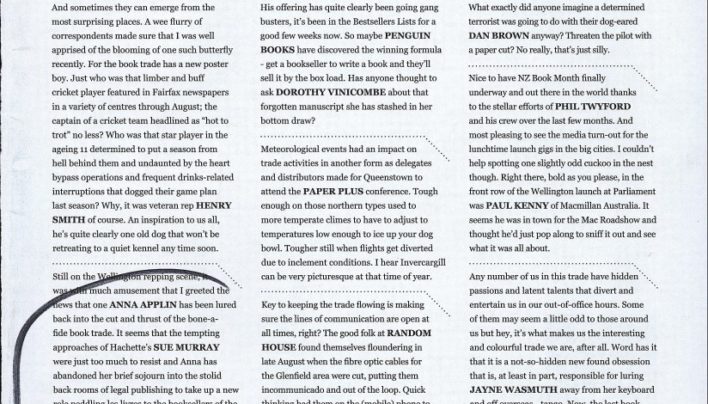 Amongst other trade gossip, “Beverley Baskerville” shares the news that former Unity staff member Anna Applin has taken on a role as a sales representative for Hachette NZ.

Staff from Unity Books and other bookshops in the Wellington area spent an evening with crime author Martina Cole at Martin Bosley’s Yacht Club Restaurant. Raewyn Davies, Carrie Welch and… 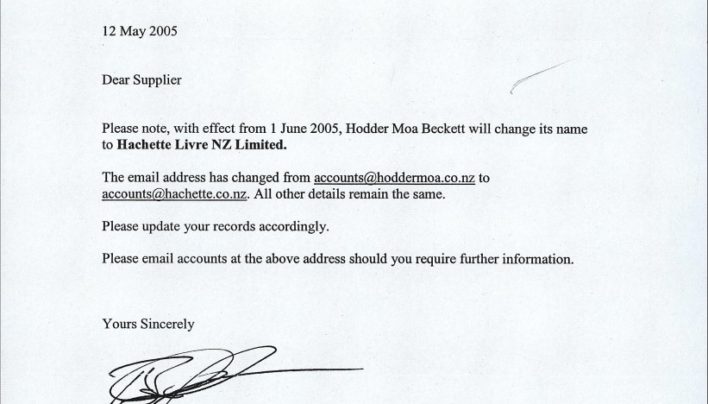 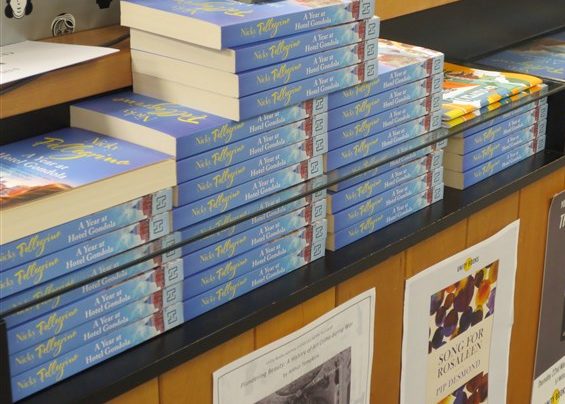 Tuesday 10th April 2018 A blustery Tuesday evening had Unity Books hosting the warm presence of Nicky Pellegrino, who was mid-national tour for her 10th book, A Year at Hotel… 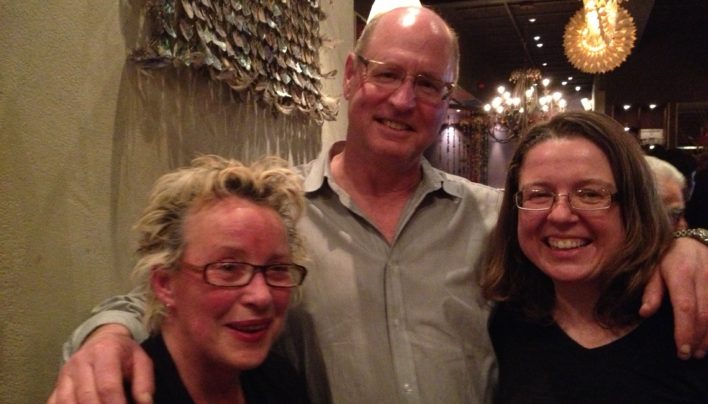 Tilly Lloyd, Shane Williamson and Anna Applin at Shane’s farewell and retirement. But he tricked us – he left Hachette, but was soon back representing David Bateman instead. 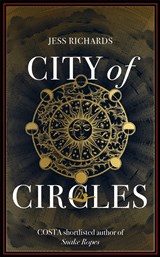