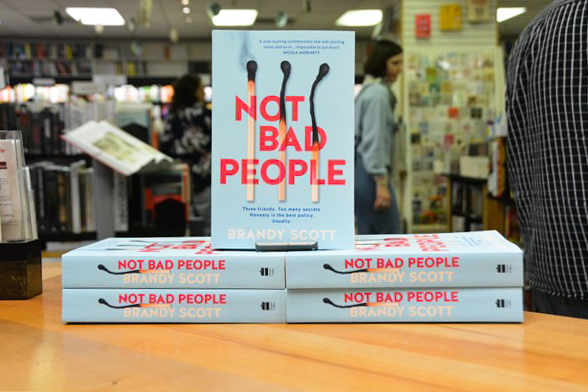 On Tuesday the 26th of February we were very fortunately graced with the presence of Brandy Scott for the launch of her debut novel Not Bad People. Surrounded by family, fellow graduates of the International Institute of Modern Letters MA programme and a horde of friends and family. Emily Perkins kicked off the night with an official launch address, singing the praises of Brandy’s excellent storytelling, relatable humour and complex character development. She quoted fellow IIML graduate Catherine Robertson who described Scott’s writing as “taut, sharp and full of wit… top-quality commercial fiction that should appeal to fans of Liane Moriarty and should, quite rightly, become a huge bestseller”.

After being officially launched, we were treated to a reading from Brandy herself. Not Bad People tells the story of three best friends who engage in what seems to be a harmless act, but instead results in tragedy, leading the women to confront buried resentments, shattering secrets, dark lies, and the moral consequences that could alter their lives forever.

The evening concluded with lively, heart-warming celebrations and eager fans getting their hands on Brandy’s exciting new novel. 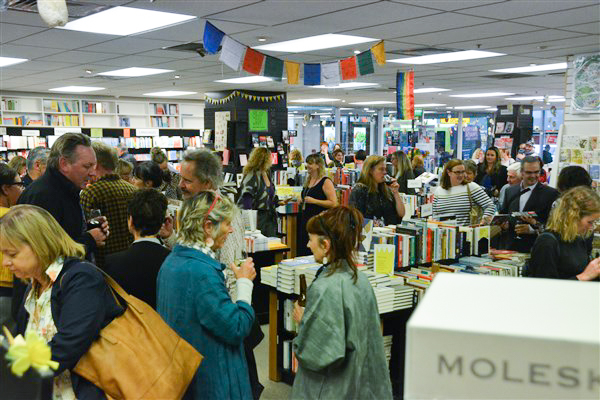 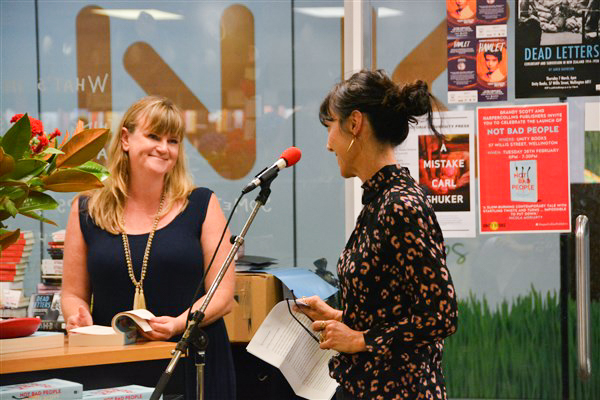 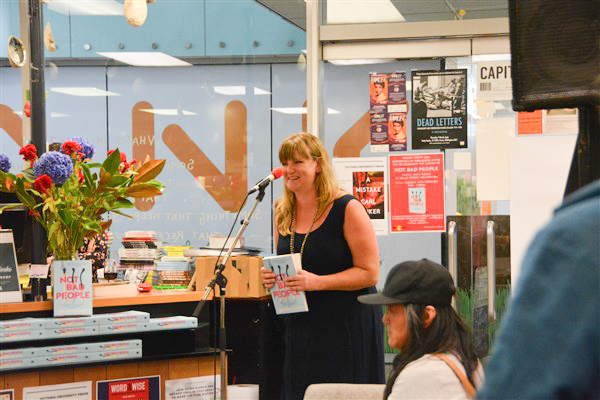 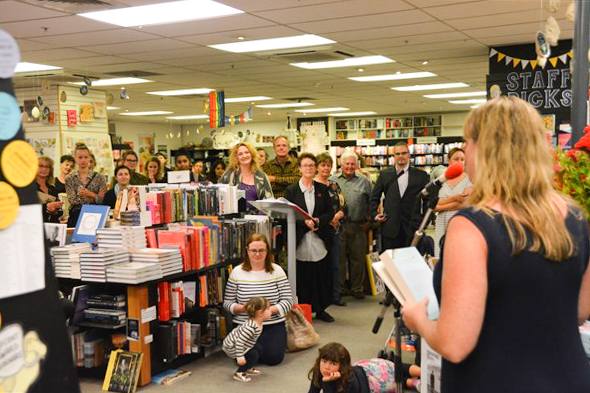 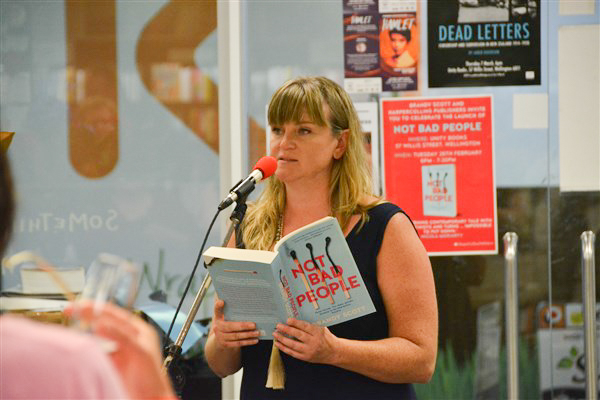 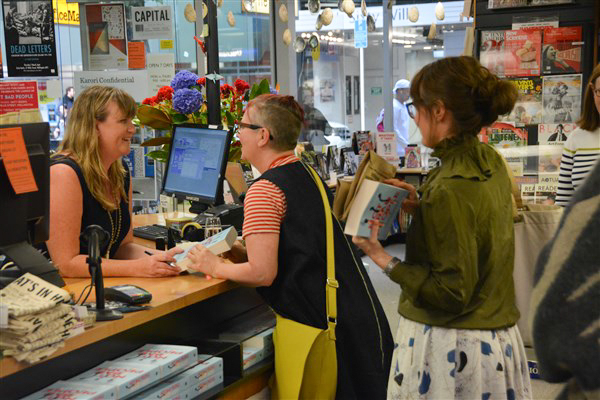 Tracy Farr and Terese Lloyd waiting to get their copies signed. 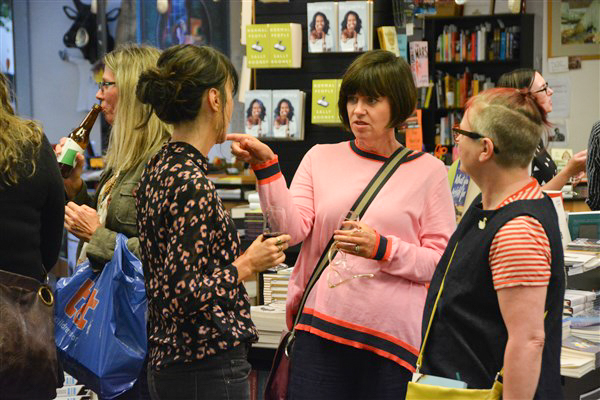 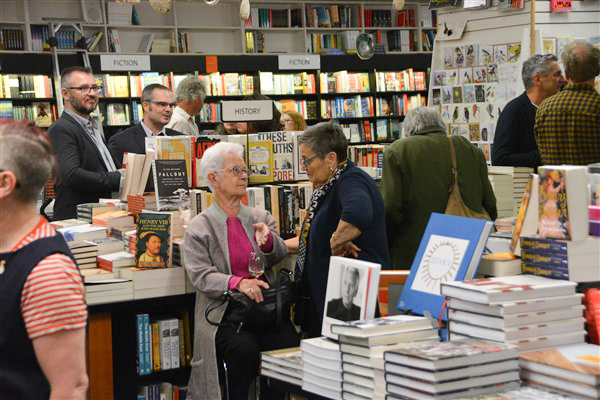