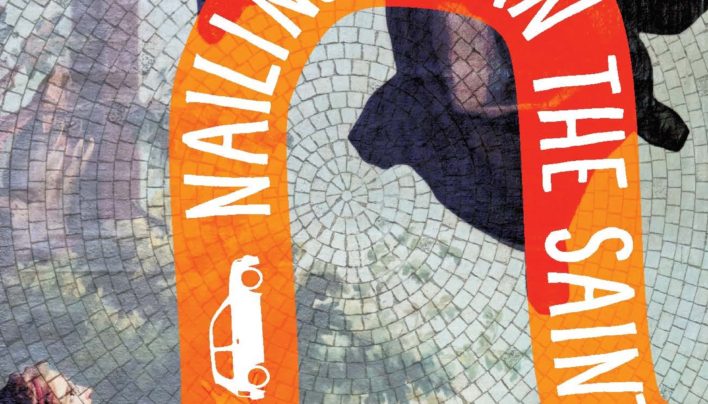 NAILING DOWN THE SAINT 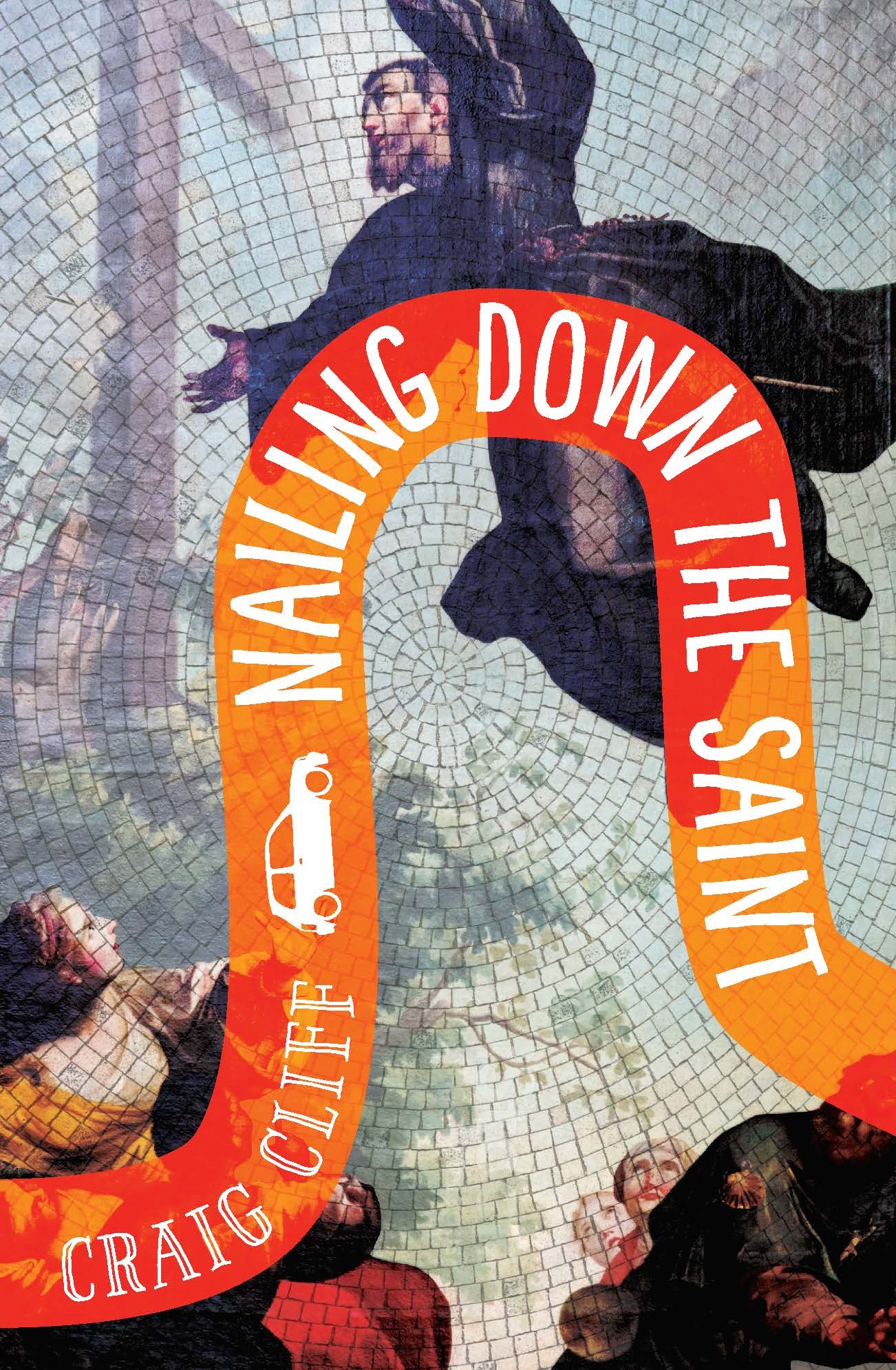 A new novel from the Commonwealth Prize-winning author.

Duncan Blake is a Kiwi filmmaker whose move to LA has not gone to plan. After a series of setbacks, he’s working at a chain restaurant, his marriage is on shaky ground after a porn-related faux pas and his son won’t stop watching Aladdin.

When Duncan gets the chance to scout locations for a fêted director’s biopic of Saint Joseph of Copertino, it’s the lifeline he’s been searching for. But in Italy, in the footsteps of the seventeenth-century levitator, he must confront miracles, madness and the realities of modern movie making.

A novel about the pursuit of dreams, the moral calculus this entails, and the possibility that the rational, materialist worldview isn’t all it’s cracked up to be.

Craig Cliff was born in Palmerston North in 1983. Earning Cliff the title of the Sunday Star -Times’s ‘Hot Writer of 2011’, his first short-story collection, A Man Melting, won the 2011 Commonwealth Writers’ Prize Best First Book, the judges commenting: ‘This book is of the moment, and is rightly at home on a global platform. Cliff is a talent to watch and set to take the literary world by storm.’ His short stories have been published in New Zealand, Australia and the United Kingdom; one of them being selected for Essential New Zealand Short Stories, edited by Owen Marshall.

His first novel, The Mannequin Makers, was published in 2013, and has sold editions in Australia, the US, the UK and Romania. The New York Times said of it: ‘A book that makes grand promises and delivers.’

In addition to fiction, Craig has published poetry, essays and reviews, been a newspaper columnist and judged poetry and short story competitions. His work has been translated into German, Spanish and Romanian and he participated in the University of Iowa’s International Writers Program in 2013. He was Robert Burns Fellow at the University of Otago in 2017 and currently lives in Wellington with his young family.