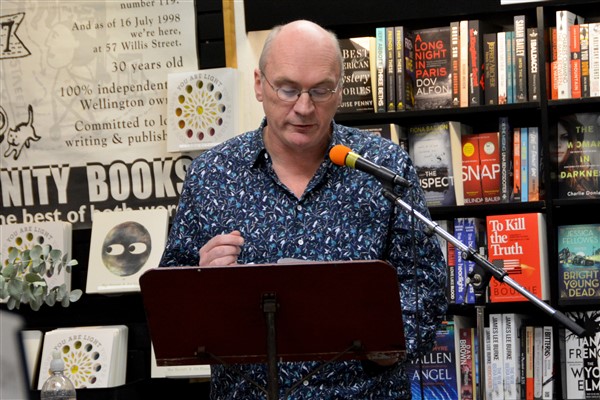 Afterglow May 20, 2019 posted by Unity Wellington

At noon today, earnest listeners flocked to Unity Books on their lunch breaks to listen to Vincent O’Malley talk about his new book, The New Zealand Wars / Ngā Pakanga… 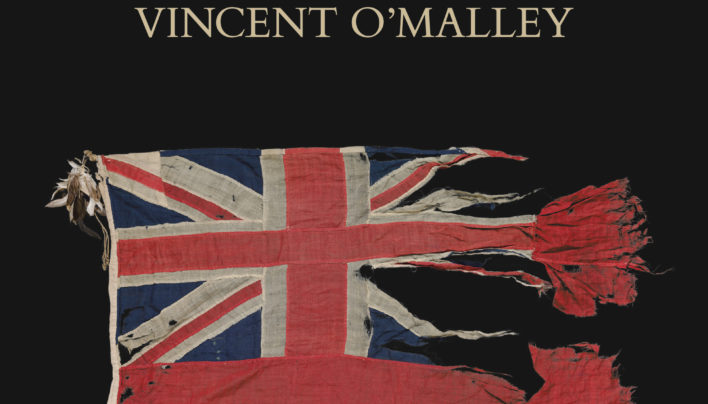 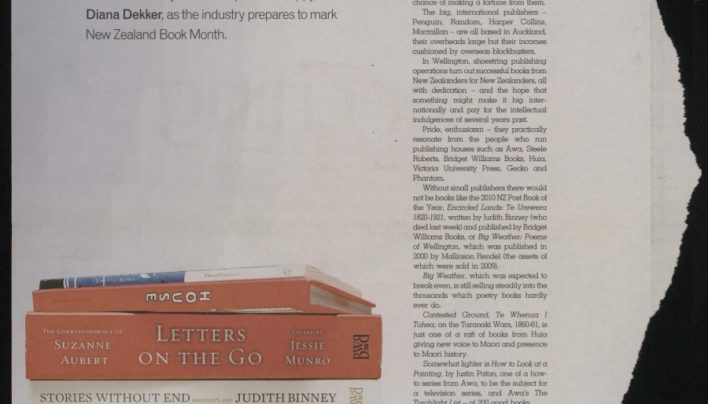 An article about small and independent publishers in Your Weekend. 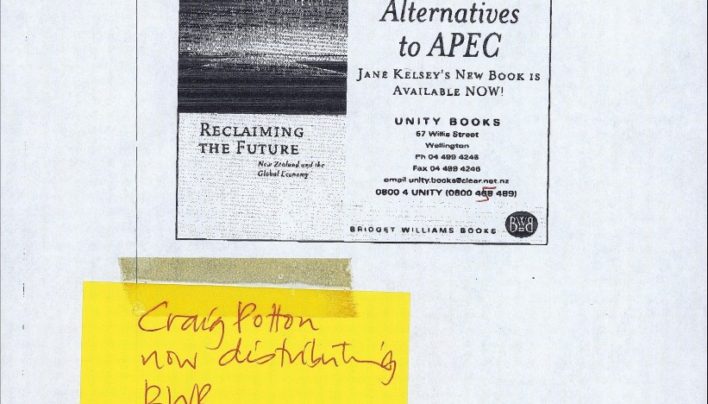 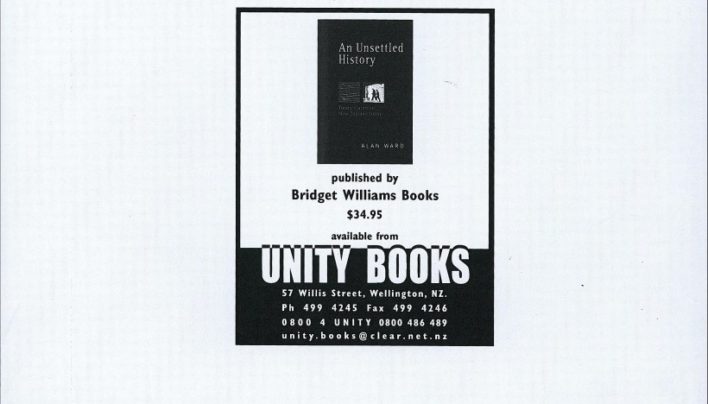 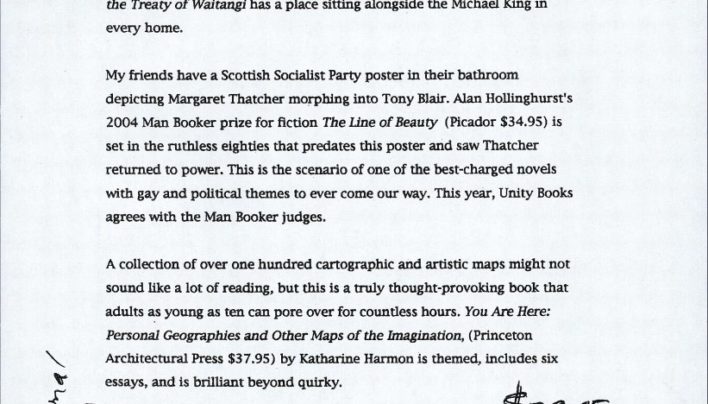 Our pre-Christmas press release highlighting our favourite and bestselling books from the year and our predictions for hot end-of-year sellers. 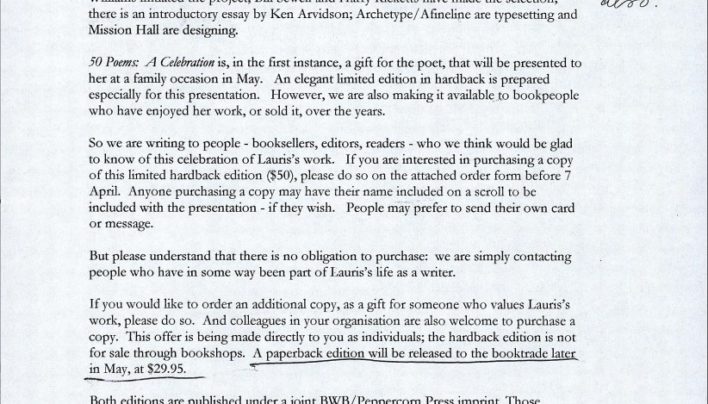 A letter from Bridget Williams and John Schiff regarding the publication of a celebratory volume of Lauris Edmond’s poems. 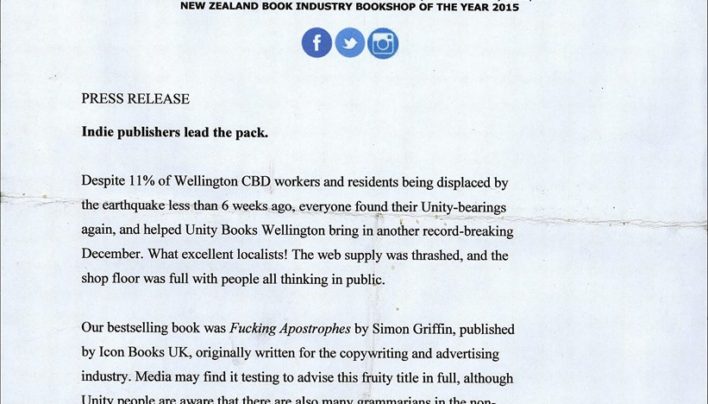 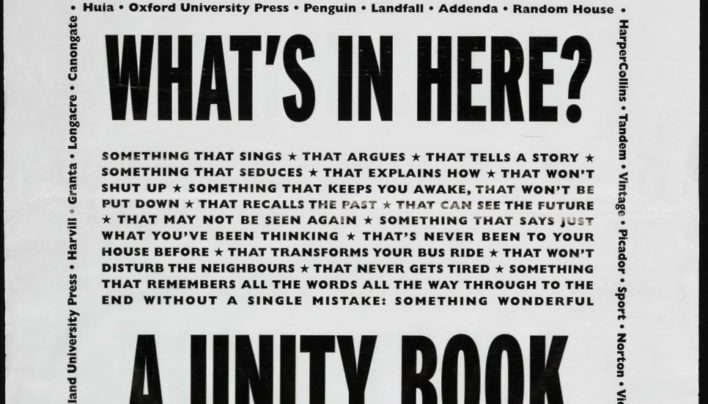