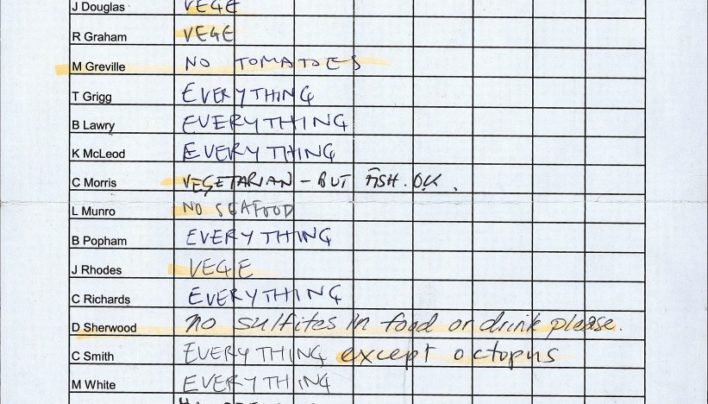 We are very lucky that our friends at Nikau Cafe excel at catering for the various dietary requirements of Unity Staff. Many a delicious Xmas feast has taken place there. 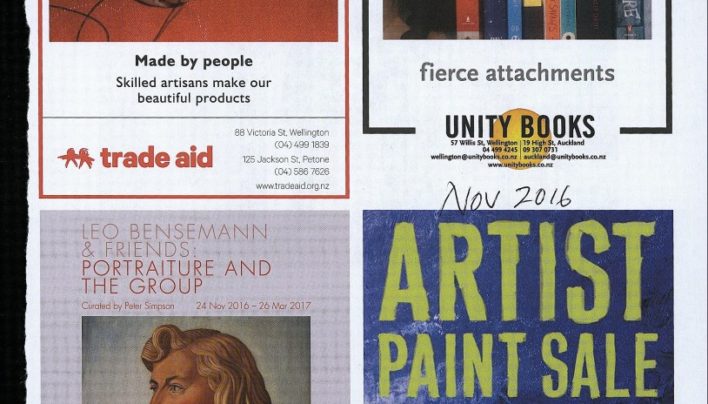 Cassie Richards is fiercely attached to the books depicted in our advertisement in the November 2016 issue of Capital magazine.

Backstage May 7, 2018 posted by Unity Wellington

Of course we use the periodic table to work out our holiday leave roster, doesn’t everyone? 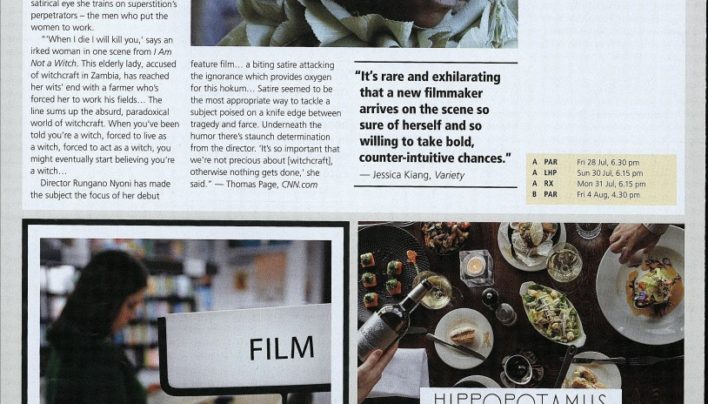 Cassie Richards browses in the Film section in our advertisement in the 2017 New Zealand International Film Festival Programme. 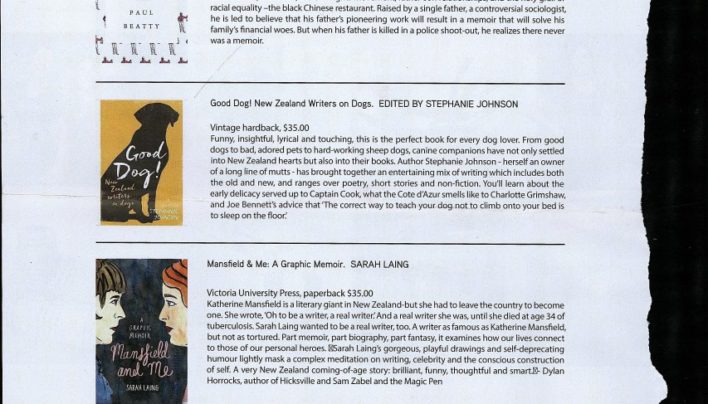 Reviews of a  selection of great books for summer, as published in Capital magazine. 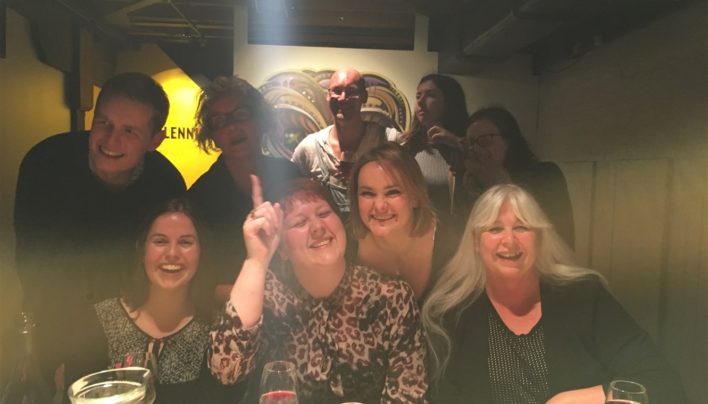 Not content with answering questions all day long, this mad lot went to a literary quiz one evening. The next day was quite special. Featuring Rob Kelly, Tilly Lloyd, Marcus… 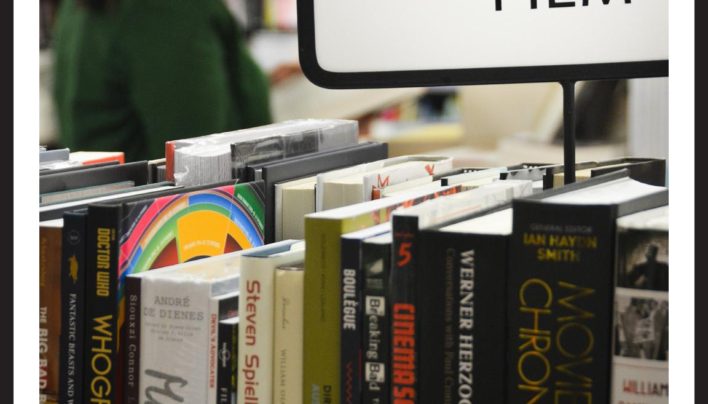 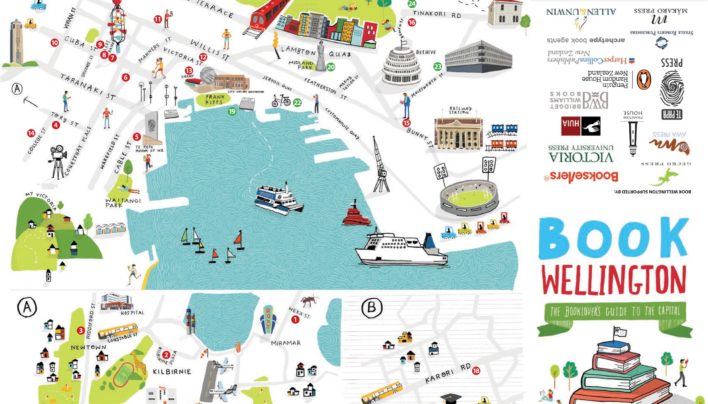 A joint venture between the bookshops and publishers representatives of the Wellington region, the Book Wellington Map was intended to help all of our customers find the books they needed,…