AFTERGLOW: A Boy of China: In Search of Mao’s Lost Son by Richard Loseby 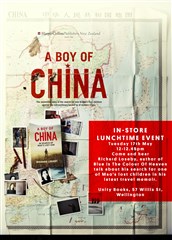 While travelling in China many years ago, Richard Loseby was offered a very interesting thread of a story. At some point along Mao Tse Tung’s Long March, Mao’s third wife, He Zizhen, was forced to give up their two-year-old son to the care of others. Incredibly, according to Richard’s source, this son of Mao was known to still be alive and, in fact, something of a celebrity in his home province. What a start to a story, and on Tuesday we were very happy to have Richard Loseby in the shop to unravel this son’s story, and to speak about own experiences traveling deep into a China rarely visited by foreigners.

Richard began his talk with the background of this extraordinary story, and his plan as to how he would track back and just maybe find Mao’s lost son. Knowing that he was given up on the journey, Richard planned his path using the exact route of the Long March. He concluded that if he started at the end of the route and worked backwards, he would be making his way closer and closer to the place where Mao’s son was given up. With warnings from friends and colleagues of this being an impossible venture, Richard set out on his journey. It was a very hard trip with extremely limited transport options; the only options, virtually all the way, being three classes of rail carriage – the third being cattle class, which transports animals.

As Richard worked backwards along the route of the Great March he asked people for assistance along the way. The further back he travelled the more rumours he heard, until he finally started gathering concrete leads. An aspect of life in many parts of China is that many people, even over generations, do not move from the area and sometimes the house where they grew up. It is this aspect of Chinese society most of all that made it possible for Richard to find Mao’s son and meet with him to talk about his life.

A Boy of China is a touching history of an adopted son, a mother’s search, and a great insight into some little known areas of China. Following Richard’s excellent talk he read from the book’s prologue, before fielding a thoughtful question and answer session from an audience very taken in by this extraordinary story, and the author’s long journey to get to the bottom of it.

Richard Loseby’s A Boy of China is published by HarperCollins, and can be purchased from our online shop here. 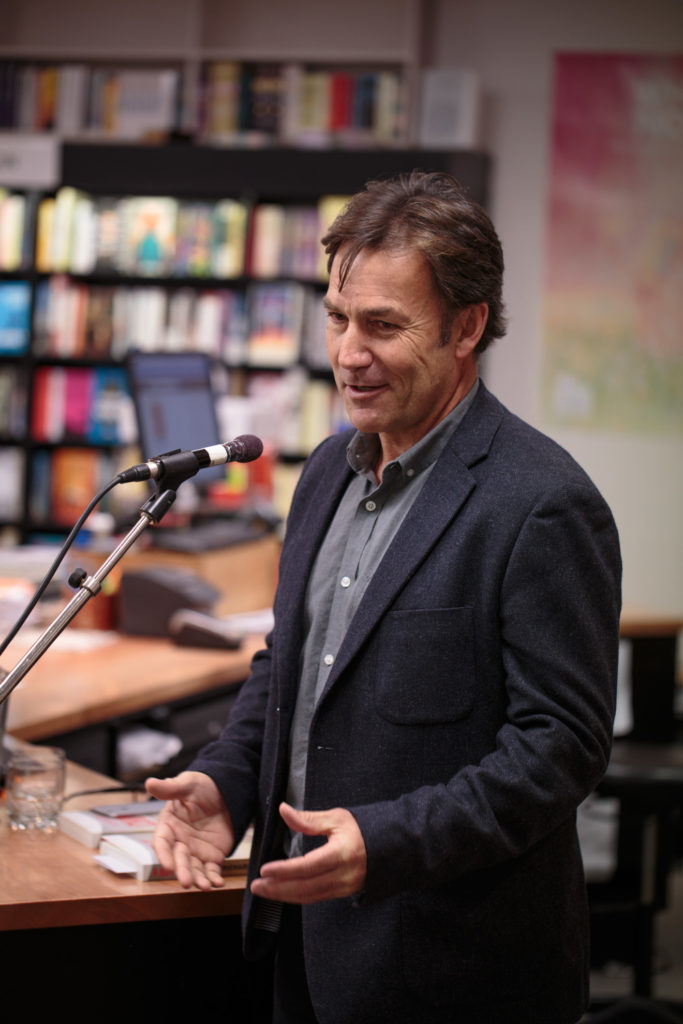