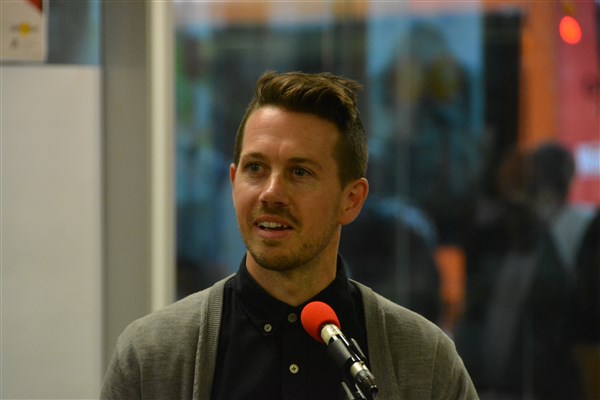 It was a lively crowd who gathered on Thursday, March 7th, for the launch of Jared Davidson’s book Dead Letters: Censorship and Subversion in New Zealand 1914-1920. Rachel Scott, co-publisher at Otago University Press, warmly opened the evening with a few anecdotes and much praise. Professor Charlotte MacDonald spoke about Dead Letters historical value as well as it’s place in our current world climate. If you missed the evening, worry not, Prof MacDonald penned the book’s introduction so you can take home her comments and observations to enjoy at your leisure.

Laughter and applause rippled through the crowd numerous times while Jared spoke about the journey that led to the creation of Dead Letters, acknowledging the families of letter writers included in the book, descendants of anti-war farmers, socialists, lovers, and people who just happened to be in the wrong place at the wrong time.  It was an incredible turnout, some folks came from as far north as Auckland and as far south as Christchurch. After Unity’s own Marion Castree wrapped the night’s speakers with a fist in the air, Jared autographed books and chatted with guests. 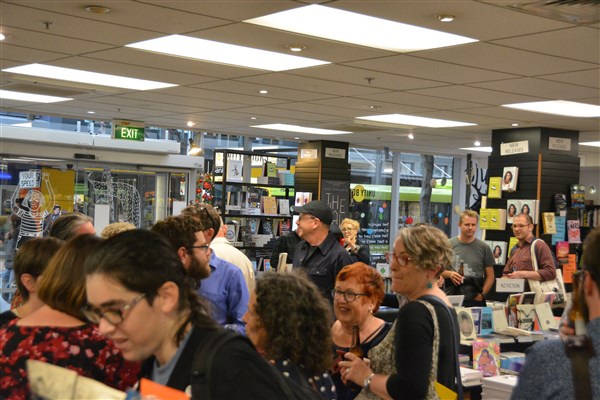 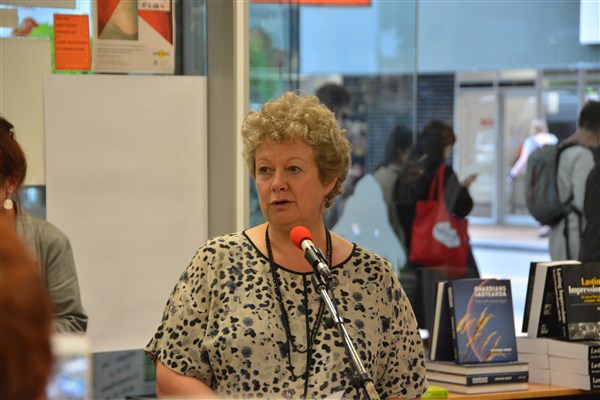 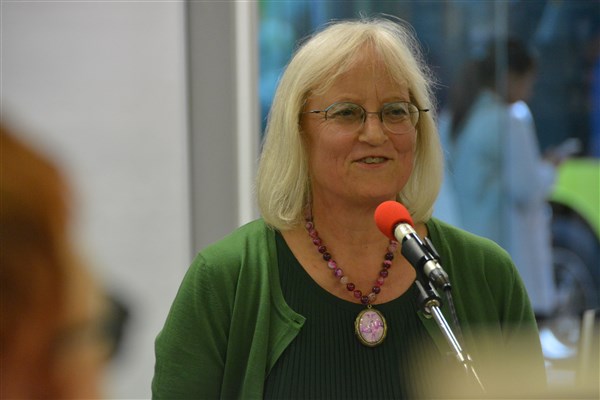 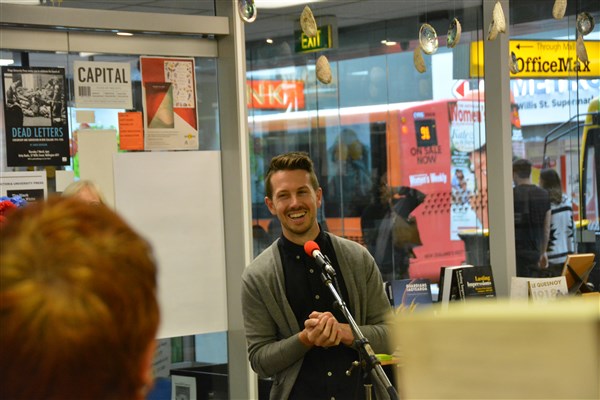 A round of applause for the families of letter writers 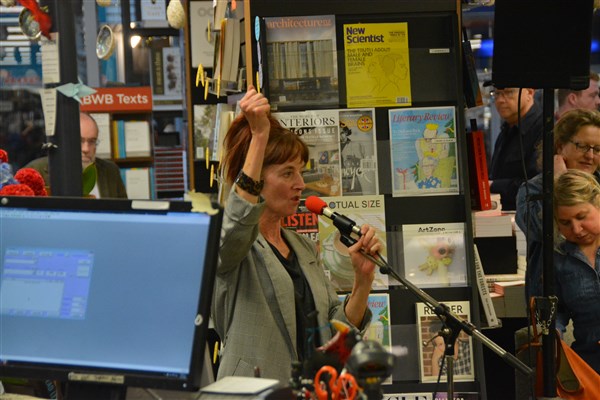 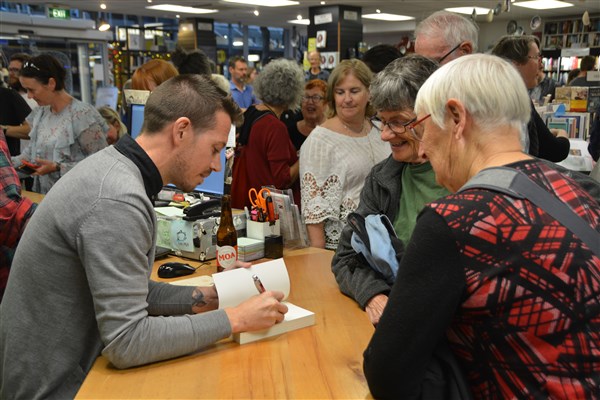 Dead Letters can be purchased in-store and via our online shop here.

Words and photos by Dani Henke