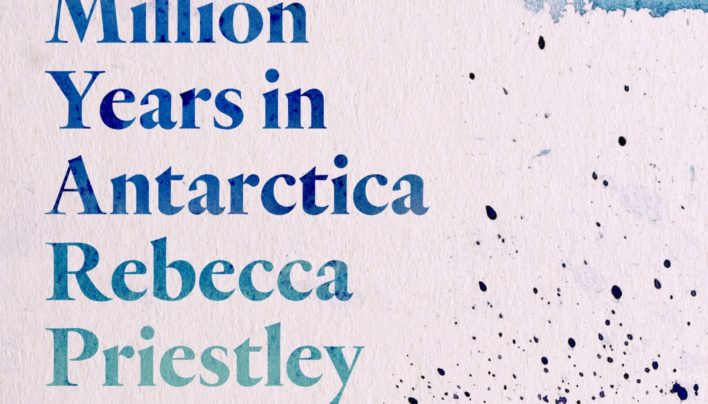 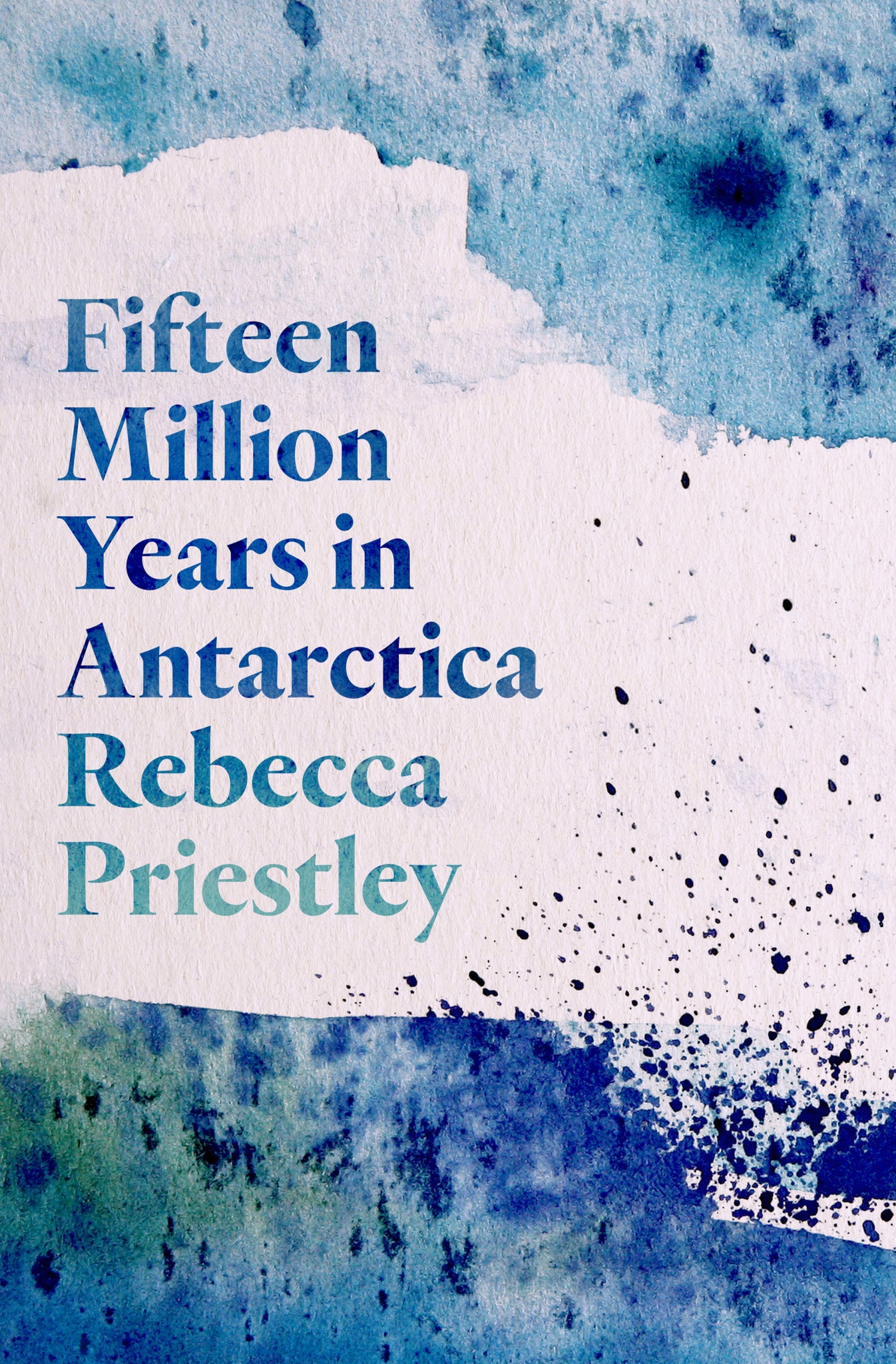 Rebecca Priestley longs to be in Antarctica. But it is also the last place on Earth she wants to go.

In 2011 Priestley visits the wide white continent for the first time, on a trip that coincides with the centenary of Robert Falcon Scott’s fateful trek to the South Pole. For Priestley, 2011 is the fulfilment of a dream that took root in a childhood full of books, art and science and grew stronger during her time as a geology student in the 1980s. She is to travel south twice more, spending time with Antarctic scientists – including paleo-climatologists, biologists, geologists, glaciologists – exploring the landscape, marvelling at wildlife from orca to tardigrades, and occasionally getting very cold.

A constant companion for Priestley is her anxiety – both the kind that is brought on by flying to the bottom of the world in a military aeroplane; and the kind that clouds our thoughts of how our world will be for our children. Writing against the backdrop of Trump’s America, extreme weather events, and scientists’ projections for Earth’s climate, she grapples with the truths we need to tell ourselves as we stand on a tightrope between hope for the planet, and catastrophic change.

Fifteen Million Years in Antarctica offers a deeply personal tour of a place in which a person can feel like an outsider in more ways than one. With generosity and candour, Priestley reflects on what Antarctica can tell us about Earth’s future and asks: do people even belong in this fragile, otherworldly place?

Rebecca Priestley is an associate professor at Victoria University of Wellington and director of the university’s Centre for Science in Society. Rebecca was science columnist for the NZ Listener for six years and is the author or editor of five previous books, the most recent of which is Dispatches from Continent Seven: An anthology of Antarctic science (2016). She is a winner of the Royal Society of New Zealand Science Book Prize (2009) and the Prime Minister’s Science Communication Prize (2016). In 2018 she was made a Companion of the Royal Society Te Apārangi. She has an undergraduate degree in geology, a PhD in the history of science and an MA in Creative Writing from the International Institute of Modern Letters.